This story by Jack Marley was originally published by The Conversation. 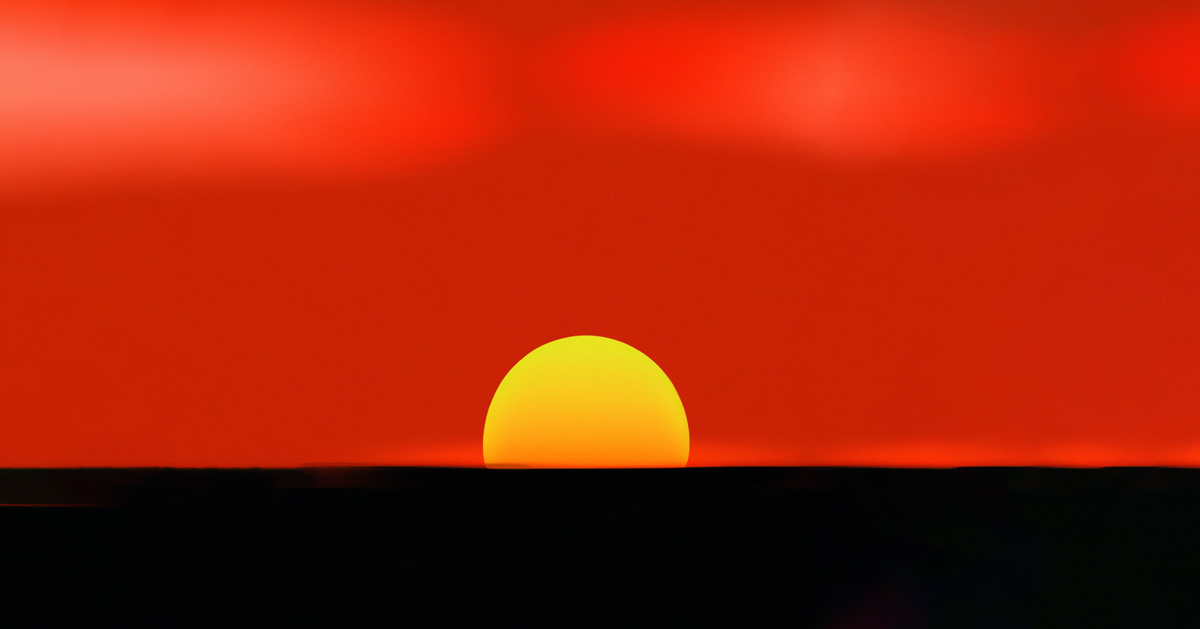 On color-coded temperature charts, the Indian subcontinent is currently a sickly mauve. With summer still right around the corner, an unusually intense heatwave is threatening millions of people there.

Temperatures are expected to exceed 118.4°F on the border between Pakistan and India this week. A month ago, the heat broke a 122-year-old record. What can people do to weather the worst and prepare for a future of extreme heat?

For many Indians and Pakistanis, particularly in rural areas, the intolerable heat will slash the valuable hours available to work outdoors. According to research published by the Lancet, more than 150 billion work hours were lost in 2018 due to extreme temperature and humidity. This trend will have global consequences.

“Half of the world’s food is produced by smallholder farms with most of the energy input from physical labor carried out by the farmers,” says Mark Maslin, professor of Earth system science at UCL.

“As the world warms, there will be more and more days when it will be physically impossible to work outside, reducing productivity and food security.”

In cities, where an increasing share of the global population lives, there are opportunities to make streets more comfortable during bouts of extreme heat. One of the most popular, with wider potential benefits for wildlife seeking habitat, is urban greening — or making more space for trees and other vegetation amid the concrete sprawl.

But a study led by Cardiff University’s Mark O. Cuthbert, published in February, found that carpeting roofs and walls with greenery and weaving green corridors between expanded parkland can either subdue floods or mitigate heat, but it can’t do both in one city.

According to Cuthbert and his co-authors, Denis O'Carroll of UNSW Sydney in Australia and Gabriel C Rau of Karlsruhe Institute of Technology in Germany, the reason cities tend to overheat in hot weather and flood during heavy rainfall is the same.

The abundance of concrete and steel absorb and retain heat, while those same sealed surfaces “can’t act like a sponge to soak up and store rain, unlike the soil they’ve replaced”.

The researchers argue that greener cities in areas of high rainfall — such as around northern Europe and around the equator — are likely to offset stronger heatwaves because plants release water vapor during photosynthesis, which has a cooling effect.

The research team expects the benefits of urban greening to be less pronounced in drier areas where there’s plenty of energy from sunshine, but rainfall is more limited, like in cities in India and Pakistan.

But expanding green spaces in these places is still worthwhile, as this is where there is the greatest potential for water retention by soils, which can help to prevent floods.

A report published during COP26, the most recent UN climate change summit in November 2021, suggested that Africa is heating faster than other regions of the world. Abdu Mohiddin, an assistant professor at Aga Khan University in Kenya, says that by 2030 up to 118 million extremely poor people will be subject to the devastating impacts of drought and intense heat.

Mohiddin says the continent needs immediate financial and technological assistance to adapt to the warming environment, as well as research funding to assess who and where is most vulnerable.

In these regions and others, designs and building techniques sourced from traditional architecture can offer some of the cheapest and most sustainable forms of relief.

Amin Al-Habaibeh, a professor of intelligent engineering systems at Nottingham Trent University, studies the ways builders have helped keep people cool for centuries in the Persian Gulf (another hotspot for intensifying heatwaves).

Here, homes built with limestone and other natural materials absorb moisture when it’s humid and release it through evaporation on hot and sunny days. This provides a slight cooling effect, Al-Habaibeh says. The sandy texture and color of the buildings also reflects a lot of solar radiation.

Narrow roads and alleys maximize shadows, while glass is scarce and windows small to maintain air flow but keep out the sun’s heat. Internal courtyards funnel hot air upwards at midday (when the sun is at its peak) and replace it with cooler air from the surroundings rooms, he says.

While ingenuity and solidarity can help communities adapt to increasingly brutal heatwaves, there is a limit, say Tom Matthews and Colin Raymond, climate scientists at King’s College London and California Institute of Technology, respectively.

“The range of weather humans can encounter on Earth — the ‘climate envelope’ — is shifting as the planet warms,” they warn. “Conditions entirely new to civilization could emerge in the coming decades.” That means heat extremes that exceed what humans can survive.

A 2021 study reported that one in three deaths caused by extreme heat since 1991 can be linked to climate change. If you find yourself in a heat wave, Chloe Brimicombe, a PhD candidate studying climate change and its consequences for human health at the University of Reading, has some advice for staying safe:

“Keep cool. If indoors, trying bathing your feet in cold water or have a shower … Close the curtains and open windows on the side not facing the sun,” she says.

Other measures that keep air flowing throughout the building include opening doors and turning on fans.

Brimicombe stresses that it’s very important to stay hydrated, as you lose a lot of water through sweat during heatwaves.

“Drink more often than you usually would, even when you don’t feel thirsty,” she says. And don’t forget to check on people who may need extra help.

“Look out for over 65s, pregnant women, children under five and those with medical conditions. These groups are all more vulnerable to heat. You should also avoid being in direct sunlight between 12pm and 3pm when the Sun is at its strongest.” 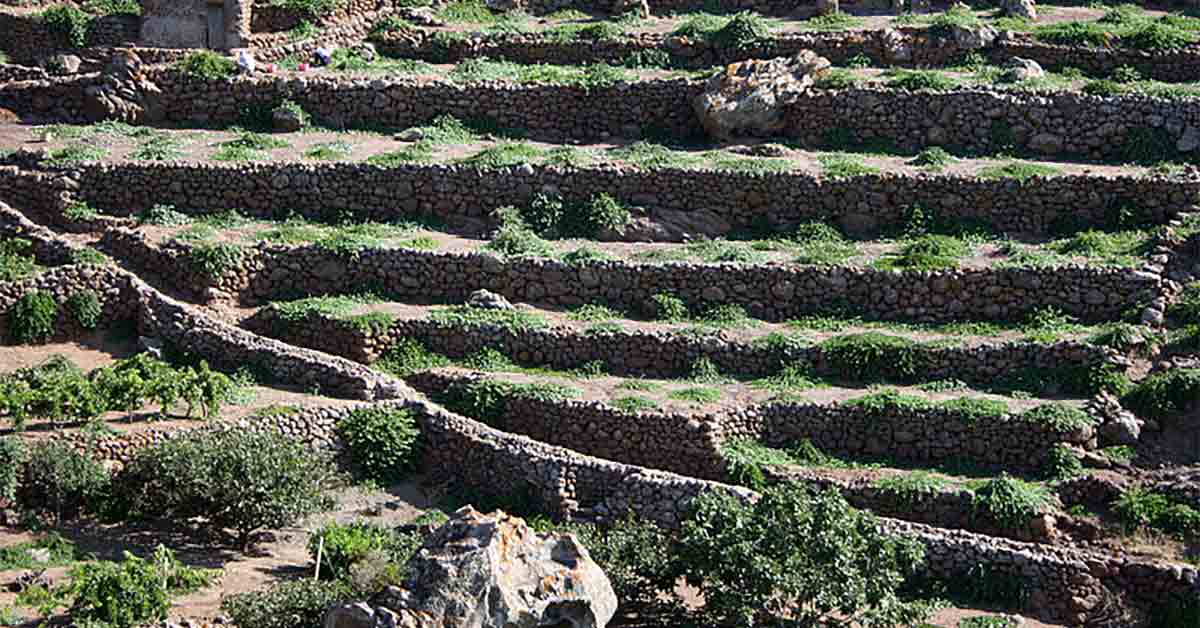 The world needs humanitarian support more than ever — and those who step up to serve that role deserve our support.
No items found.