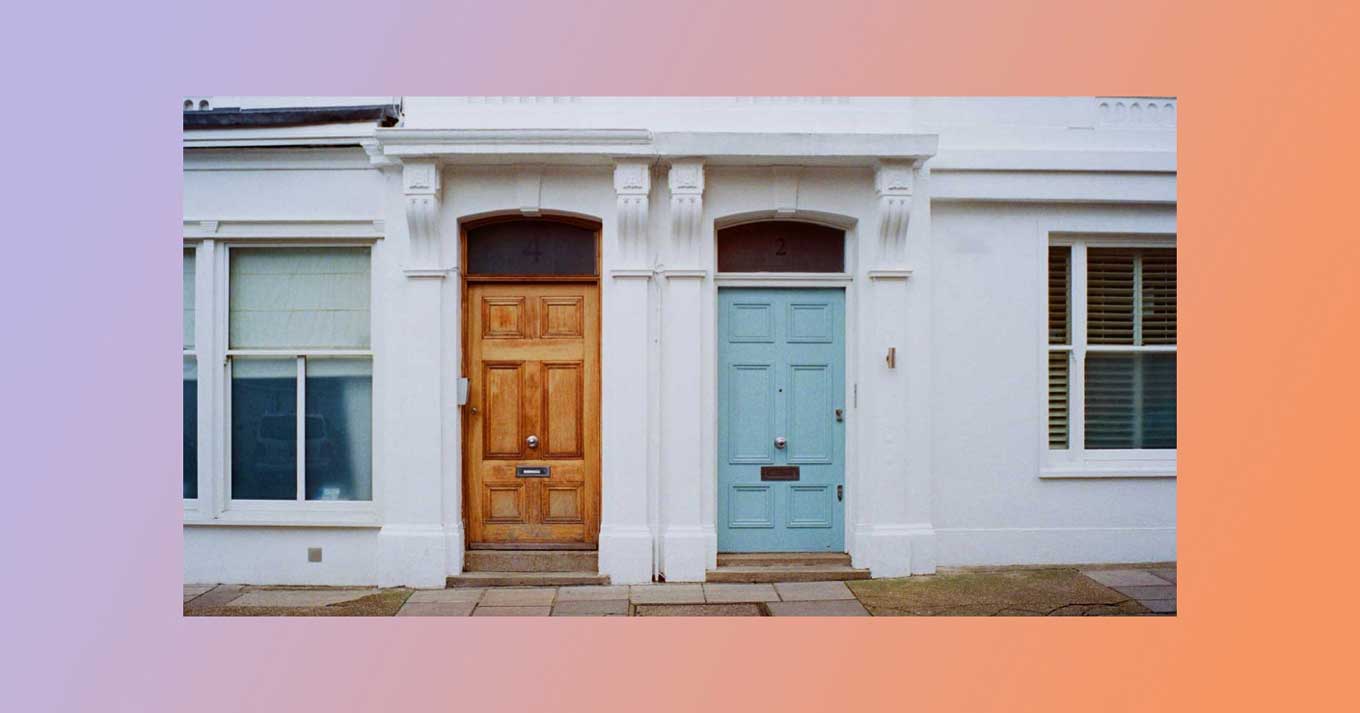 According to a Department of Justice policy, law enforcement officers are required to knock and announce their "identity, authority and purpose, and demand to enter" prior to entering a property on a warrant. While a federal policy, it’s one that most local jurisdictions also follow.

However, no-knock warrants, which are granted by a judge, allow law enforcement to forcibly enter a suspect’s home without knocking or announcing themselves, without notice or warning.

No-knock warrants are mostly used in suspected drug crimes,  when police believe the situation is dangerous, or when the evidence they’re seeking with the warrant could be destroyed in the time it takes them to announce themselves.

Those numbers pale in comparison to how regularly no-knock warrants occurred in the decades that followed.

While specific data on no-knock warrants isn’t widely collected or available (there aren’t clear reporting requirements for warrants in courts or law enforcement), a Denver Post analysis found that in 2000, judges rejected just five out of 163 no-knock warrant requests from Denver police.

Additionally, about one-third of them did not get the required pre-approval from the district attorney. That same analysis also found that in 10 percent of cases, a judge approved a no-knock raid even when police requested a standard search warrant.

In another analysis in Little Rock, Arkansas, between 2016 and 2018, the Washington Post found judges approved 103 out of 105 police no-knock warrant requests.

On February 2nd 2022, Amir Locke was killed by Minneapolis police executing a no-knock warrant. Body cam footage of the raid showed 22-year-old Locke sleeping in an apartment under a blanket, getting up, and  holding a handgun when the officers fired their guns and killed him.

Locke was not the target of the warrant, was shot within 10 seconds of the officers entering, and legally owned his handgun.

“My son Amir was a law-abiding citizen who did not have a criminal history,” Amir’s father, Andre Locke said in a press conference. “My son Amir was loved by many of us, by our family and many people, everyone that he came in touch with. My son Amir did what was right. He did all the things that he was supposed to do.”

And on March 13, 2020 in Louisville, Kentucky, police officers killed 26-year-old Breonna Taylor who was sleeping in her home during a botched no-knock warrant drug raid. The officers were in plainclothes and were never charged in Taylor’s death.

Heartbreakingly, these are just two of the cases that have made national headlines in recent years. There are countless other raids that have resulted in the unnecessary and unjust injury, death, and trauma of innocent people.

No-knock warrants are bad for both law enforcement and civilians

Initially, it was believed that by taking dangerous criminals by surprise, law enforcement would be better protected because the suspect wouldn’t have time to prepare or react.

Between the margin for human error, spike in personal gun ownership, and more, no-knock raids aren’t actually safer for anyone — police officers included.

Radley Balko, an investigative journalist who reported on these types of raids for 15 years, told NPR, “When you break somebody's door down in the middle of the night, you elicit a very primal reaction in them, kind of a fight-or-flight response,” and added, “they're just extremely volatile with very low margin for error.”

Additionally, a study on new gun ownership from Northwestern University found that, between January 2020 and April 2021, around 7.5 million adults in the U.S. became first-time gun owners — 5.4 million of them to homes that had never previously had a gun in them.

Not only does this increase in individual gun ownership bring a new level of risk to homes throughout the country in general, combined with the aforementioned human instinct toward self defense and fight-or-flight — more homes with gun owners adds significantly more risk for police officers entering those homes with no-knock warrants.

No-knock warrants aren’t effective enough to justify their use

A 2014 report from the ACLU looked at more than 800 SWAT deployments of no-knock and “quick-knock” (when officers enter less than 20 seconds after knocking) entries.

The report found that 62 percent of the warrants were for drug searches, and law enforcement actually found drugs in 35 percent of cases, and found nothing in 36 percent (the other 29 percent are unknown because the police reports didn’t include information about what was seized).

No-knock warrants are used disproportionately in Black and Latinx communities

These statistics are in line with a larger, familiar trend we see in arrests for marijuana in general among Black and Brown communities.

A New York Times investigation found that between 2010 and 2016 in the U.S., at least 81 civilians and 13 law enforcement officers died in no-knock and quick-knock raids, and many more were injured.

While we’re working with incomplete data around no-knock warrants due to a lack of clear reporting requirements, what is clear is that, like their lack of effectiveness in actually serving their intended purpose — the impact on innocent lives is at best traumatizing, and at worst deadly.

In other cases, police officers simply raid the wrong house because the address on the warrant is incorrect, is based on bad information, or they just enter the wrong home.

In 2010, seven-year-old Aiyana Stanley-Jones was killed by a police officer in Detroit after they raided the wrong apartment — the one they meant to raid was upstairs.

In 2003, the NYPD commissioner estimated that, of the more than 450 no-knock raids the city conducted every month, 10 percent were wrong-door raids.

How you can help ban no-knock warrants

Currently, only four states — Connecticut, Florida, Oregon, and Virginia ban no-knock warrants statewide. Other states have laws in place that only allow them in certain circumstances.

At the federal level, in September 2021, the Department of Justice changed its policy to allow no-knock warrants only when there was a threat of physical violence, but not for threats of evidence-tampering.

While true justice looks like Amir, Breonna, and all those who have been killed by police during raids being alive today, these changes are really encouraging and remind us that change is possible.

The organization Campaign Zero's #EndAllNoKnocks project is helping lead the effort to ban no-knock warrants, fight for better, fairer processes for warrants in general, increase police accountability — all in an effort to make our communities healthier and safer.

And encouragingly, according to Campaign Zero, a majority of voters in the U.S. — 59 percent — support banning no-knock warrants.

Laws vary from state-to-state and city-to-city. Learn more about what no-knock warrant laws look like, and case studies where you live with Campaign Zero’s interactive map.

Aside from cases where they deliberately don’t follow laws or policies, law enforcement officers act within legal pathways available to them to do their jobs.

We can take no-knock warrants away as a legal pathway by asking our elected officials to change the laws that allow police to request them —​​ at both a state and federal level.

Check out our ultimate guide to contacting your elected officials and let yours know you want a ban on no-knock warrants where you live, clearer legal parameters around seeking warrants in general, and more accountability for police officers.

According to Campaign Zero, right now just 22 cities and 27 states meet at last one of their proposed 15 criteria for banning and/or limiting no-knock raids.

You can sign up to volunteer and take action to make changes where you live. 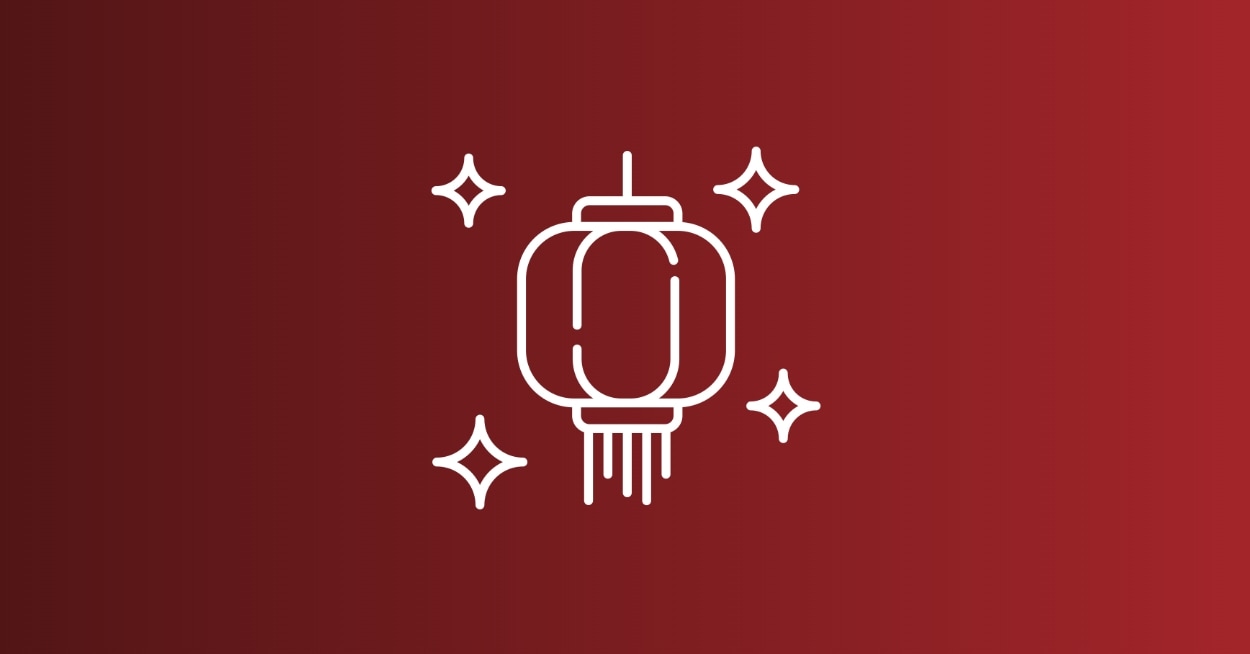 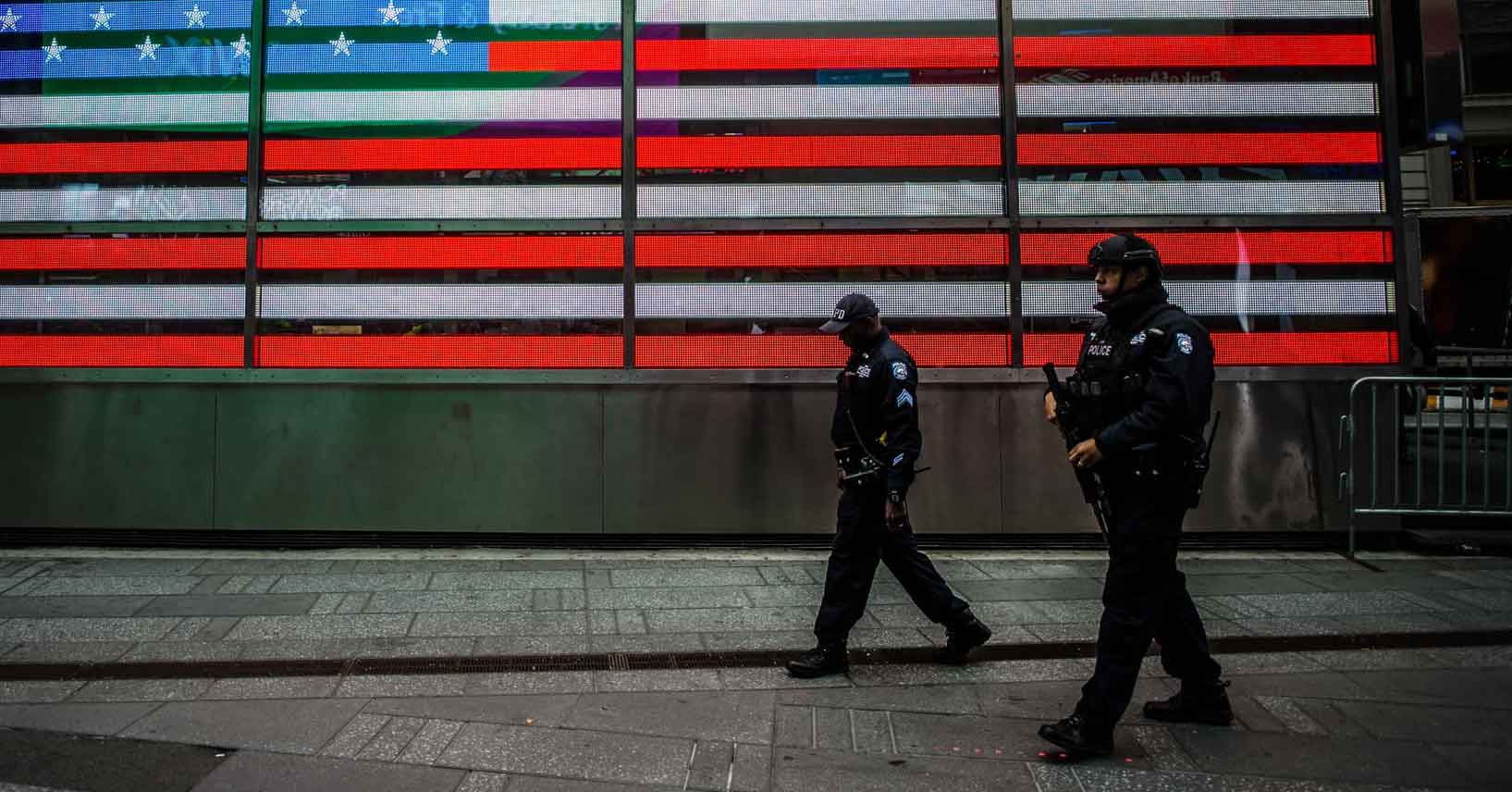 Poverty is a major source of crime. Bad housing, bad schools, bad infrastructure, including the “poverty of access.” Most criminality is of want—because of lack of income, food, and other necessities. If you end poverty, you end most crime. 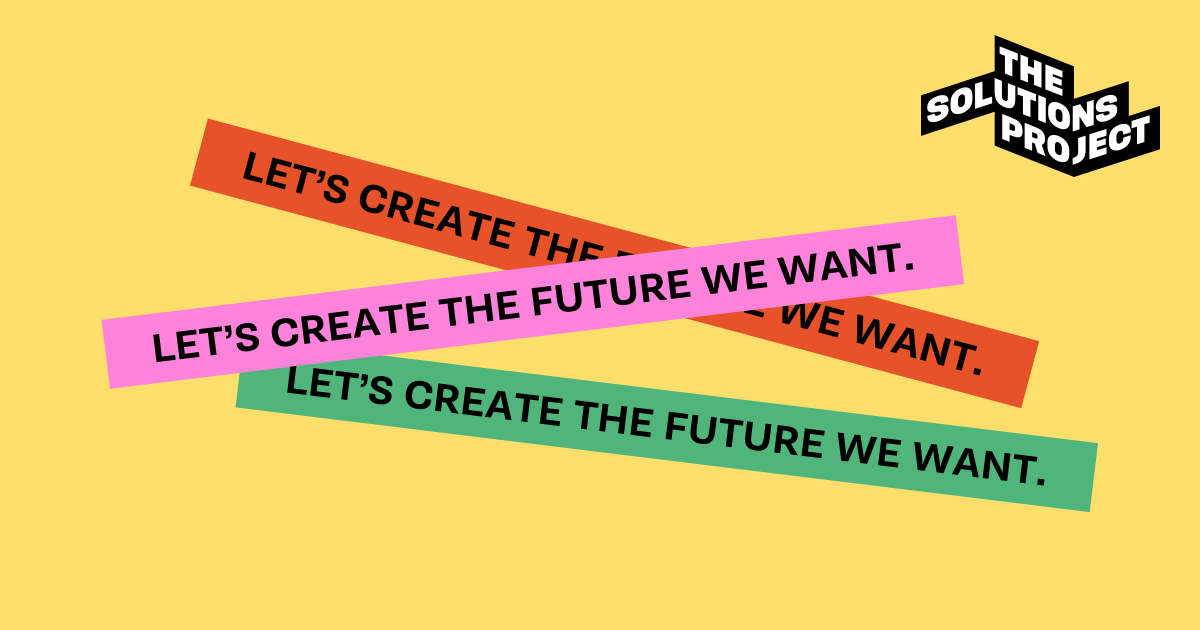 Diverse grassroots organizations are underfunded; This Black woman-led nonprofit is doing something about it