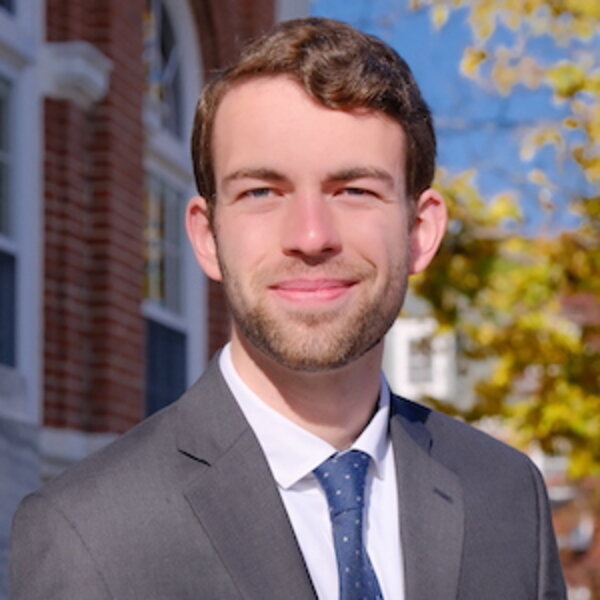 Before coming to the Monitor, Alexander worked for local papers in Ohio and Massachusetts, including The Canton Repository. He also covered education nationwide for the National Catholic Reporter for a year. A fluent French speaker, Alexander spent a stint reporting for L’Observateur, Senegal’s largest private daily, in Dakar.

Alexander graduated from Tufts University with a B.A. in international relations. 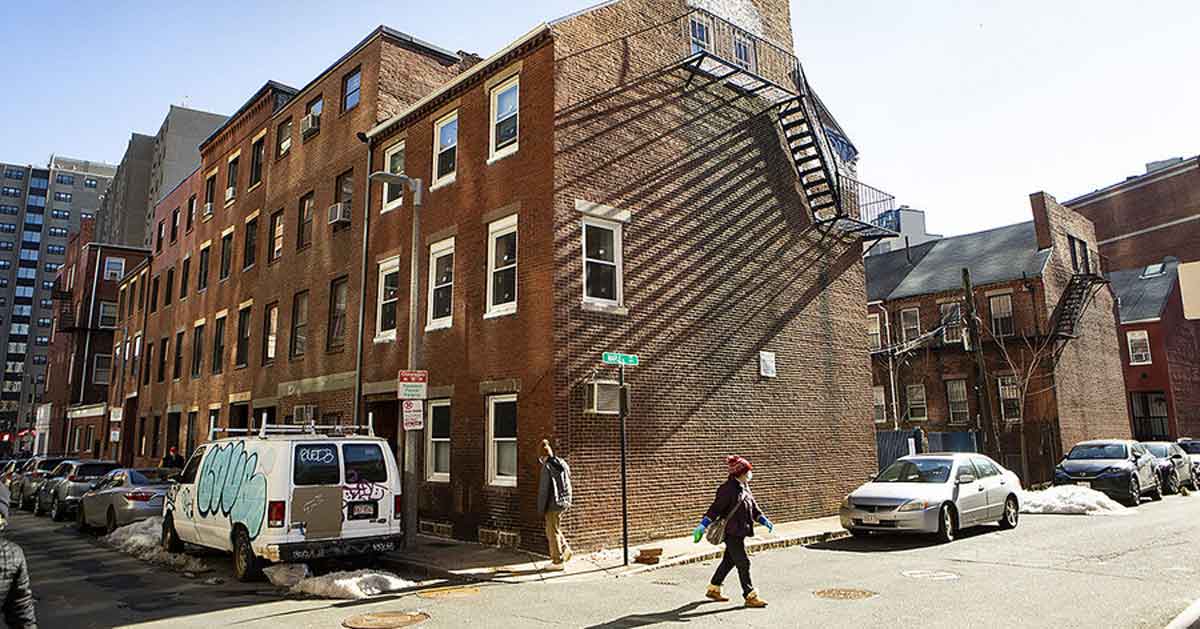 The affordable housing crisis in the United States has deep roots. But one approach that’s gaining some traction is to separate homeownership from land prices.
Read More