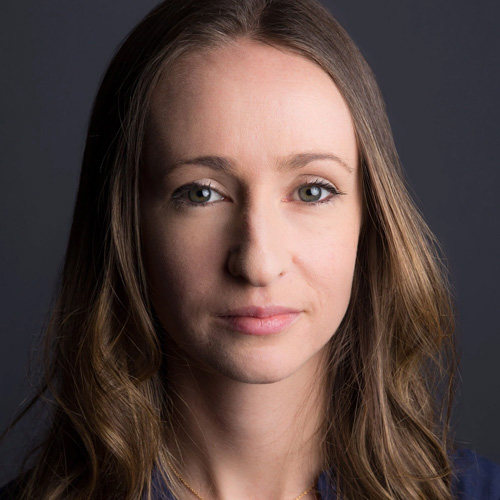 Annie Waldman is a reporter at ProPublica covering education. A piece she published with The New York Times on a New Jersey student debt agency prompted a new law and several new bills, aimed at increasing consumer protections for student borrowers and their families. Following her reporting on the largest accreditor of for-profit colleges, the U.S. Department of Education stripped the agency of its powers. Her reporting with Erica Green of The New York Times led to a federal civil rights investigation of discrimination against Native American students on a reservation in Montana. 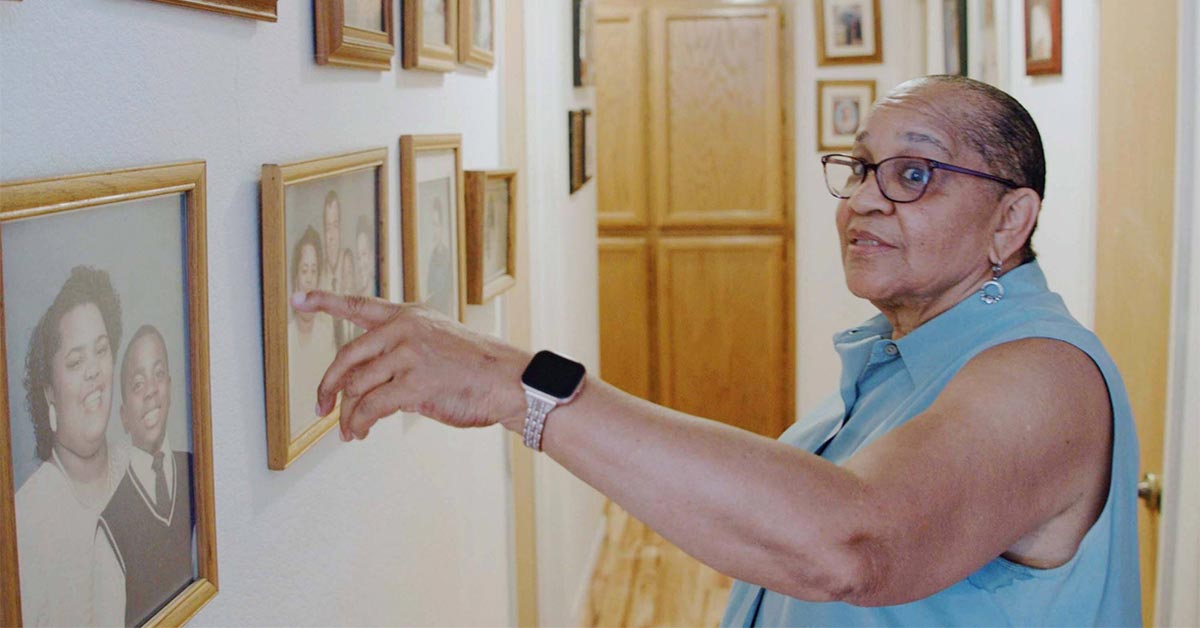 Voting can be a convoluted obstacle course, especially for those who can’t read. Here are proven ways of fixing the system and enabling millions more voters to participate.
Read More