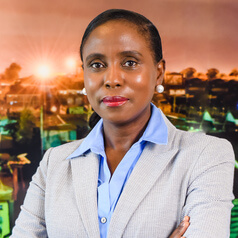 Catherine holds a PhD (2006) in Epidemiology from the University of Heidelberg, and a Master of Science (2002) in Community Health and Health Management.

She is the Director of Research at the African Population and Health Research Center (APHRC) where she joined as a Post-doctoral Fellow in May, 2006. Her research interests are in the epidemiology of non-communicable diseases in the African region and in health systems strengthening.

Catherine is an Alumnus of the University of Heidelberg having completed her doctoral studies in Epidemiology in the then Department of Tropical Hygiene and Public Health, under the auspices of the Graduertienkolleg 793 in April 2006. She also obtained a Master of Science degree in Community Health and Health Management in 2002 from the same department. Prior to her graduate studies, Catherine studied Medicine at Makerere University, Kampala after which she worked as a medical officer at Rushere hospital, a rural health facility in Western Uganda for three years. Before and during her graduate studies, she was an Assistant Lecturer and later a Lecturer in the Department of Community Health at the Mbarara University of Science and Technology.

Catherine is driven by the belief that Africa has the potential to solve its own problems and she tries to make her own contribution, however small. 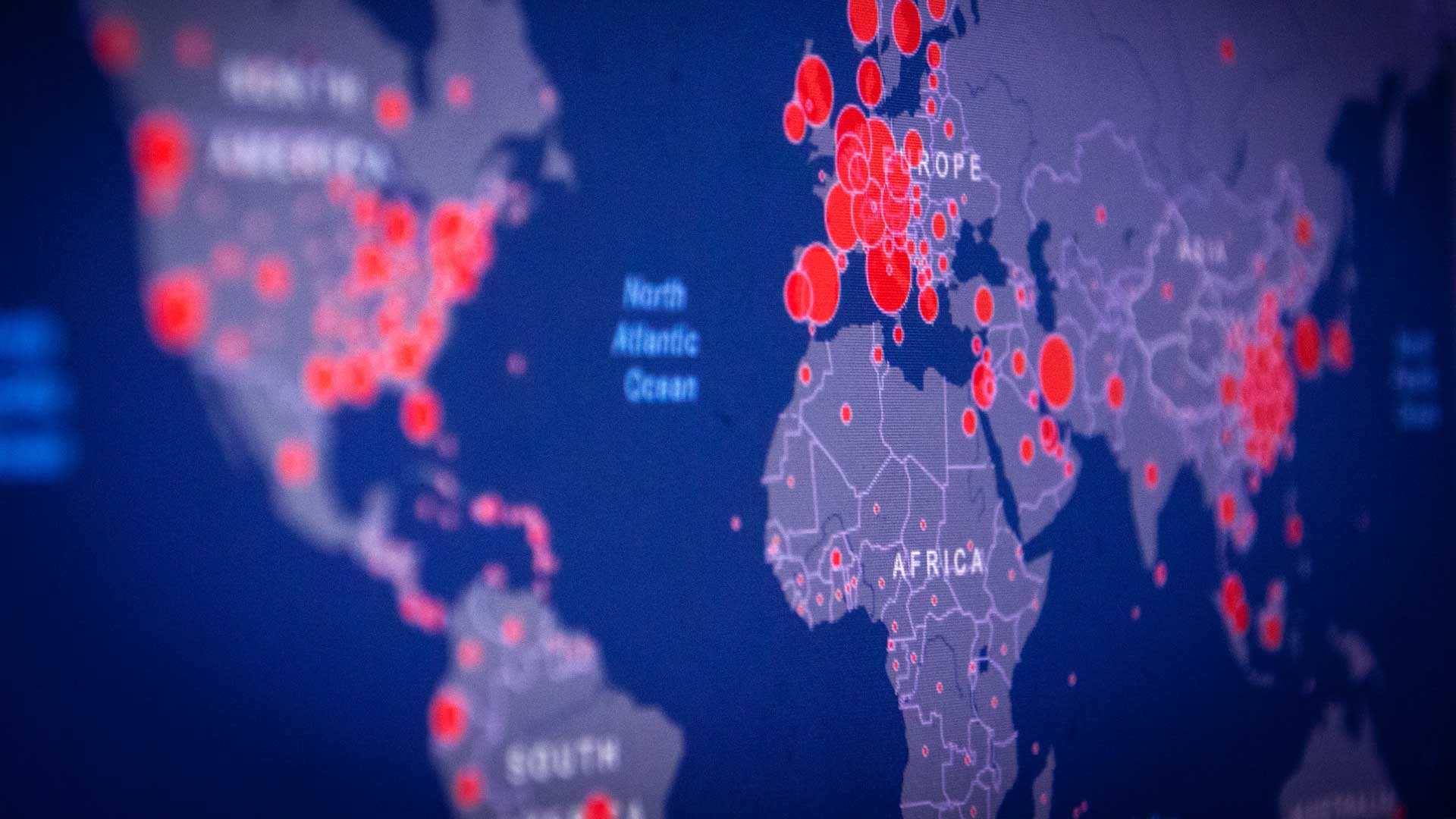 Want To Know About Vaccine Rollouts in Africa? Click on a Country Here and Find Out

As we seek vaccine equity around the world, this new tracking tool allows us to monitor our progress against COVID-19 in Africa.
Read More