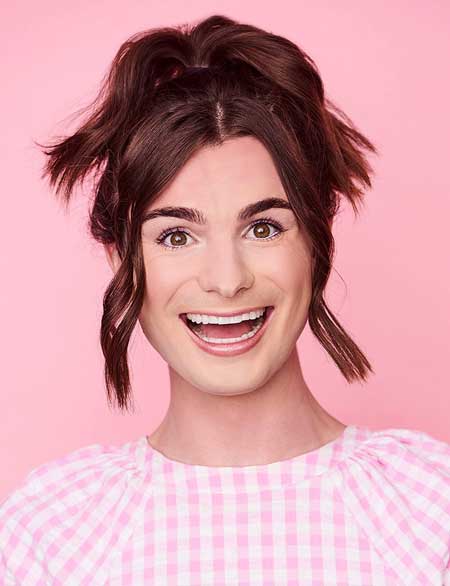 Dylan Mulvaney (she/they) is a trans actress, comedian, and content creator living in Los Angeles. Previously touring with Broadway's Book of Mormon as "Elder White," she turned to social media to find creativity once the pandemic hit. She now has over 3 million followers on TikTok, where she highlights her transgender journey in a series titled "Days of Girlhood," which has received over 200 million views.

Dylan is currently writing and developing scripted content, and her greatest hope is to bring trans and non-binary stories to the stage and screen. 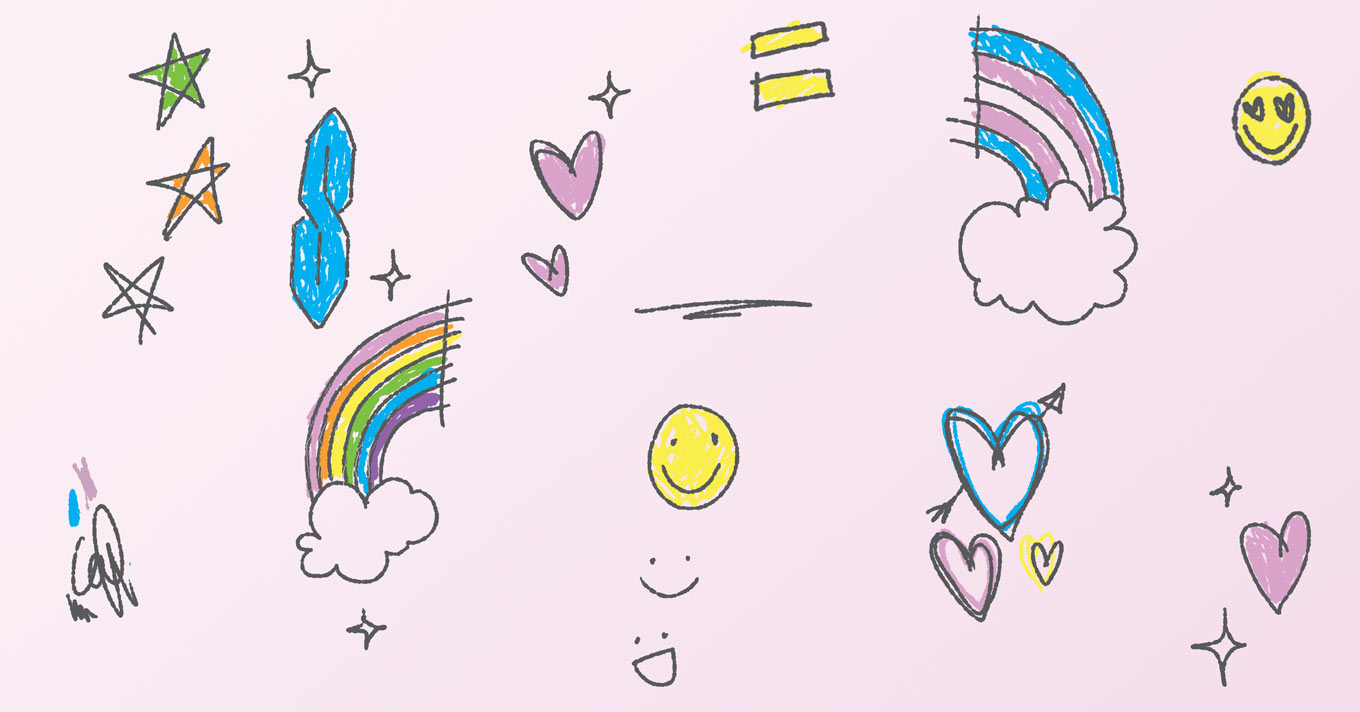