Lecturer in Journalism and Digital Media, Department of Journalism Studies, University of Sheffield 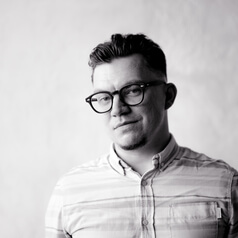 Ilya joined the department in July 2021 as Lecturer in Journalism and Digital Media. Ilya’s sphere of research interests includes (but is not limited to) dis/misinformation, conspiracy theories, international broadcasting and political communication as well as journalistic practices of (self-)censorship in the post-socialist countries. His most recent projects focus on the production and dissemination or Russian state disinformation campaigns via the so-called ‘troll factories’. Together with Elisabeth Schimpfossl, Ilya is also working on the monograph on the history of Russian media management since 1987.

Ilya’s recent monograph Russia Today and Conspiracy Theories: People, Power, Politics on RT (with Precious Chatterje-Doody) explores how Russian international broadcaster uses traditional and new media environments to spread disinformation on subnational, national and international levels. This work was spawned by Ilya’s previous research into conspiracy theories in Russia. His monograph Fortress Russia: conspiracy theories in the post-Soviet world (Polity 2018) studied how political elites in post-Soviet Russia use conspiracy theories for political purposes and to boost social cohesion under Vladimir Putin. Its Russian version had three editions and was included in a longlist of best non-fiction books of 2020.

As a principal investigator of the British Academy research grant entitled 'Self-censorship in post-Socialist countries' (2017-2019, with Elisabeth Schimpfossl) Ilya studied practices of self-censorship in the Russian media and explored the political, economic and cultural factors influencing the specifics of self-censorship in the post-socialist states of Russia, Hungary and Latvia. In collaboration with colleagues from UK, Denmark, Hungary and Latvia the project looked at informal practices that define the work of newsrooms across the post-socialist world. 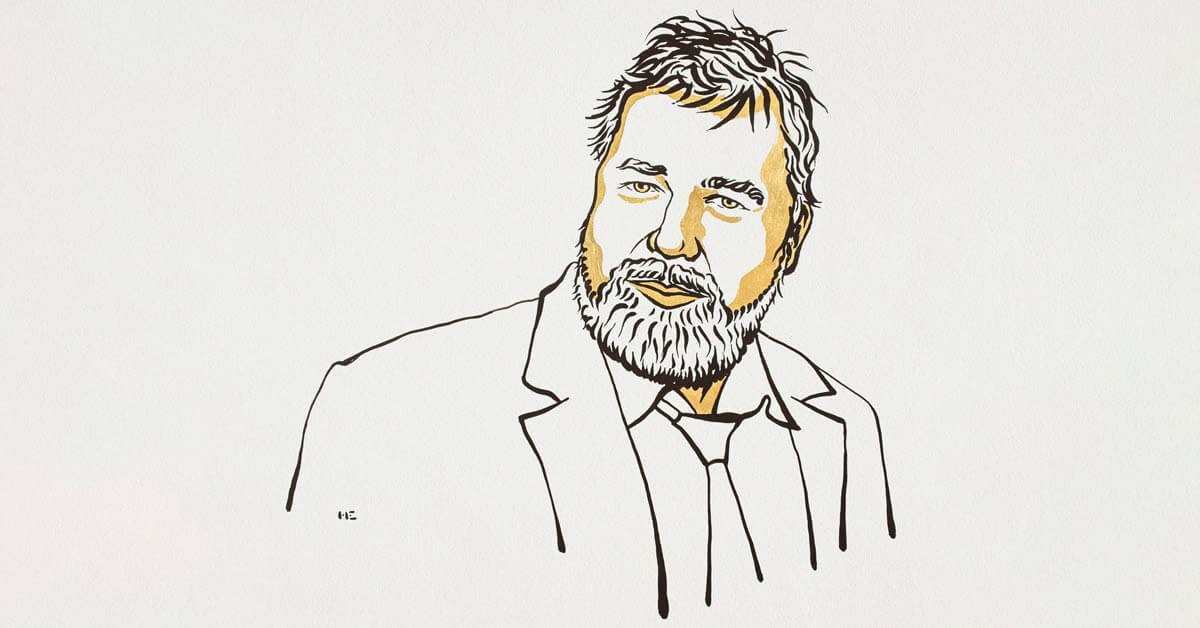 Who is Dmitry Muratov? Get to know the winner of the 2021 Nobel Peace Prize.
Read More