Correspondent at The Christian Science Monitor 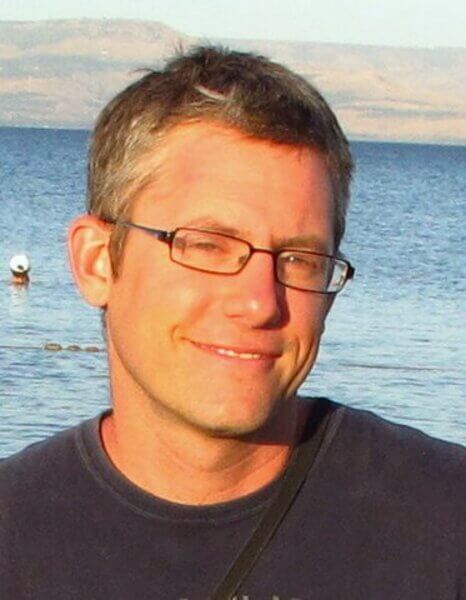 Joshua Mitnick has reported on Israel and the Palestinian territories for the Monitor since 2004. He has covered the second Palestinian Intifada, Israel’s 2005 withdrawal from the Gaza Strip, the 2006 Lebanon War, and the 2008-2009 Gaza War. He has also reported from Tunisia, Lebanon, Jordan, Turkey, Egypt and India.

A native of Highland Park, N.J., Josh graduated from the University of Michigan (Go Blue!) with bachelor's and master's degrees in political science. As an undergraduate, he was the managing editor of the student newspaper, The Michigan Daily. Josh moved to Israel in 1997 and got his first reporting job at Bloomberg News. Today he also files for The Wall Street Journal. Josh lives in central Tel Aviv, Israel with his wife, three children, and dog. 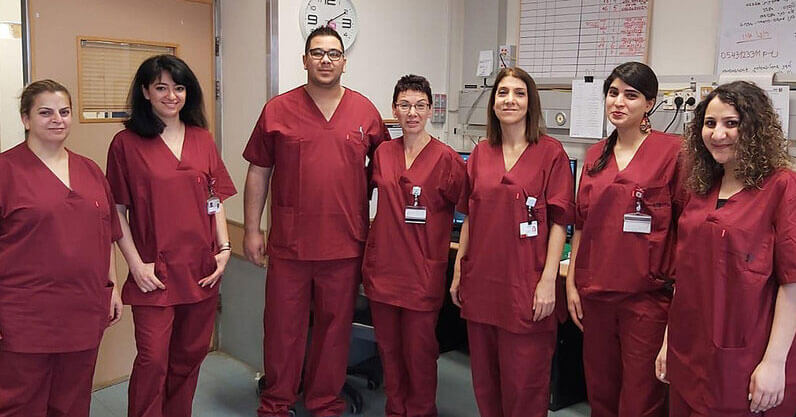 In Israeli War on Coronavirus, Arab Doctors Are Rushing to the Front

Though Arab doctors, nurses, and pharmacists have become a more familiar presence at Israeli hospitals and state-supported HMO clinics, the pandemic has shown Arab Israeli citizens in a new light: as essential foot soldiers and field commanders in the country’s struggle against COVID-19.
Read More