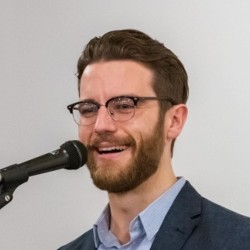 Patrick started writing for a startup newspaper in his hometown of Monroe, Michigan when he was still in high school. That paper is now dead, but Patrick's career in journalism somehow managed to take off over the ensuing decade. Patrick has written for national publications including The A.V. Club and Paste, as well as a slew of Michigan-based publications including the Detroit News, the Ann Arbor Observer, Hour Detroit, Pulp, MLive, and Real Detroit Weekly. He started writing for Concentrate in 2012 and has since become a regular contributor to its sister publications, Model D and Metromode. Patrick graduated from Wayne State University in 2011 with a bachelor's degree in journalism. He lives in Ann Arbor. When he's not pitching, editing, or writing stories, he can usually be found at the movies or in the woods. 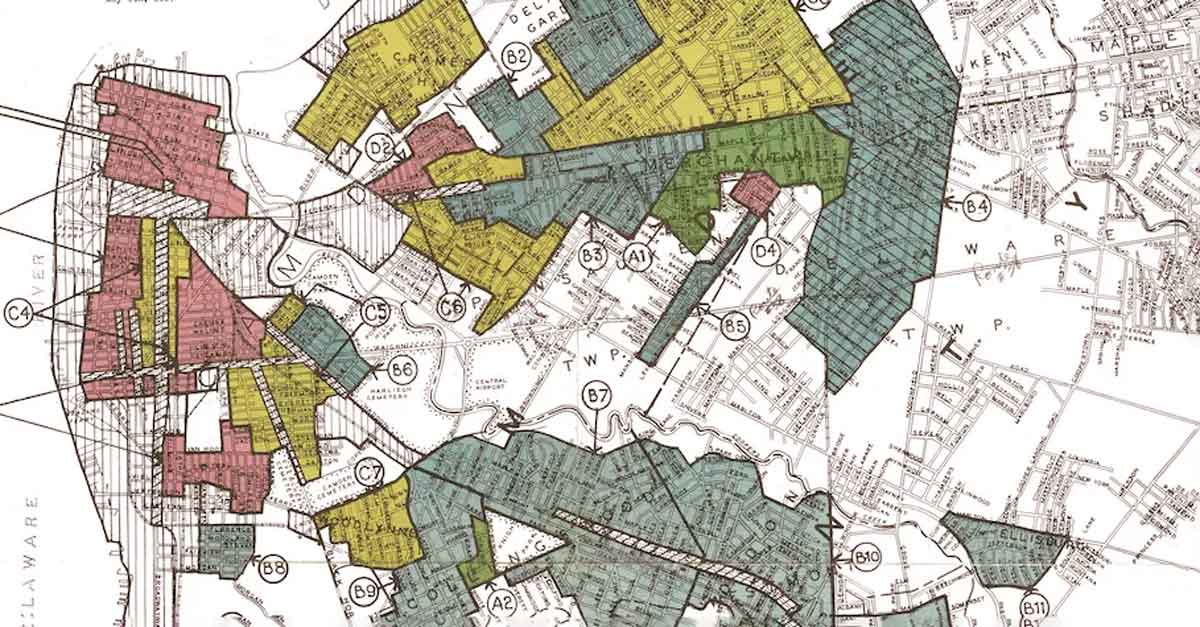 Maps of the hottest areas in major American cities often correspond almost directly to redlined areas on maps from nearly a century ago. Tree equity is an opportunity to create positive change.
Read More