PhD Researcher in Sexual Orientation and Well-being at Swansea University 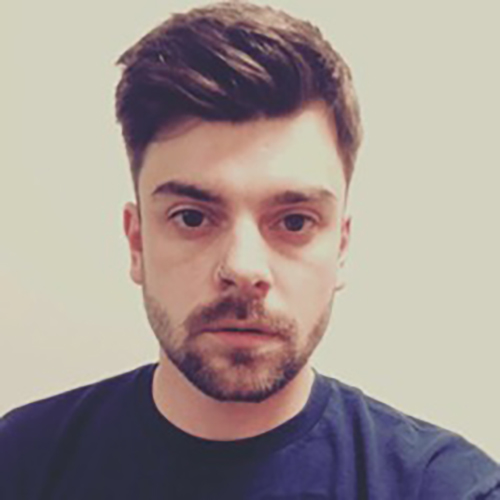 Study: If Your Sexual Orientation Is Accepted by Society You Will Be Happier and More Satisfied With Your Life

To ensure equality for all, researchers have been looking into how different factors contribute to the happiness and life satisfaction of people with minority sexual identities.
Read More