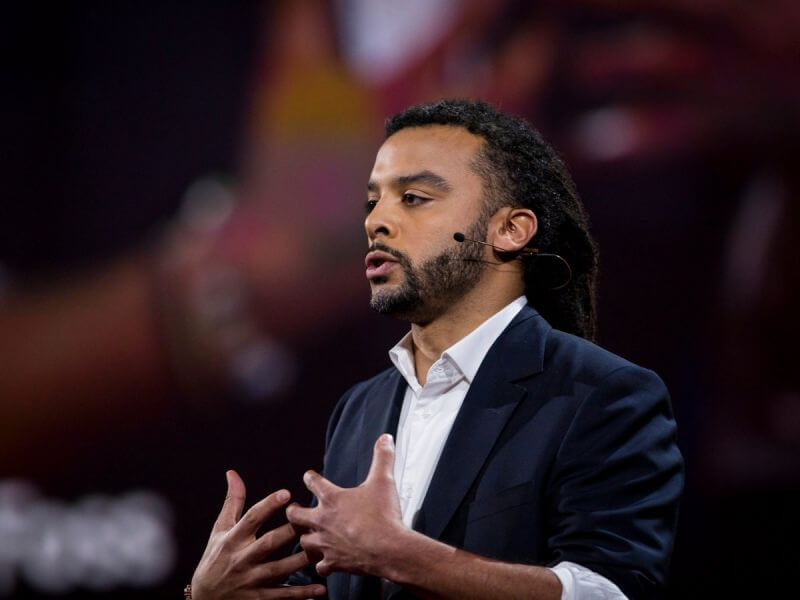 Adam Foss — Making an Impact From Inside a Broken System

Former prosecutor, Adam Foss is a fierce voice for compassion in criminal justice reform. He’s currently the founder of Prosecutor Impact, a non-profit organization built around the mission of improving community safety in the US by requiring better incentives and more measurable metrics for success beyond, simply, “cases won.”.

Not only did he advise President Barack Obama on criminal justice reform, but he was also named the 2017 Nelson Mandela Changemaker of the Year. There is no other way to describe Adam Foss but as a 21st century ‘Giant of Justice’.

Recorded together at Life is Good HQ in Boston, Branden and Adam discuss the difference between sympathy and empathy and gain a better understanding of the most important actor in the criminal justice system: the prosecutor.

“Tradition often gets in the way of innovation and creativity. Always question why we do things.”

Life is Good is on a mission to spread the power of optimism.

The Life is Good Kids Foundation positively impacts over 1 million kids each year by providing childcare professionals with the resources they need to inspire optimism in our most vulnerable children.

In partnership with Life is Good