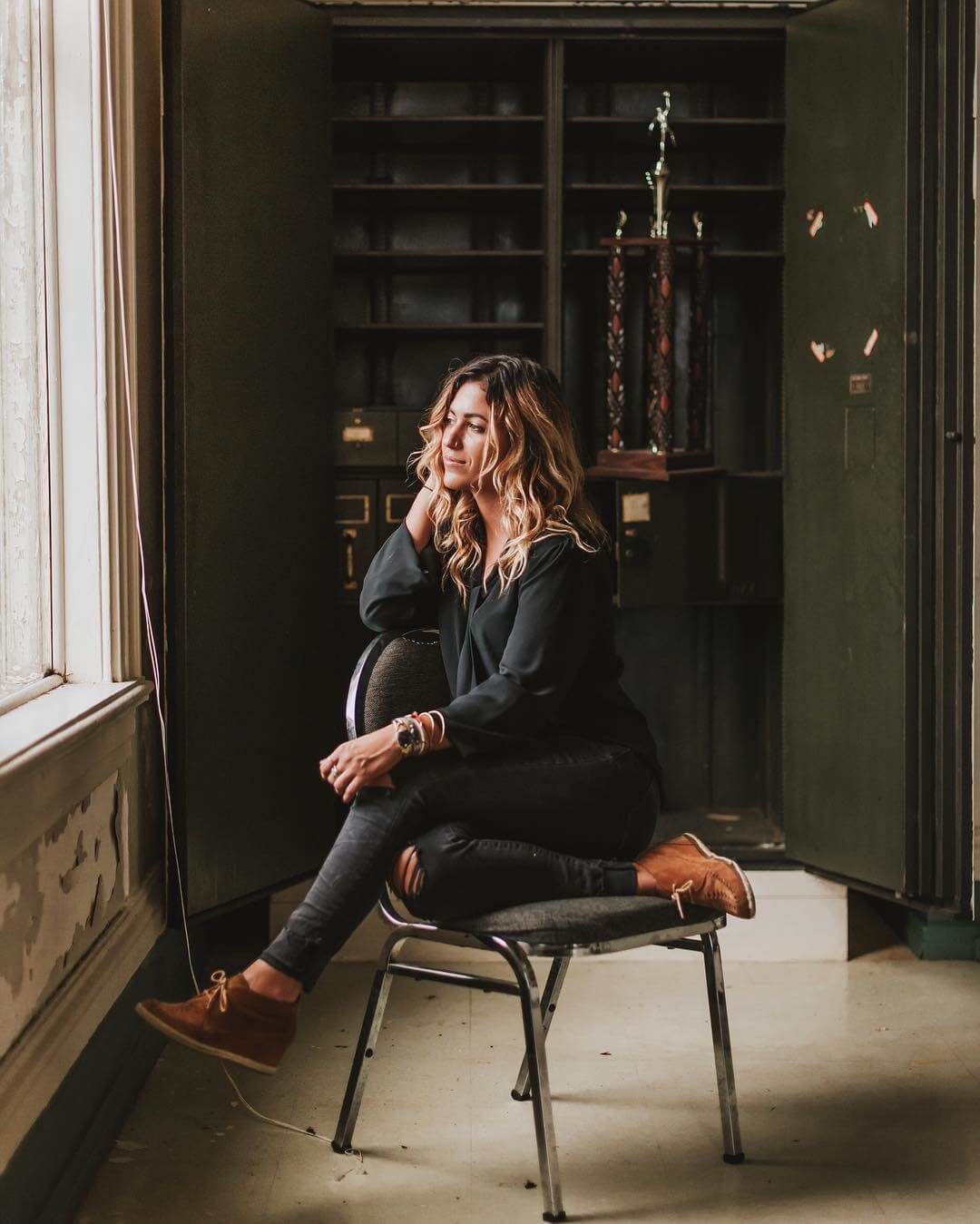 Multidisciplinary artist, entrepreneur and creative activist Ali Nelson didn’t always think of herself as an artist. But in 2008, everything changed with a series of tragic events — a divorce before the age of 23, a death of a close friend, a car crash with a drunk driver that led to a brain injury — that would change her life forever. Losing up to 60% of her verbal and cognitive abilities, Ali started making things, creating piece after piece in an attempt to process it all. This began the  unfolding of finding her voice and discovery of making things for a passionate living.

Today, Ali Nelson is the woman who letters behind the well-known social media handle — Ali Makes Things. Her life has been a magical, messy and unexpected journey that has led her to work with notable companies such as American Greetings, Shutterfly, Madewell, Kula Project, Warner Brothers, Kohler and even the Pope. Her various creative projects (including the creation of her monthly Fun Mail subscription), global explorations and social engagement have led her to believe that carefully crafted work can open new doors, spark conversations, evoke emotion and ignite us toward meaningful action.

In this conversation, Branden and Ali talk about how making things is a kind of magical portal, powered by the belief that art has power when matched with our true voice when it has been found — often our life’s greatest work and greatest accomplishment.

“Working with my hands and making things again opened this other dimension in my life that I had forgotten was inside of me.”