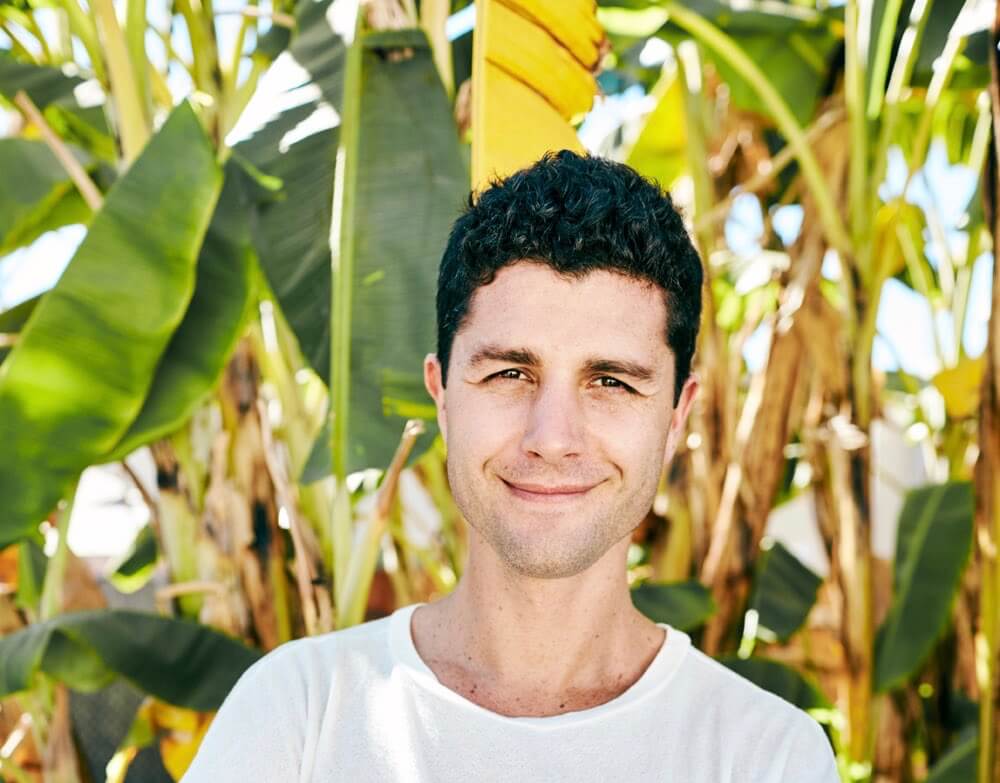 In a pit of depression, Ben Nemtin and his three best friends decided to create the world’s greatest bucket list to make them feel alive.

They bought a rickety old bus and criss-crossed North America, achieving the unthinkable. And most importantly, every time they accomplished a dream, they helped a complete stranger cross something off their bucket list — this was the beginning of The Buried Life movement.

Ben Nemtin is now the #1 New York Times bestselling author of What Do You Want To Do Before You Die? and the star of an MTV show about bucket lists: The Buried Life.

As the co-founder of The Buried Life movement, Ben’s message of radical possibility has been featured by major media outlets including The Today Show, The Oprah Winfrey Show, and NBC News. An acclaimed keynote speaker, Nemtin has presented his '5 Steps to Make the Impossible Possible' to business conferences and corporate leadership teams around the world.

From playing basketball with President Obama to streaking a professional soccer field, from raising over $400,000 for charity to placing a record-breaking $250,000 bet on roulette—Ben’s bucket list quest has inspired millions to chase their dreams and realize that impossible is possible.

In this conversation, Branden and Ben dive deep into how to make the impossible possible and why humanity puts off the things we really want to do in our day-to-day lives.

“We have all these things that we want to do but we don’t do because they get buried by our day-to-day lives."
— Ben Nemtin

Get 10% off your first month at BetterHelp.com/GOOD‍