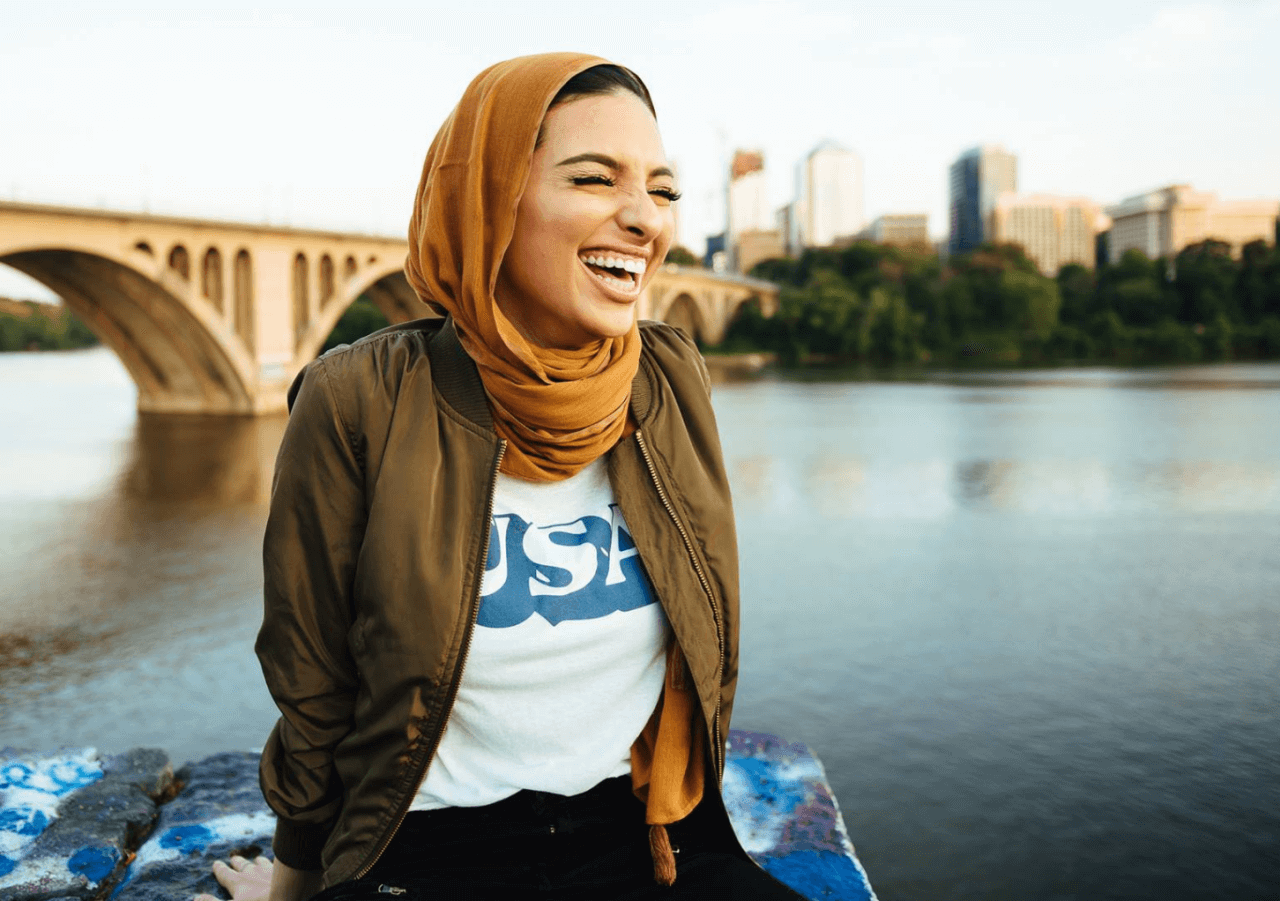 Noor Tagouri — Breaking the Glass Ceiling with a Hijab

Never disregard an 8 year old who dreams of becoming Oprah one day. Noor Tagouri, a Libyan-American storyteller and journalist, is currently one of the most talked about young adults in the country having worked with the CBS Radio, Newsy, CTV News while being known as the first hijab-wearing news anchor on American television. After the release of her first documentary passion project, The Forest Haven Story, and she went on to embark on a unique journey to achieve of her dreams of exposing cultural injustices and combating the challenges facing women on a global scale.

In this conversation, Branden digs deep with Noor to truly understand the power of the right question while always aiming to break the glass ceiling.

“Before I knew of the terms diversity or inclusivity, I knew that there was a glaring lack of it on television.”