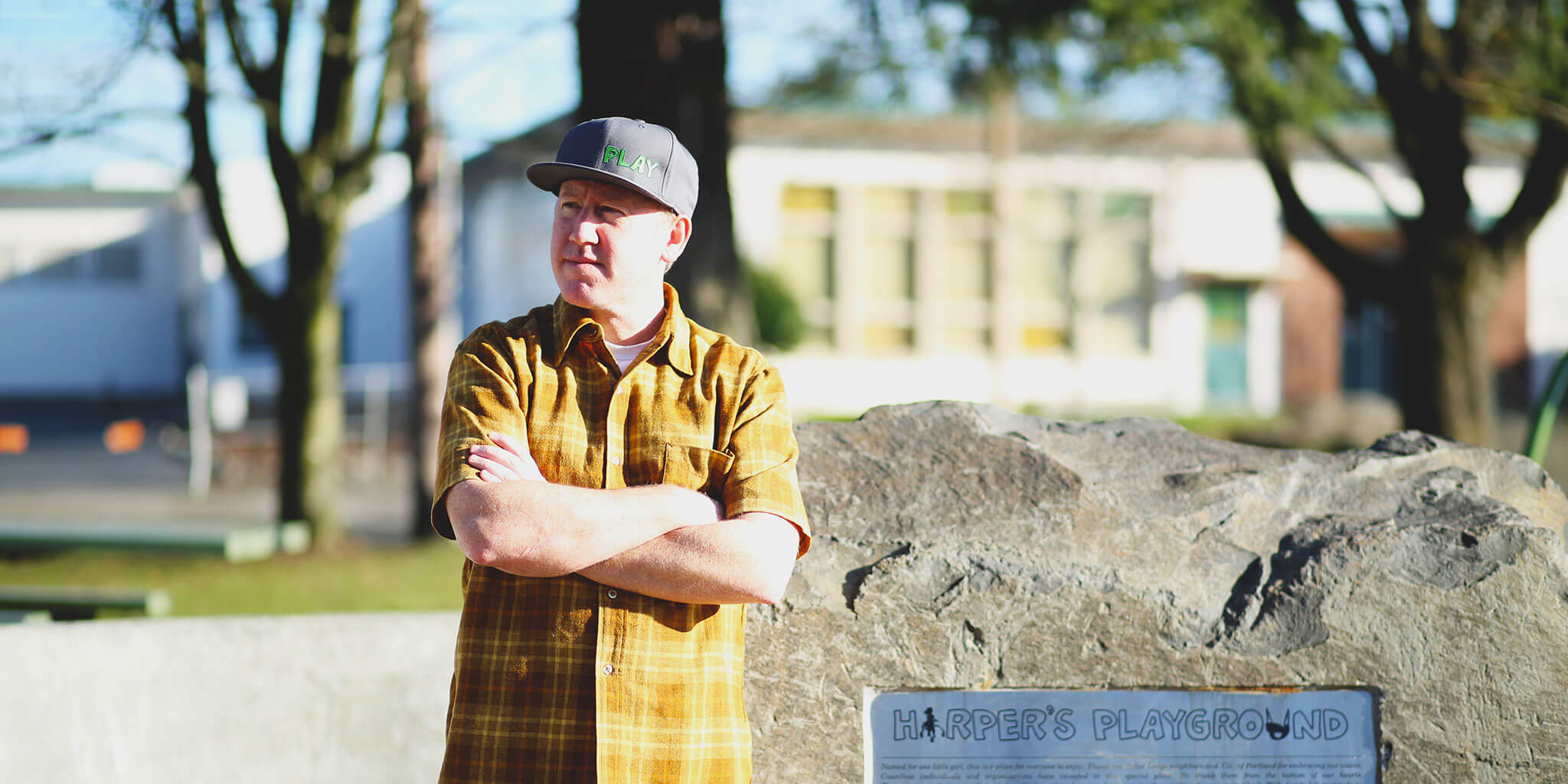 Cody Goldberg — Play as a Form of Radical Inclusion

When Cody Goldberg and his wife received the news that their daughter, Harper, was diagnosed with a condition that would require her to use a wheelchair for the rest of her life, it would change everything. More specifically, it would make Cody a forever zealot for inclusion of children experiencing disability in playgrounds across America after realizing how alienated they are from them by design. As a graduate of NYU in film and television who then pursued careers at Red Bull and Adidas, Cody has never accepted the idea that you have to let go of play.

He’s currently the Executive Director of Harper’s Playground, a non-profit that is dedicated to leading with the belief that the power of a well-designed and realized inclusive play space can truly transform a community.

In this episode, Branden and Cody chat about the work of being radically inclusive one playground at a time and how we can all benefit from more play.

“Play is one of the manners in which humans are fully present.”