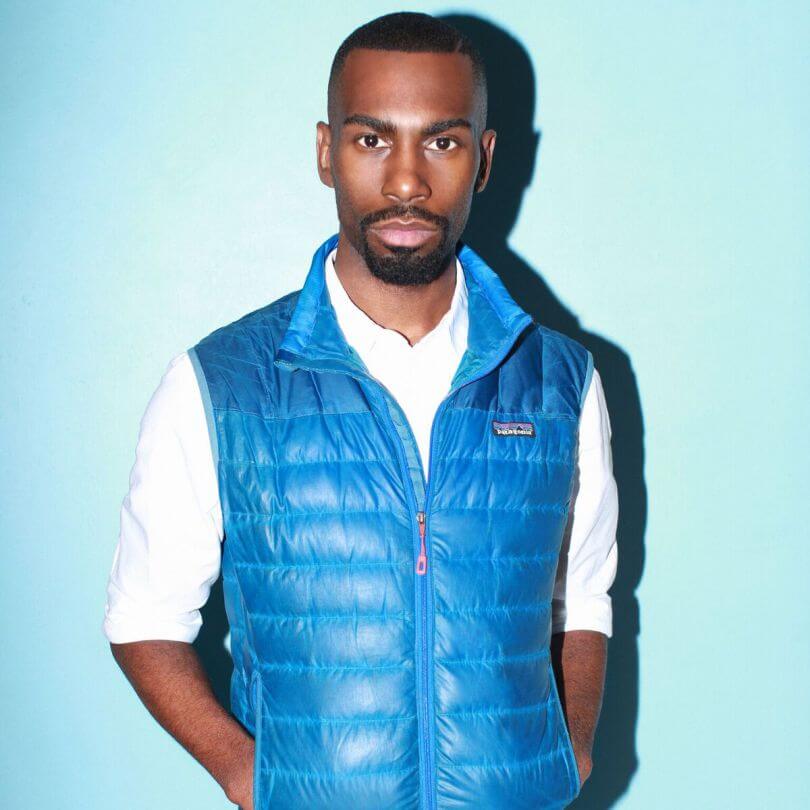 DeRay McKesson — The Case for Hope

Civil rights activist, teacher, and author, DeRay Mckesson thinks hope is the belief that tomorrow can be better than today. As one of the leading voices in the Black Lives Matter Movement and the co-founder of Campaign Zero, DeRay has spent his life working to connect individuals with knowledge and tools, and provide citizens and policy-makers with commonsense policies to ensure equity.

In this conversation, Branden and DeRay talk about his book ‘On the Other Side of Freedom’ and his personal journey of advocacy and activism that has caught America’s attention.

“Justice that is not rooted in equity, in social welfare, and in community is not justice at all.”