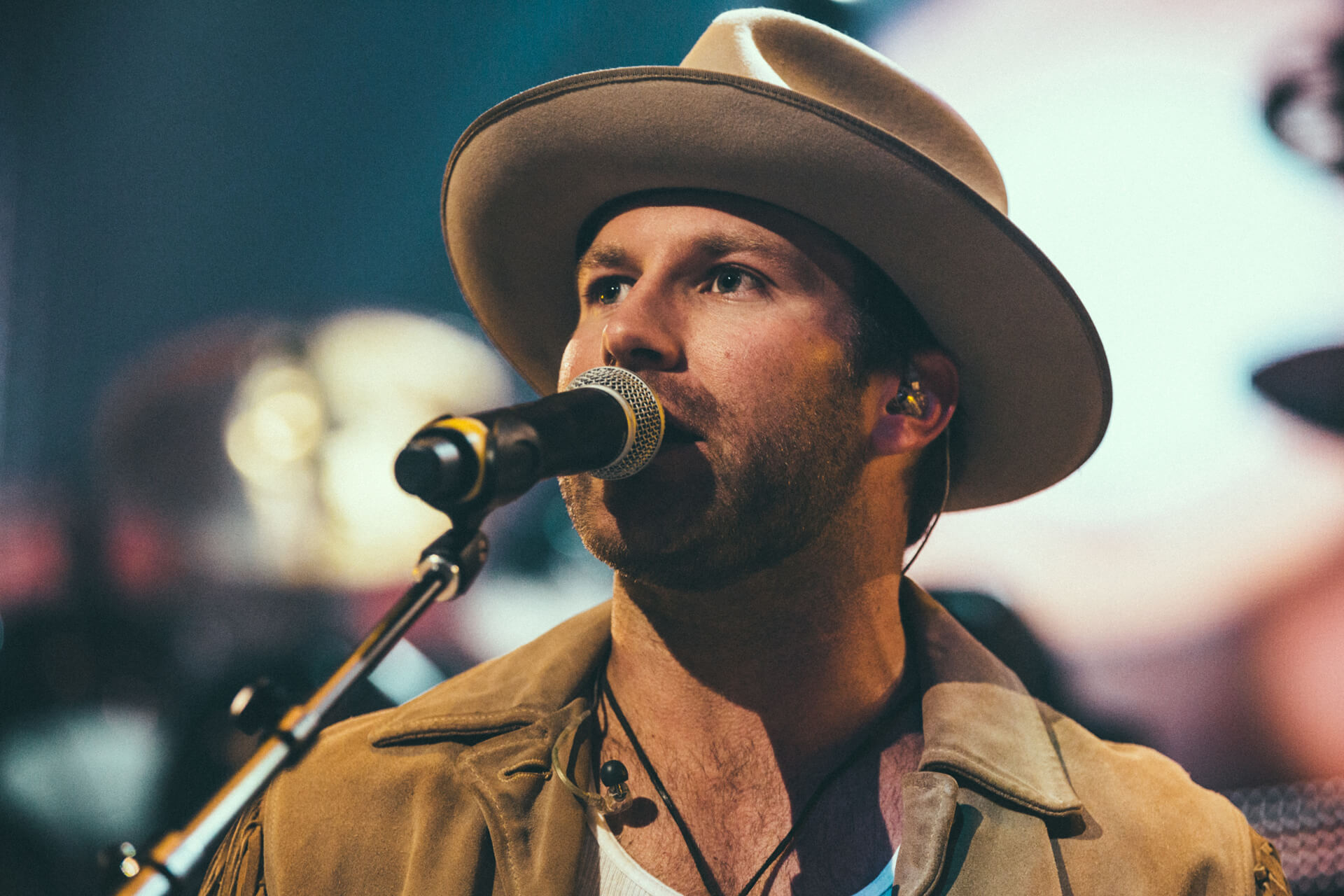 Drake White — A Roadmap To Your Ideal Self

Drake White is an American country music singer and songwriter from Alabama with a passion for storytelling. With his passionate delivery from the stage, White seems to have inherited his grandfather’s ability to touch crowds with a sermon. However, White stresses that he isn’t a preacher, but doesn’t see a problem with putting his own methods for surviving the world out there.

He’s most popular for his debut single, "Simple Life," for his label release early in 2013. A year later, White signed with Big Machine affiliate Dot Records. In August 2016, Dot released White's debut album, Spark. Most recently, he has been nominated by the CMA for ‘Entertainer of the Year’.

Drake has found the beauty between the partnership of drive and creativity. In this conversation, Branden and Drake talk songwriting, investing in others and living outside the rulebook.

Thank you to Talkspace for sponsoring this week’s episode. Go to talkspace.com/sounds and enter coupon code COUPON to get $30 off your first month.

“Do something that freaks people out. Buy somebody a set of tires. Call your mom and tell her you love her. Blow people away with some random act of kindness.”