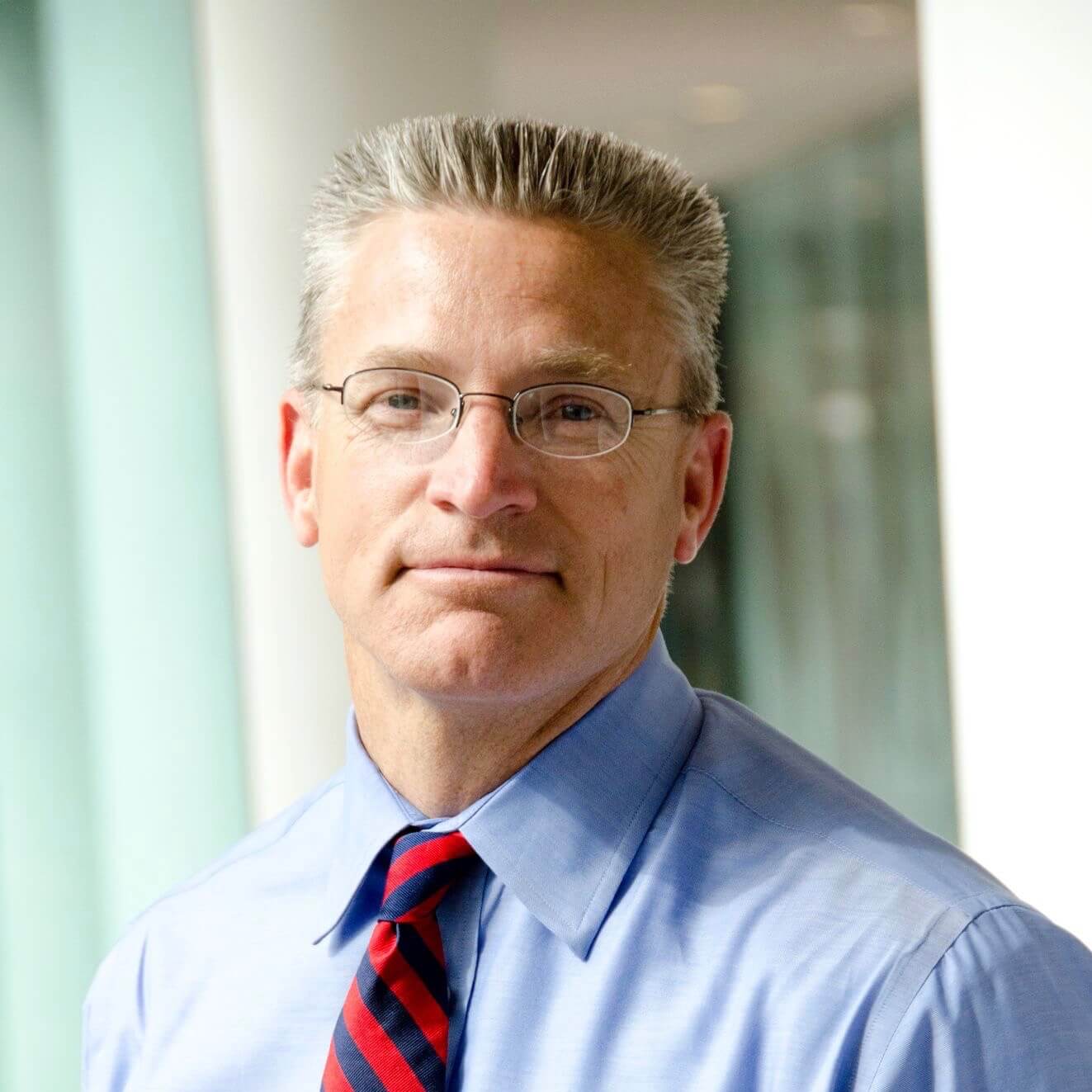 As founder of International Justice Mission, Gary Haugen fights the chronically neglected global epidemic of violence against the poor. While a member of the 1994 United Nations team investigating war crimes in Rwanda, Gary Haugen’s eyes were opened to the appalling extent of violence in the developing world. Upon his return to the US, he founded International Justice Mission, an organization devoted to rescuing victims of global violence including trafficking and slavery. Today, IJM is responsible for rescuing more than 45,000 people from slavery and other forms of violence and helped local authorities arrest more than 3,500 suspected slave owners and other criminals.

Gary has been recognized by the U.S. State Department as a Trafficking in Persons “Hero” – the highest honor given by the U.S. government for anti-slavery leadership. His work to protect the poor from violence has been featured by Foreign Affairs, The New York Times, the New Yorker, Forbes, the Guardian, and NPR.  He is the author of several books, including Good News About Injustice and, most recently, The Locust Effect: Why the End of Poverty Requires the End of Violence.

In this conversation, Branden and Gary go behind the curtain and dive deep into the story International Justice Mission, lean into the power of systems that care for the individual, and explore the idea that joy is the oxygen behind doing hard things.

“Justice is doing for others what we would want done for us.”
— Gary Haugen