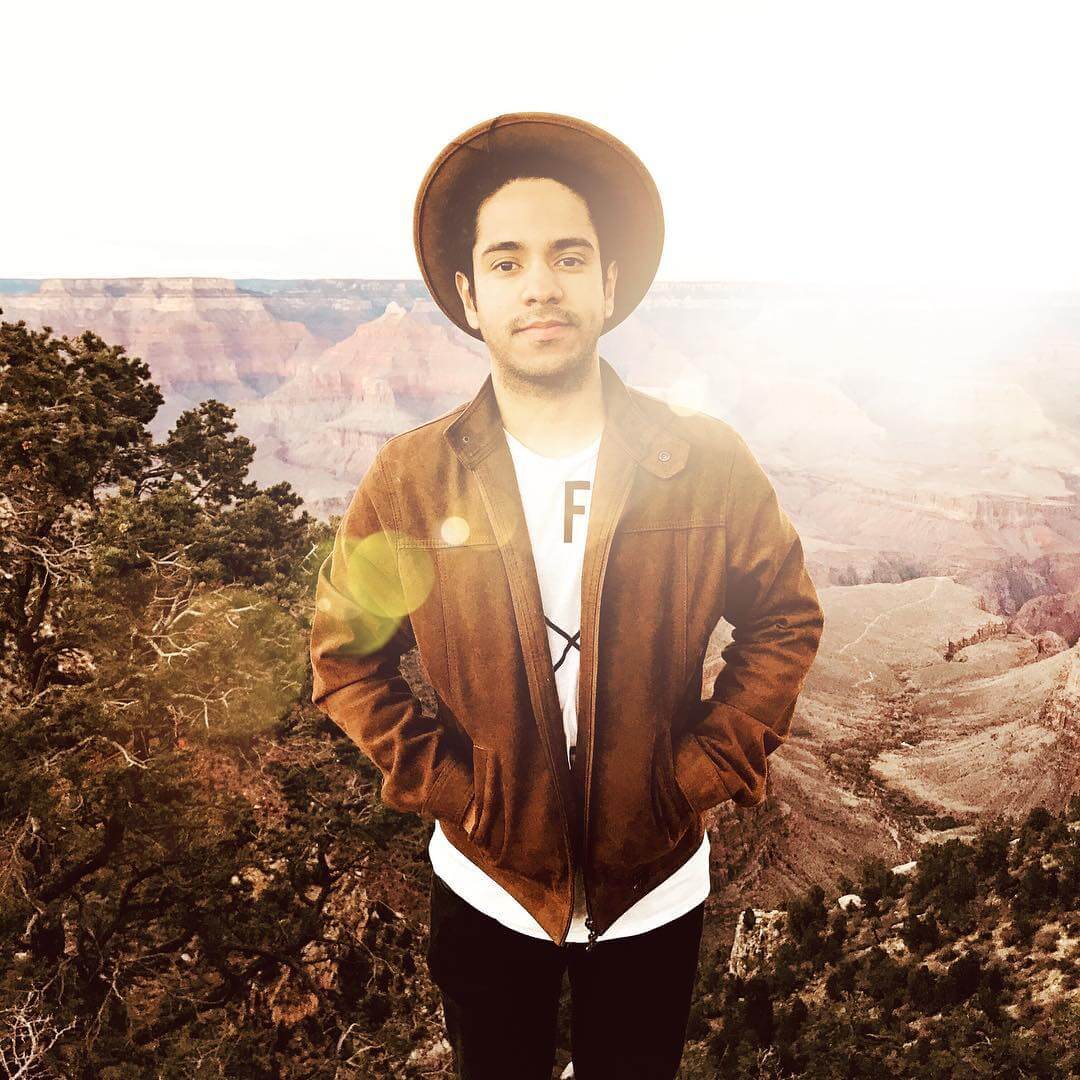 Gustavo Guerrero was born in a small town in Honduras in April of 1992. After being raised by his aunt, Gustavo became an immigrant in America at the age of 12 after he moved to South Carolina to live with his parents.

Gustavo is a talented musician and his love for music became apparent early in life when at the age of 6 he created his own drum set out of paint cans and kitchen pots and pans.

While attending high school, he found refuge in the music room as he learned more about music, himself, and North American culture.

As a DREAMer he is passionate about advocating for human rights, immigration reform, and civil and political rights.

In 2017, the Democratic National Committee chose their cover as part of their campaign to fight for the DREAM Act to protect almost 800,000 immigrants.

In this episode, Branden and Gustavo dove into Gustavo’s personal story, the nuances of immigration policy, and how music can be used as a tool for building empathy.