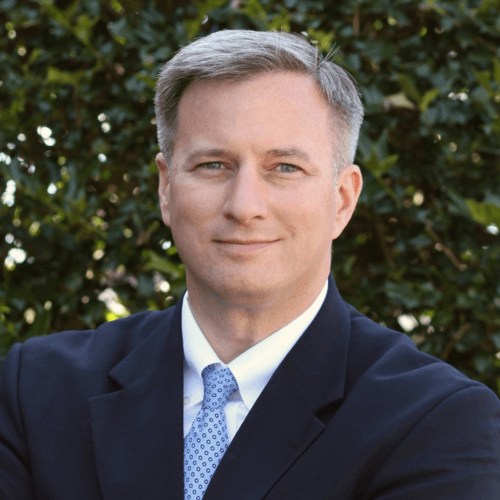 After pioneering anti-slavery initiatives in India with the International Justice Mission, John served as a federal prosecutor in the United States Department of Justice’s Human Trafficking Prosecution Unit for over a decade. It was here that he investigating and prosecuting labor and sex trafficking cases throughout the United States.

Through his work combatting human trafficking, John has earned numerous awards and has served as an expert to the United Nations and the European Union as they too seek to fight human trafficking around the world. He has also trained judges, prosecutors, federal agents, law enforcement officers, NGOs, and international delegations on human trafficking.

He recently left the Department of Justice to found the Human Trafficking Institute – which uses proven strategies to stop traffickers, rescue victims, and decimate the prevalence of slavery.

Oh, and get this: The head of the FBI’s Human Trafficking Program called John “every trafficker’s worst nightmare."