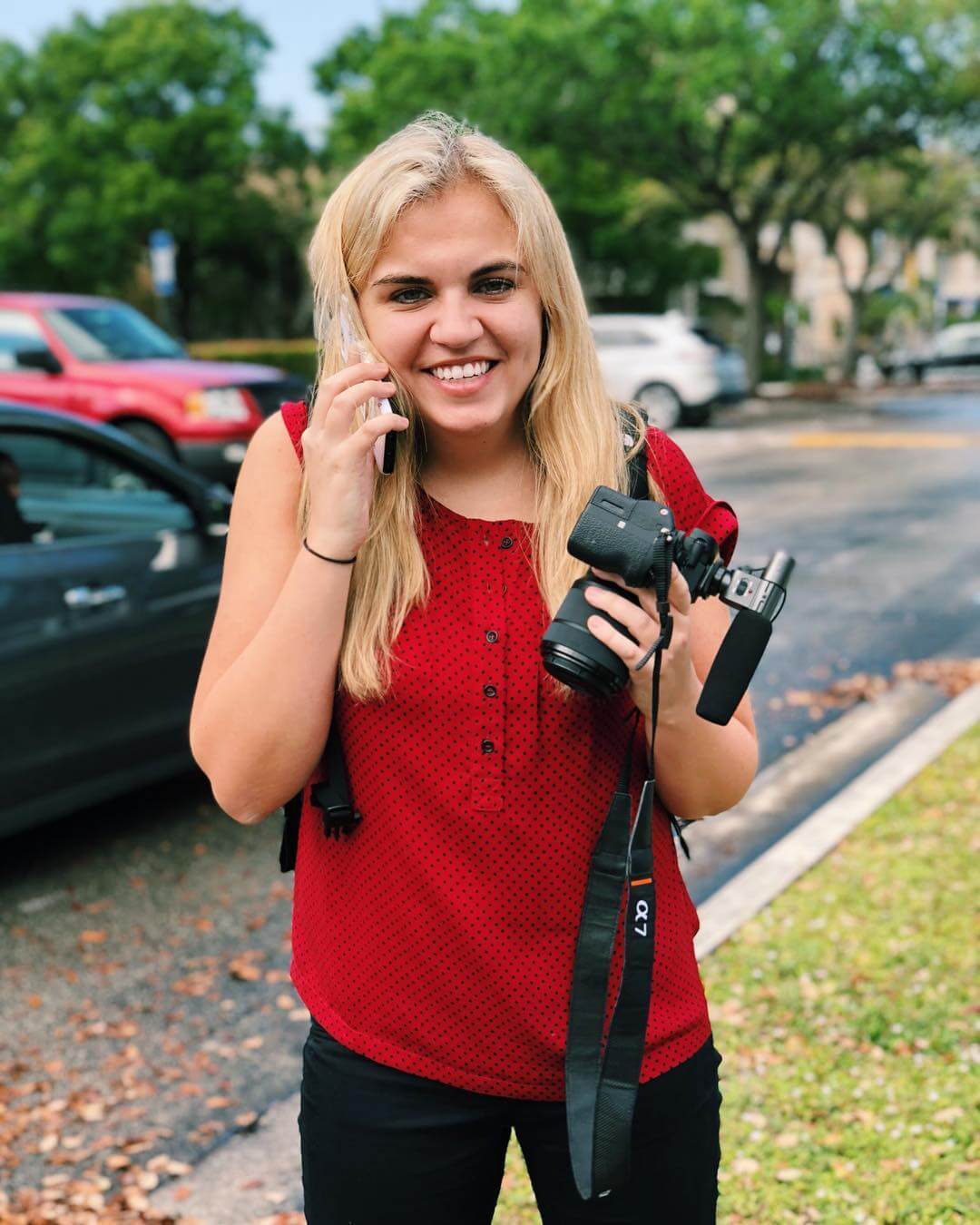 After watching a special of The Oprah Winfrey Show about the AIDS epidemic in Africa, 11-year-old Kendall Ciesemier founded the organization Kids Caring 4 Kids in 2004.

After this event, Kendall knew she had seen the opportunity she was waiting for — a chance to give her life more purpose than the chronic liver disease she had grown up fighting against.

She spent the next eight years spreading awareness and supporting students in Zambia — growing generous hearts and global vision among kids.

Today, Kendall is a producer, writer, and social entrepreneur who works at digital news company, Mic — where she notably broke a story about Alice Marie Johnson that drew the attention of Kim Kardashian West, President Donald Trump, and the world.

Kendall’s work has also been featured in a wide variety of news programs and publications, including The Oprah Winfrey Show, The Today Show, Glamour Magazine, and Forbes.

Kendall has been honored as the 2014 Glamour Magazine College Woman of the Year as well as one of Youth Service America’s “Top 25 Most Powerful and Influential Young People.”

In this conversation, Branden and Kendall dive deep into her story of thriving in the midst of life’s struggles, finding purpose and passion, how to use media to drive social change, and where to begin after overcoming adversity.

“I want to be certain I’m living a life that has an impact. That’s a really powerful concept, to know that even in our most powerless times, we can be powerful for other people.”