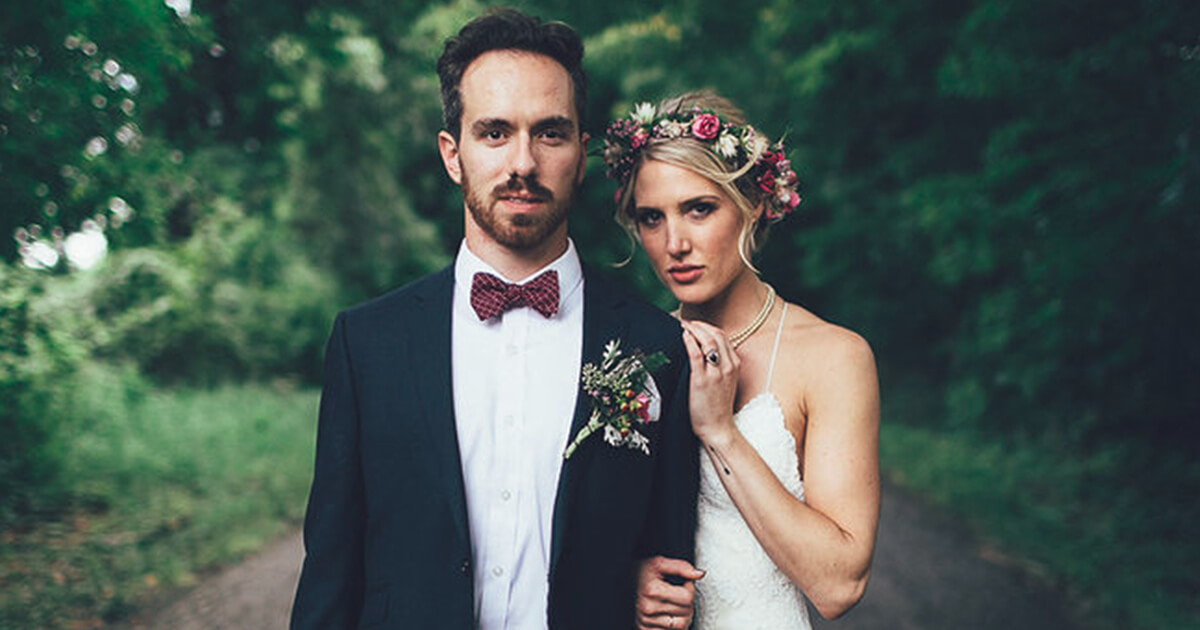 Kevin and Blake Walsh — Choosing to Stay Until Tomorrow

Seconds before Kevin Walsh was about to attempt suicide in 2007, he received an unexpected phone call from his first crush, Blake Moore. That phone call saved his life. Now, a decade later, the two are married.

Not many people had heard their story until Kevin posted his story on Quora in answer to the question, “What is one moment in your life you thought could only happen in a movie?” His response went viral and was then featured on HuffPost, Buzzfeed, The Independent and People.

In this episode, Branden, Kevin and Blake go deep into the human struggle to find a reason to stay until tomorrow and the power of speaking our love for each other out loud.

“Talk to someone. Talk to anyone. If you say the words out loud about your suicidal thoughts, there is a power to that. You’ll realize in the end, it’s not what you want at all.”