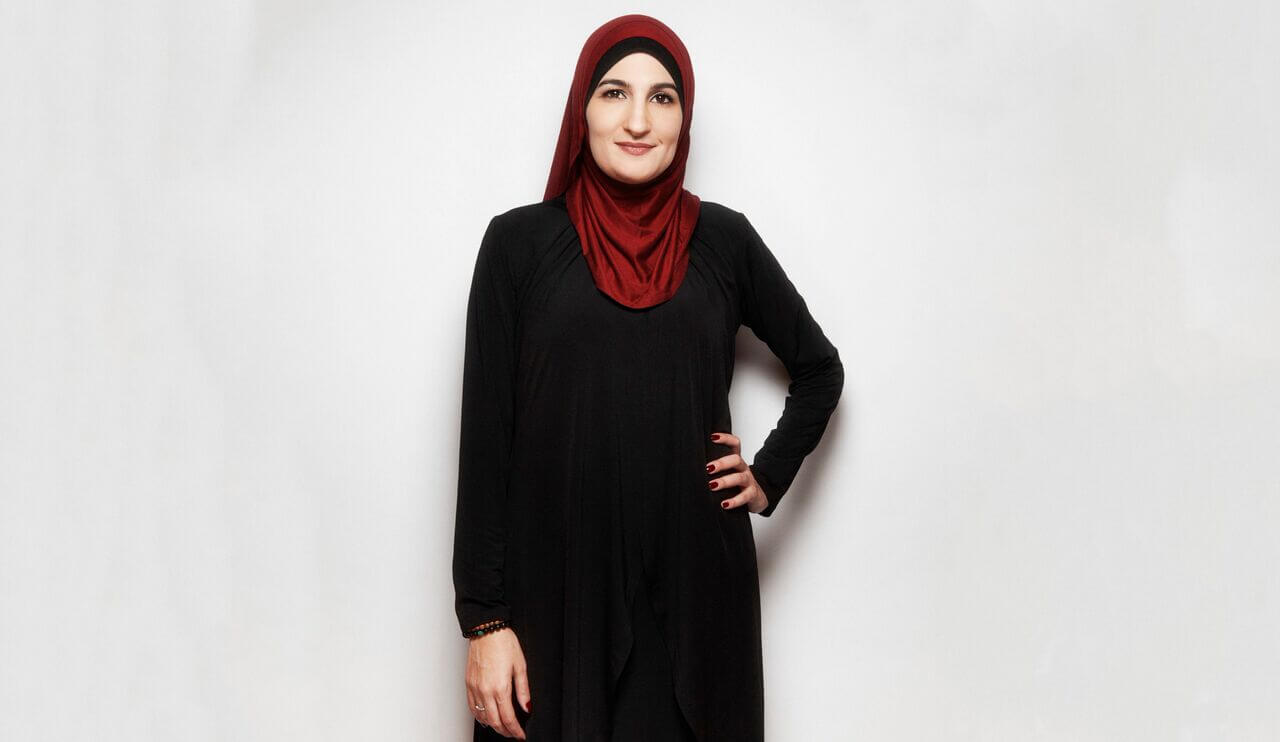 Linda Sarsour — Fighting for All

How do we maintain resilience and consistency in the midst of opposition? The Women’s March was the largest single-day protest in US history—bringing together more than 3.3 million people in 500 US cities. And Linda Sarsour, a rising household name in the United States, was a big reason why that happened. But that doesn’t come without significant backlash and criticism even while promoting a message that advocates for the dignity and respect of all human beings.

Linda Sarsour is an award winning Brooklyn born Palestinian-American-Muslim racial justice and civil rights activist, community organizer, social media maverick, and mother of three. Linda has been at the forefront of major social justice campaigns both locally in New York City and nationally — particularly gaining national attention for her advocacy on behalf of American Muslims and as a co-chair of the Women's March. She is the former Executive Director of the Arab American Association of New York, co-founder of Muslims for Ferguson, and a member of the NY Justice League.

In this conversation, Branden and Linda discuss the power of choosing to embrace diversity — leaning into things that are divisive even though they are uncomfortable.