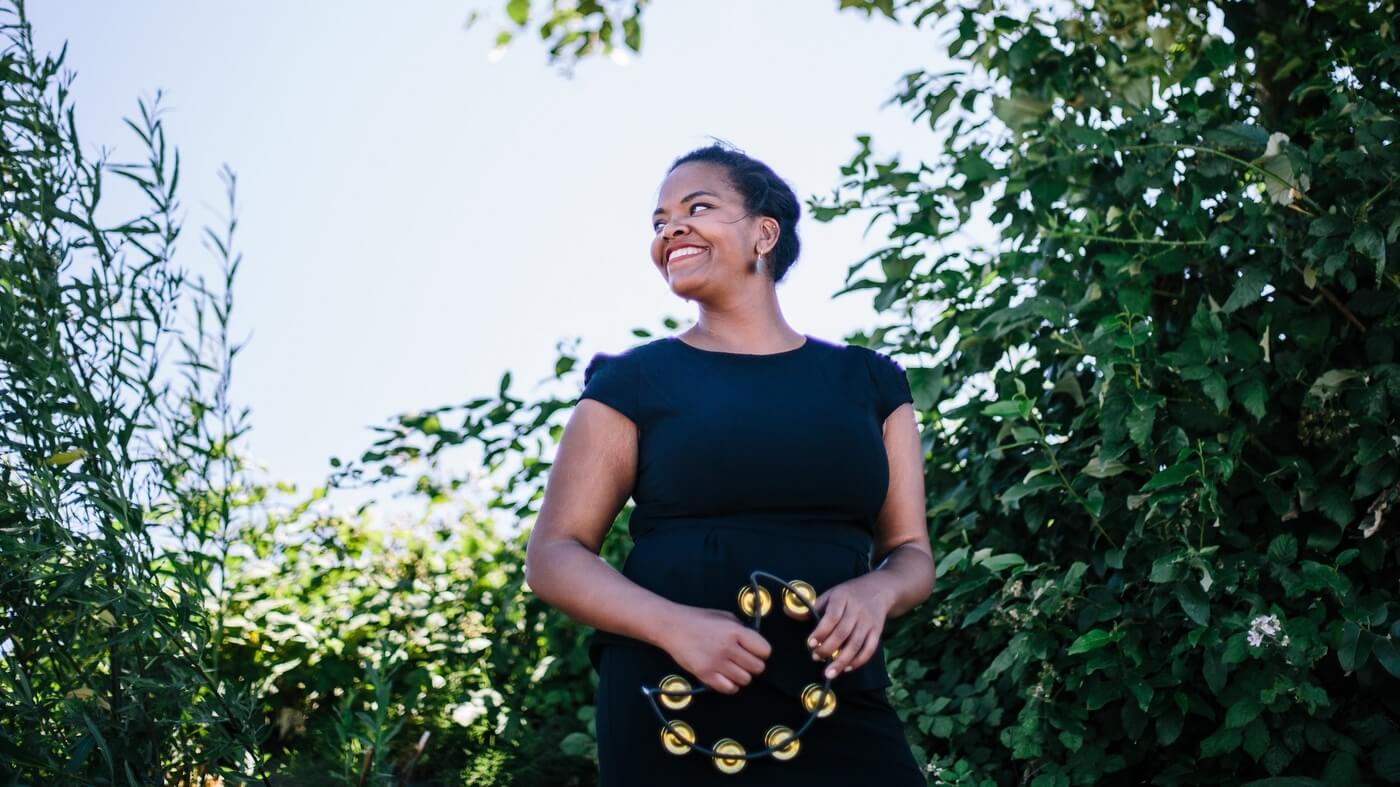 Liz Vice — Seeing Our Calling as an Invitation

Most of us become impatient in the process and loathe uncertainty. However, Liz Vice has reconciled this truth in a profound way by learning to soar despite roadblocks in her story. While battling with an autoimmune disease for 7 years, Liz felt she had to reconcile with the fact that she would have to forfeit her dreams — instead, her life took a turn for the spectacular.

Raised in Portland, Oregon — Liz Vice is a gospel and R&B singer and currently the music director at Hope Brooklyn while balancing touring, playing venues and festivals around the country. She has worked on the background casting for commercial and feature films such as Portlandia, Green Room, the A-List and C.O.G as well as employed by Weiden+Kennedy — an independent advertising agency responsible for clients like Airbnb, Coca Cola, Nike and Old Spice. However, Vice’s path toward film and music was not a straight one, but, rather, shaped by the dreams others had for her.

In this conversation, Branden and Liz discuss the power of calling amidst medical roadblocks and the importance of surrounding yourself by people who won’t let you quit.