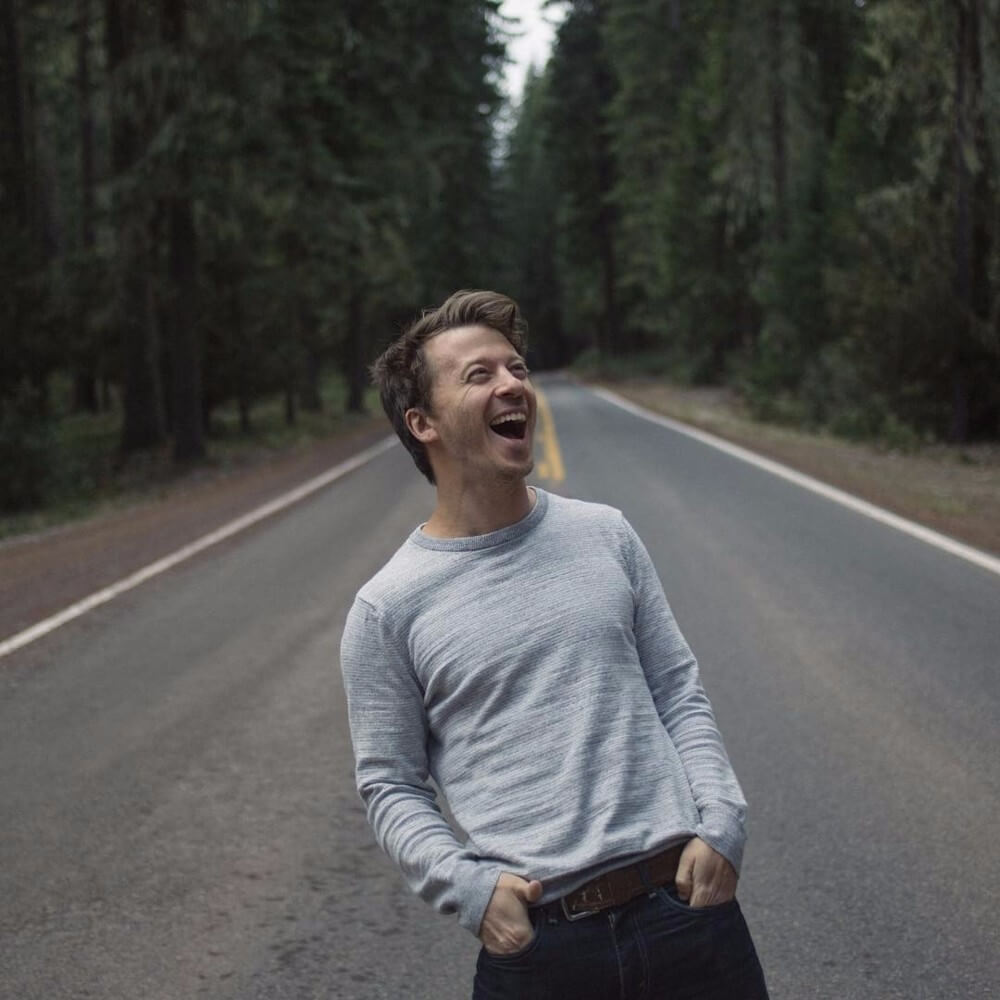 Mike Donehey is a singer, songwriter, and guitarist primarily known for his work as lead singer in the Christian rock band Tenth Avenue North. What many people don’t know, is that Mike’s journey as a musician began after a near-fatal car accident where he was told he would never walk again. He then picked up a guitar during his days in the hospital and began to write music.

Now, the band has long been known for the depth and vulnerability of their songwriting since they released their acclaimed national debut, Over and Underneath, in 2008. Quickly winning fans’ allegiance with radio staples, the band was named the Gospel Music Association's New Artist of the Year in 2009. The group gained further momentum with 5 full-length records that spawned hits that have led to selling in excess of one million albums to date.

More importantly, Mike is willing to dive into controversy. Over the last several years, he’s used his platform to advocate for Black Lives Matter, fairer treatment of immigrants and refugees, a healthy non Trump politics, and other social issues.

In this conversation, Branden and Mike dive deep into matters of faith, balancing your personal life while gaining fame, speaking truth to power in politics, as well as the importance of refusing to give up your humanity for the sake of a brand.

"If I move the needle at the sacrifice of ceasing to be a person and only becoming a brand, it’s not worth it.”