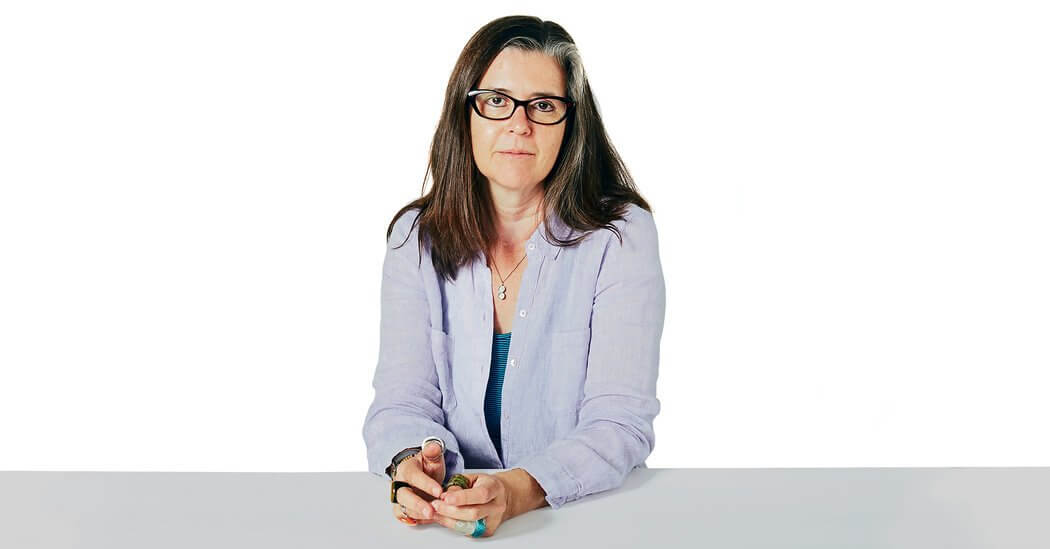 Nigel Poor — Why Finding Commonality Can Change the World

Every single day, it feels like the media and politicians want us to think that we live in a dangerous world filled with monsters. Inside spaces like prisons, the news wants us to believe that there is nothing redemptive inside, only disappointment and violence, rather than looking at the people inside with compassion and commonality. Nigel Poor, is a social activist, artist and co-creator of the podcast Ear Hustle who has given her life to this idea.

Nigel Poor is a visual artist whose work explores the various ways people make a mark and leave behind evidence of their existence. Her work has been exhibited nationally and internationally. In 2011, Nigel got involved with San Quentin State Prison as a volunteer teacher for the Prison University Project. In 2013 she started working with a group of incarcerated men producing a radio project that eventually turned into Ear Hustle — the winner of Radiotopia's Podquest contest in 2016, chosen from more than 1500 international entries.

In this conversation, Branden and Nigel chat about the important in rallying a belief that commonality and compassion might be some of the most powerful forces on Earth.

“People inside prison are as varied and complicated in the way they interact with the world as those people on the outside.