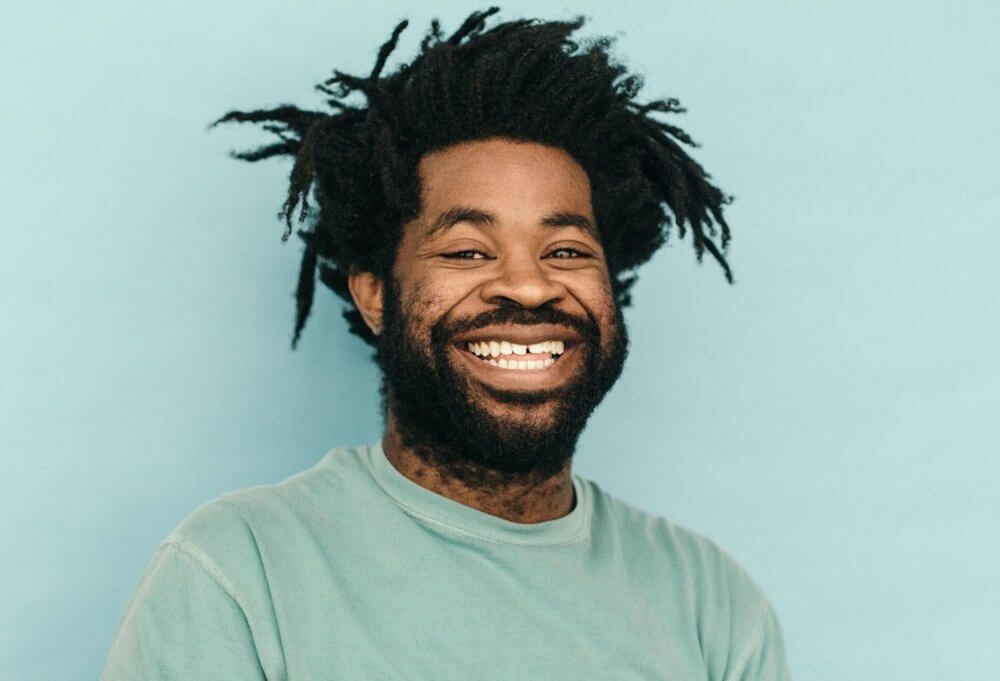 R.LUM.R — Sharing the Scars Behind Our Successes

From his humble beginnings in Bradenton, Florida, R&B singer and classical guitarist Reggie Williams Jr. never expected his side project R.LUM.R to blow up. Then the internet found him and his music took off with the release of his 2016 single "Frustrated" — racking up over 39 million streams on Spotify to date. He has also won fans with singles like "Be Honest," "Tell Me," and "Love Less."  NPR Music labelled R.LUM.R a "fast-rising artist whose falsetto is no joke" and he has played at major festivals like Bonnaroo and Lollapalooza.

The heart behind R.LUM.R’s work is a desire to give back to music what he believes it gave to him — which was a place of belonging, refuge, and release ever since his complicated youth.

In this conversation, Branden and R.LUM.R fearlessly unpack the scars behind his successes and tell the truth about why empathy is the most powerful tool inside storytelling.

“It’s not easy to talk about the scars behind our successes, but we need to keep telling those stories because that is what binds us together.”