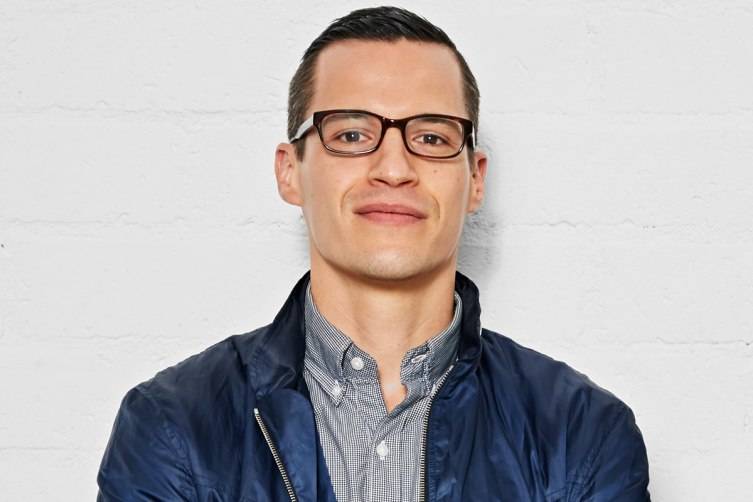 Founding Omaze with his business partner Matt, CEO and co-founder Ryan Cummins is responsible for the online platform known for raising hundreds of millions of dollars for charity by raffling once-in-a-lifetime experiences. Today, Omaze is breaking the traditional model of charity and creating more good than ever before.

Chances are you've seen an Omaze video, although you may not have realized what company was behind it. Whether it’s blowing up tanks with Arnold Schwarzenegger, watching the series finale of Breaking Bad with its stars, hanging out with Iron Man, or making a cameo appearance in the new Star Wars film, each campaign is making charity go viral — now responsible for working with 150 charities in 175 countries.

In this conversation, Branden and Ryan dive deep into the origin of Omaze, the intersection of philanthropy and storytelling, and the power of living for something bigger than yourself.

“There’s a shift in philanthropy and storytelling. And now, people all feel a much greater sense of agency in how we participate in the world.”