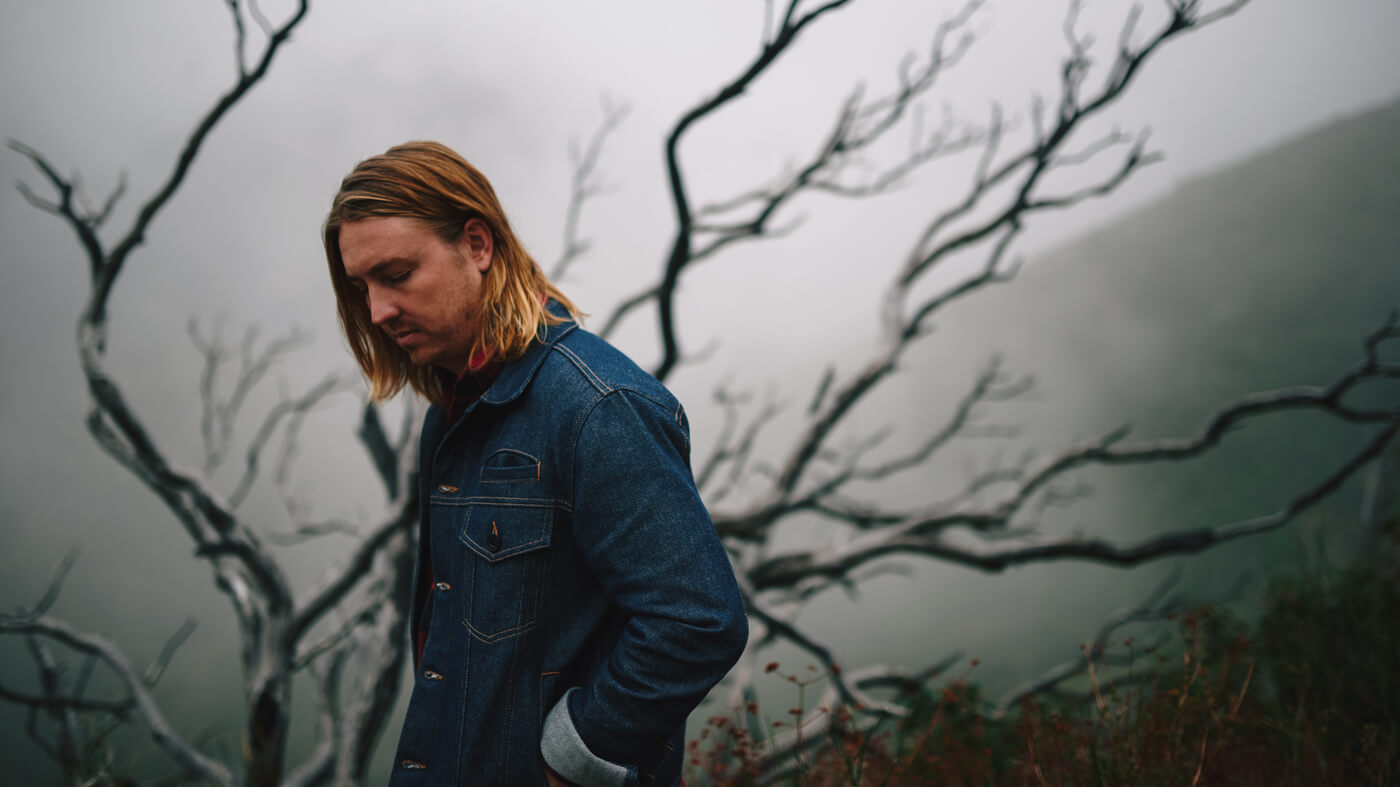 Tyson Motsenbocker is a songwriter and guitarist living in San Diego, California. After the release of two EPs Until it Lands and Rivers and Roads, Motsenbocker defined himself as a mature lyricist and accomplished songwriter, sharing the stage with the likes of David Bazan, Vance Joy and James Bay.

In 2013, after the death of his mother and hero, Motsenbocker walked the six hundred mile stretch of coastline to San Francisco in memory of her. His most recent album Letters to Lost Loves is based on his experience losing his mother and walking down the west coast. The album has been incredibly well received and NPR described it as “a strongly-formed debut album from someone who's been through the ringer spiritually, physically and emotionally.”

“I found that there’s a humor
In an old and fond goodbye
As if the early passing was a door
That she could look through with a smile.”