Faith Communities Are Mobilizing to Help People Get Vaccinated 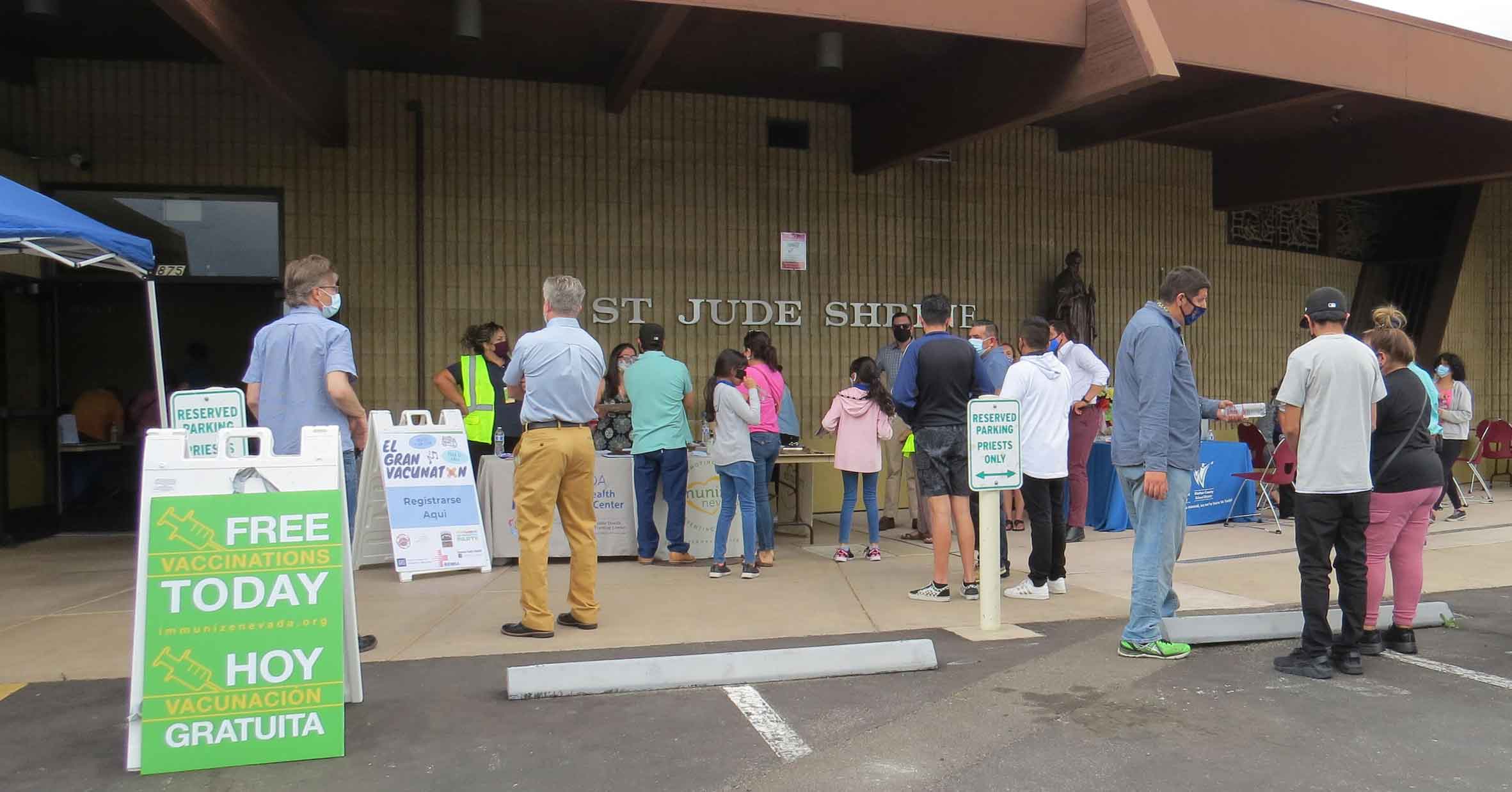 As COVID-19 vaccinations in Northern Nevada plateau, community leaders are trying a different approach. Local public health and medical experts are collaborating with clergy to provide vaccines to the Latino community.

KUNR’s Natalie Van Hoozer attended a vaccination clinic at a church in Reno to see how these outreach efforts are going.

As the afternoon started to heat up in central Reno, a line of community members snaked out of Little Flower Catholic Church and into the parking lot.

Diana Sande is the communications manager with the Nevada Public Health Training Center at the University of Nevada, Reno, School of Community Health Sciences. Sande and her team are working to bring together medical expertise, public health messaging and outreach to community leaders.

“We had people lining up and we were still setting up. It’s just been an enormous amount of people and we really thought today would be quiet,”

“We had people lining up and we were still setting up. It’s just been an enormous amount of people and we really thought today would be quiet,” she said.

Sande says getting a turnout of 673 people at this COVID vaccine clinic, many of them Latinos, wasn’t something that happened overnight.

Before offering the clinic, she and her team partnered with students from UNR’s School of Medicine. They set up outside the church before and after services to collect surveys and answer the congregation’s questions.

“We started our outreach ... with really the objective to meet the people where they are, talk to them, and really ask questions.”

“We started our outreach here at Little Flower back in April, with really the objective to meet the people where they are, talk to them, and really ask questions, not just rest on the data that we’re hearing from other parts of the country, [but instead] really know what we’re seeing here in our town, in our home,” Sande said.

Through these regular conversations and survey responses, they began to understand what was preventing people from getting vaccinated.

“Once we were there with the people, talking to them, explaining to them, answering their questions, we found that it wasn’t the misinformation keeping them,” Sande said. “It was more about the confidence in the location, [and] the safety, based on immigration status. Just wanting more information related to the vaccine.”

To help address this lack of information, Little Flower’s Pastor Paul McCollum has also been part of the initiative, answering concerns from his congregation.

“There were lots and lots of questions. Most of them were around the safety, around some of the side effects,” he said. “As Catholics, some of them were asking about the morality of the vaccine, which I tried to address with the whole congregation, both the English and the Spanish-speaking members, early on so that they would have the information and know that it was morally acceptable and, in fact, the church was recommending folks to receive the vaccine.”

Faith-based vaccination efforts are taking place around the nation to reach historically underserved communities with distrust for the public health system and difficulty accessing services.

In Reno, faith leaders aren’t the only ones branching out from their traditional roles to prevent the spread of the virus. To put on the bilingual clinics, UNR medical students pitched in as well.

Audrey Adler is a first-year student in the medical social justice track. She was eager to become involved with outreach on a grassroots level.

“I had worked as an EMT before, so I’d been in the field. I’d worked as a medical assistant, so I had been in a clinic scenario, and I wanted to have an interaction with public health,” she said. “That was one thing that I had seen in these other roles, is just understanding the conditions in which people live and how that impacts their health, so I wanted to try to meet people at their level.”

“That’s the biggest lesson I’ve learned and want to continue to explore because it’s what we know as doctors and the message that’s told to the public. If you can unify that, that can help really make a difference,” she said.

So far, this faith-based, bilingual vaccination effort has made a difference. According to the Nevada Vaccine Equity Collaborative, prior to the outreach and vaccine clinics, about 22 percent of those eligible for the vaccine in the zip code surrounding Little Flower Catholic Church were fully vaccinated. Now, after two vaccine clinics, it’s around 41 percent.

That’s a relief for organizer Diana Sande, who says she wants to keep these efforts going.

“I’m a Latina; I was born in Puerto Rico; I was raised in South America. I feel like it’s my people, and I feel like a lot of the Latinx population, they don’t have a voice, so I feel honored to be able to be that voice for them, to help them, and to bring them the information in their language, the correct information,” she said.

A third bilingual vaccine clinic is currently being planned for Little Flower Church early next month.

This story is part of the SoJo Exchange from the Solutions Journalism Network, a nonprofit organization dedicated to rigorous reporting about responses to social problems. It was originally published by KUNR on July 30th, 2021. 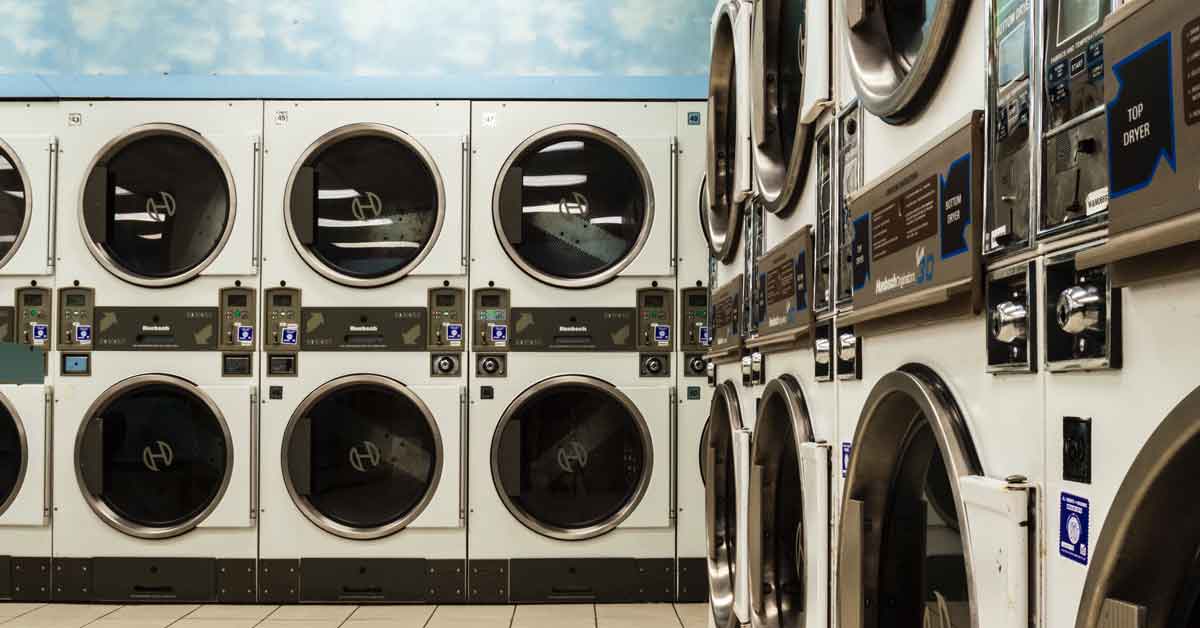 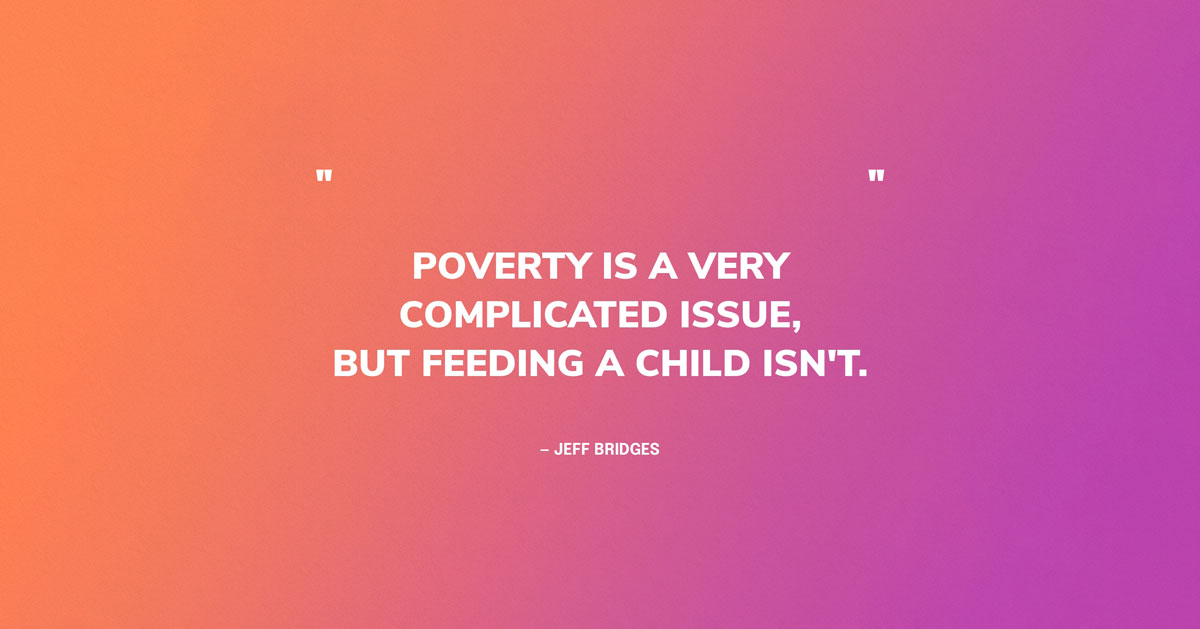 We live in a world where poverty is a lifestyle, not a choice. Inspiring a change is the first step to changing that.
No items found.