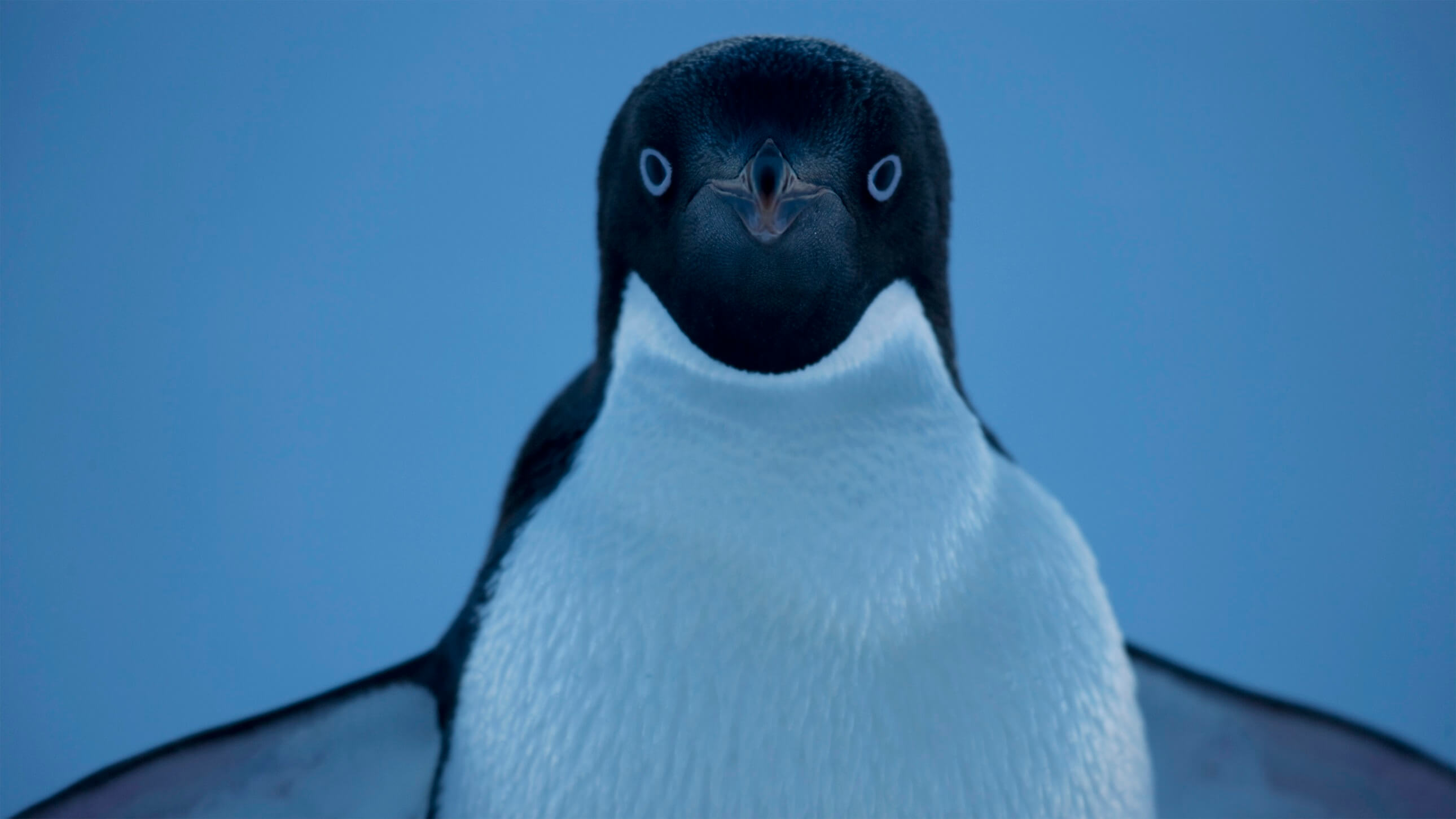 The waters off the Antarctic Peninsula are home to diverse and abundant marine life, including iconic species such as orcas, humpback whales, crabeater, and fur seals, and around 1.5 million breeding pairs of penguins. But the region is also home to far lesser-known species that underpin the food web, including the tiny shrimplike crustacean, Antarctic krill.

All of this life faces a variety of threats, but today krill gained a reprieve from one of those perils when the Association of Responsible Krill Harvesting Companies (ARK) said it would cease krill fishing in a 40-kilometer buffer zone around the Hope Bay, Sheppard Point, and Sheppard Nunatak penguin colonies off the northernmost tip of the Antarctic Peninsula. The area totals nearly 4,500 square kilometers—twice the size of Tokyo—and lies within a region of the Antarctic Peninsula that has been proposed as a marine protected area (MPA). That proposal has been under consideration by the Commission for the Conservation of Antarctic Marine Living Resources (CCAMLR), the body that oversees fishing and other activity in the Southern Ocean, since 2017.

Krill are the primary food source for a range of wildlife, including the 1.5 million pairs of Adélie, chinstrap, and Gentoo penguins that live there. But krill have faced threats from the warming of the Southern Ocean and concentrated fishing in coastal areas throughout the peninsula. A significant drop in krill populations would have a devastating effect on the rest of the region’s food web. For these reasons, CCAMLR members Chile and Argentina have been working to get the full commission to approve the proposed MPA to protect many of the region’s critical areas and alleviate some of the strains on marine life posed by a changing climate and fishing.

The new year-round closure follows a seasonal closure of more than 70,000 square kilometers around the Antarctic Peninsula, implemented two years ago by ARK, and reconfirms industry leaders’ willingness to work toward permanently protecting this spectacular region with an Antarctic Peninsula MPA.

“We are extremely proud that ARK has been able to take such an important step,” said Javier Arata, executive officer of ARK. “We want to show that industry can be a positive force for ecosystem conservation in Antarctica.” The companies making the commitment represent 85% of the krill fishing industry in the Antarctic. They are Aker BioMarine, CNFC, Dongwon Industries Co., Fujian Zhengguan Fishery Development Co., Jeong-IL Corp., Liaoning Pelagic Fisheries Co., PescaChile, and Rimfrost.

It’s fitting that ARK’s voluntary fishing closure includes Hope Bay because it represents new hope for Adélie penguins. Several of the world’s largest mega-colonies of these penguins live in this part of the Antarctic Peninsula, relying on krill as a prime source of forage food, and some Adélie populations have experienced a 38% decline in the past 18 years.

The Antarctic Peninsula is the part of the continent most heavily visited by tourists, and one of the fastest warming places on Earth. As temperatures continue to rise, sea ice—critical habitat for penguins, seals, and other Antarctic species—is shrinking. Krill also rely on sea ice: They use it to breed, and juveniles feed off dense seasonal algae that grow beneath it.

The Antarctic Peninsula MPA proposal calls for prohibiting krill fishing in a zone that covers the coastal foraging ranges of penguins and other krill predators in two of the peninsula’s most biologically important areas: the Bransfield and Gerlache straits. The proposal also includes a permanent, large no-fishing zone in the Bellingshausen Sea along the western Antarctic Peninsula that is known to be an important spawning and nursery area for krill. And it calls for fully protecting vital spawning and nursery habitats for commercially and ecologically valuable fish species, including toothfish, icefish, and silverfish.

“Nature is changing fast in Antarctica, faster than policy and regulation is able to understand and keep up with,” said Pål Skogrand, director of Antarctic affairs at the krill harvesting company Aker BioMarine. “When the krill industry moves to an all-year closure ahead of its time, this is a necessary precautionary action that we take because we can. To get things right in Antarctica, we need to move outside of our comfort zones and develop shared ownership of crucial conservation concepts across industry, governments, and NGOs.”

Today’s announcement by ARK is a big and laudable step. But to fully safeguard the Antarctic Peninsula and its resident wildlife far into the future, CCAMLR should approve the larger MPA as soon as possible.

Voluntary closure off Antarctic Peninsula will benefit penguins and more.