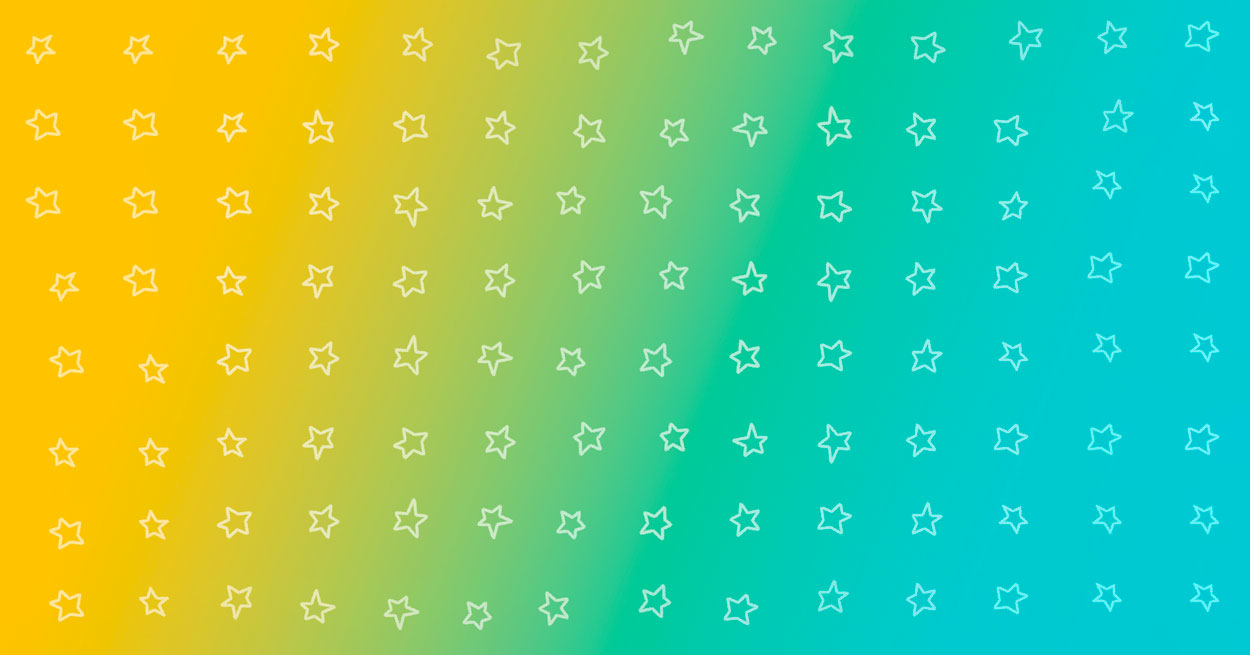 A series of major hurricanes and storms, the 2010 BP oil spill, and other events significantly impacted Mississippi’s beaches, wildlife, and habitats. The damage was so extensive that the state went four years without any sea turtle nests on its beaches.

Researchers at the Institute for Marine Mammal Studies (IMMS) in Mississippi are now celebrating (and closely monitoring) the state’s first sea turtle nest since 2018, likely a loggerhead or a Kemp’s sea turtle.

"The return of nesting is a good sign that the environment is recovering and the restoration efforts of IMMS are paying off," the IMMS said.

The U.S. is taking historic action to fight climate change, getting to two-thirds of its Paris Agreement goal by 2030

Last week, Congress passed the Inflation Reduction Act, and it’s on its way to President Biden’s desk to be signed into law. By way of consumer incentives for purchasing electric vehicles and making efficiency upgrades at home, industry incentives, and investments in clean energy infrastructure, the U.S. will be making its largest-ever investment in fighting climate change — about $370 billion.

Energy experts say the bill will cut emissions by about 40 percent below 2005 levels by 2030, both getting the Biden administration on track to meet its goal of cutting emissions in half by that year — and getting the U.S. two-thirds of the way to its Paris Agreement goal.

While the bill contains compromises, including ones for fossil fuel companies, it truly is better than the alternative — no action at all. Not only is it incredible, significant progress in the fight against climate change, but it’s also a reminder that lawmakers can come together to make important, necessary, and publicly supported change — and we should continue to hold them accountable for that!

Turning ‘swords into plows,’ a nonprofit organization decommissions donated guns and creates gardening tools out of the pieces

Hosted by police departments, local churches, nonprofit organizations, and even sports teams, gun buyback events are growing in popularity and seeing unprecedented numbers of guns being donated to be decommissioned to organizations like RAWtools, which turns them into gardening tools.

"As we lose more than 100 people a day to gun violence in the United States, it’s becoming more and more clear that guns have no place in conflict resolution,” RAWtools says.

They recently received a donation from a woman who inherited $30,000 worth of firearms, the Denver Broncos have hosted donation events with RAWtools at their stadium, and a gun safety organization in New Mexico has hosted more than a dozen.

The largest cage-free no-kill dog rescue in the U.S. is opening a new location in Alabama — at the site of a former greyhound training facility

The rescue will serve as a rescue, rehabilitation, and adoption center for neglected and abused dogs.

“The expansion will allow us to double our impact in saving last-day dogs from euthanasia by increasing our capacity to a facility where our rescue efforts are desperately needed,” Big Dog Ranch Rescue Founder and CEO Lauree Simmons said. “Together, we can make a difference in ending dog homelessness and saving more lives with the help of Shorter, Alabama’s resourceful community.”

Because of climate change, Phoenix saw its hottest summer in 2020: 50 days were at or above 110 degrees, and for a record of 28 nights, temperatures never fell below 90 degrees. High temperatures like that pose serious health risks for residents — about 300 people die in Phoenix annually — so the city has been implementing measures to help cool the city down.

Following a successful year of its “Cool Pavement Pilot Program,” the city of Phoenix installed the “cool pavement” in more parts of the city. The special sealant keeps the pavement 10 to 12 degrees cooler than traditional asphalt, and now about 73 miles of the city’s streets are covered in it. Phoenix’s program is similar to what Los Angeles did to cool down its neighborhoods, too.

Additionally, the city named a “chief heat officer” to lead the implementation of other cooling efforts. Now, Phoenix is on track to create 100 “cool corridors” by planting hundreds of trees (which can drop air temperatures by as much as 40 degrees in the shade), reflective roofs, and cooling sidewalks.

In 2020, Scottish Parliament unanimously approved the Period Products Act, making it a legal requirement for councils and education providers to ensure free sanitary products are available to anyone who needs them. This week, that legislation now officially went into effect.

"As the cost-of-living crisis takes hold, the Period Products Act is a beacon of hope which shows what can be achieved when politicians come together for the good of the people we serve," Labour MSP Monica Lennon, who originally introduced the legislation, told Sky News.

Scotland’s 32 councils will decide how to implement the legislation but are legally obligated to give “anyone who needs them” “reasonably easy” access to a variety of period products. It’s an important moment of progress in the effort to destigmatize menstruation and alleviate period poverty.

Africa just announced the continent saw a 10-year increase in its healthy life expectancy from 2000-2019.  It’s the highest growth for any region across the world over the same period.

After a Michigan town voted to defund a local library for carrying LGBTQ+ books, people around the world donated over $100,000 to save it. Library officials say the donations will help them keep operating until they can appeal to voters.

The London Marathon now will allow pregnant and postpartum runners to defer their qualification for up to three years. It’s one of three policy changes to make the race more inclusive — previously they could only defer one year.

To help end anti-LGBTQ+ discrimination in the country, Vietnam made an official statement to medical professionals that homosexuality is not a disease. Misinformation about sexual orientation and gender identity is widespread in the country.

Researchers at U.C. Berkeley have developed a simple, inexpensive way to capture carbon dioxide. They first developed the technology in 2015, and it uses a polymer called melamine, which has crystalline structures that trap CO2 molecules.

Though farm numbers are declining in much of the U.S., Alaska has seen a significant increase in the number of small grower farms. Warmer temperatures caused by climate change have resulted in a longer growing season for the state.

California is now the first U.S. state to offer free meals to all kids in school regardless of their household income. During the pandemic, free meal programs were implemented in schools throughout the U.S., but those programs have since expired.

Fourteen years in the making, Switzerland developed an underground hydroelectric power plant. It will open next month and has the capacity to store enough electricity to charge 400,000 electric cars at once.

A group of TikTok creators are pledging to stop working with Amazon until the company meets the demands of the Amazon Labor Union. The “People Over Prime Pledge” has been taken by 70 creators with a combined following of over 51 million.

Georgia has seen a record number of sea turtle nests on its beaches this year. Most sea turtles are endangered species, and these record numbers could signal protections are successful.

All period products and diapers are now exempt from sales tax in Colorado. Originally set to take effect in 2023, lawmakers moved the start date up to this month.

After losing 90% of their lands during the 20th century, an alliance of Black farmers and civil society groups is working to get property back. They want to obtain 15 to 20 million acres across both rural and urban areas, to match what was lost.

The U.S. is returning dozens of stolen artifacts to Cambodia. The items include bronze and stone statues of Buddhist and Hindu deities carved more than 1,000 years ago.

The FDA will now allow hearing aids to be sold over the counter without a prescription to adults. Consumers have been asking for the change, because of high exam and difficulty getting a prescription.