Many People Assumed Suicides Would Spike in 2020, but the Data Says Otherwise 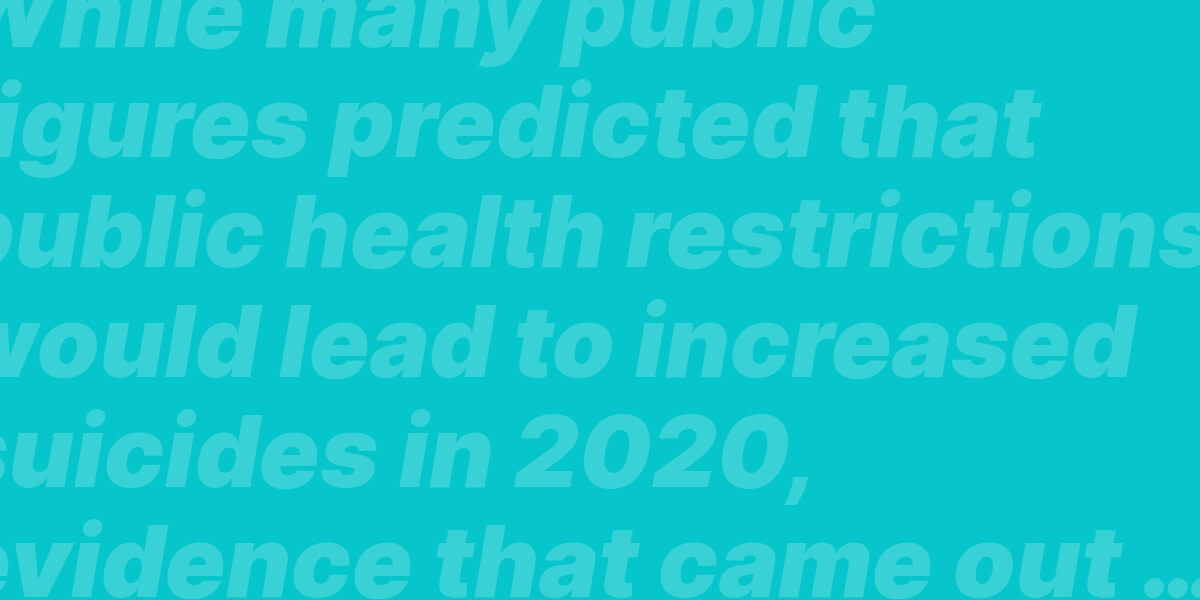 While many public figures predicted that public health restrictions would lead to increased suicides in 2020, evidence that came out of Canada in February suggests otherwise.

In Alberta, Canada, suicides actually decreased last year, which may be surprising given the widespread mental health impacts that 2020 brought. Other Canadian provinces saw similar declines.

Tyler Black, a psychiatrist and suicide expert the University of British Columbia in Vancouver, told CBC News that levels of distress have certainly increased amid the pandemic and public health restrictions that have upended virtually everyone's life.

But he said suicide is a complicated phenomenon, and some people were making "quite strong shortcuts" in believing the pandemic would necessarily lead to more deaths by suicide.

"As someone who studies suicide a lot, I care about distress very much," he said. "But there's not a straight line between distress and suicide."

Distress centers have reported increased call volumes during the pandemic, but Robert Olson, a research librarian with the Calgary-based Centre for Suicide Prevention, told CBC News that can actually have an upside.

"That suggests to us that people are reaching out," he said. "And that helps offset suicide deaths."

Black said another factor is "a well known phenomenon called the pull-together effect," which has been seen during disasters or other situations where an entire community is affected by a hardship that demands collective action.

Another factor that affected Canada specifically is relatively strong financial and social support the Canadian government has provided during the pandemic.

6 Places Where Mental Health Improved in 2020:

Suicide rates in Massachusetts from March through May of 2020 saw no change from previous year’s trends.

Suicide rates in Hawaii from April through December 2020 were lower than the same nine-month periods from 2015 to 2019.

Early numbers from New Mexico reveal a nearly 4 percent decrease in the number of suicides in 2020.

There was an 18 percent drop in suicides among children and young adults (people aged 15–30) in Minnesota in 2020 compared to the previous year.

Data from other states will become available down the road, but federal suicide data reflecting the months in which the pandemic has transpired will not likely be available until 2022.

The chief medical officer of the American Foundation for Suicide Prevention, Christine Moutier, said in a statement that while suicide risk factors, such as anxiety, social isolation, economic stress, and suicidal ideation have increased during the pandemic, it’s important to understand that suicide risk is complex and protective factors also play a powerful role.

“While we do not yet have national suicide data from the full year of 2020,  … this early data helps dispel this common misconception,” she said.

While the data is encouraging, we must still address suicide risk factors that the pandemic has intensified. We all can play a role in preventing suicide by safeguarding our own and others' mental health, educating one another on mental health and suicide, as well as providing resources for particular communities, such as youth, marginalized populations, and others facing a disproportional impact of the pandemic.

You can be a part of ensuring anyone can access a safe person to talk to in a crisis by making a donation to Crisis Text Line.

6 places where mental health improved in 2020. 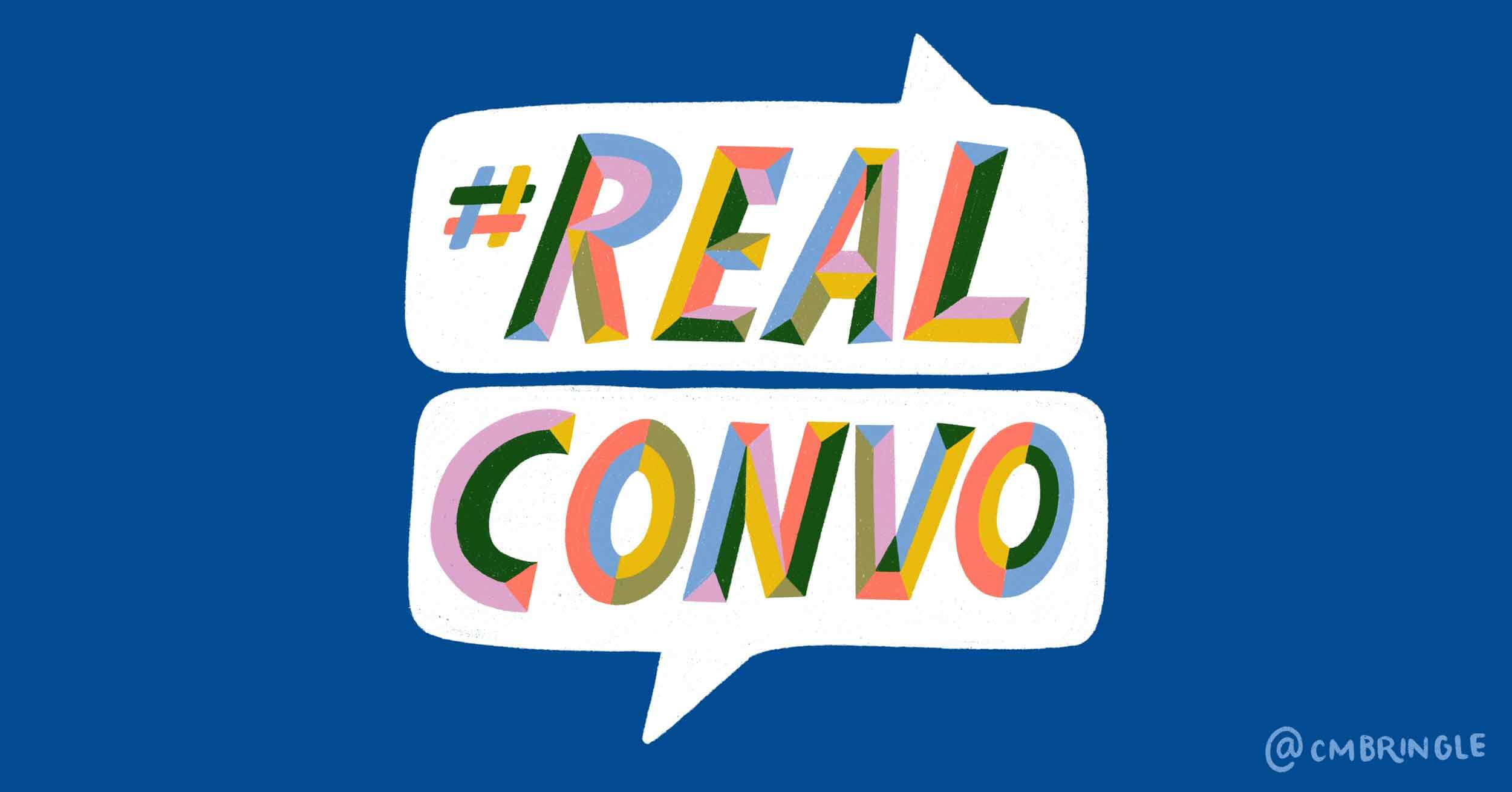 How to Help Someone Who's Contemplating Suicide

If someone you care about shares that they're contemplating suicide, you have the opportunity to make a difference, have a #RealConvo, and save a life. Here are the steps to follow and actions to take. 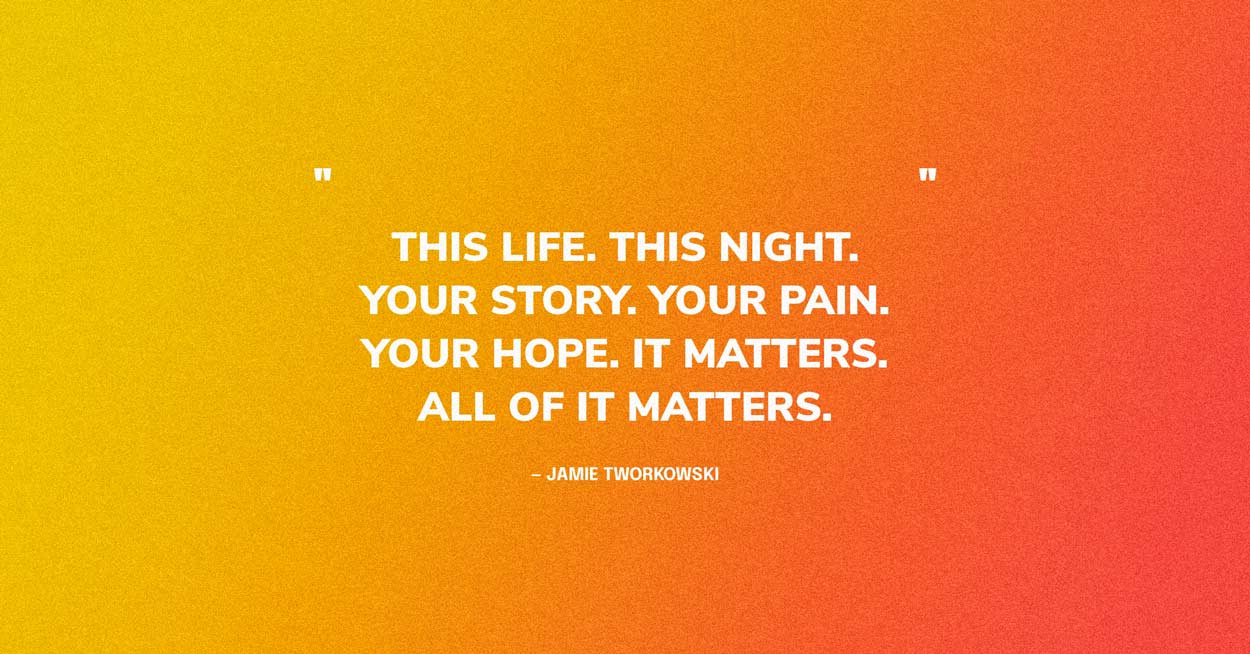 We’ve collected meaningful and hopeful quotes about suicide and suicide prevention — but also about experiencing pain, and heaviness, and the big questions of life.