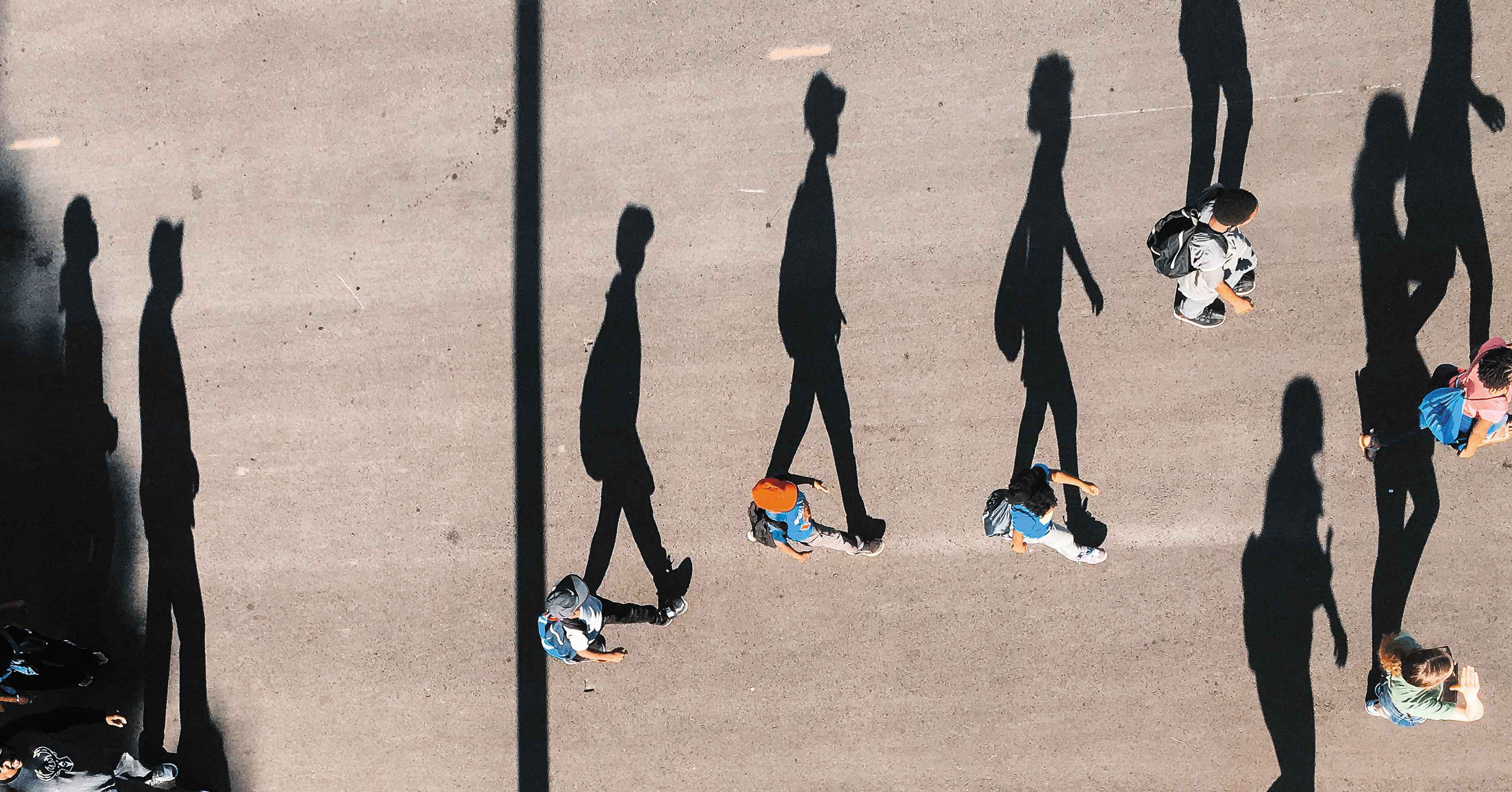 The students of Stoneman Douglas High School in Parkland, Florida have found themselves at the center of a national conversation about guns after the Feb. 14 mass shooting that claimed 17 lives at their high school.

These students grasped national attention for their very public calls for gun control reform. But they want to leverage the work of those who have been working long before them to imagine and create a world without gun violence.

“Those who face gun violence on a level that we have only just glimpsed from our gated communities have never had their voices heard in their entire lives the way that we have in these few weeks alone,” tweeted Emma González, a student activist from the Florida high school.

The Parkland students acknowledge it’s tragic that their Florida community was forced to reckon with the reality of gun violence unexpectedly and abruptly, while gun violence is simply nothing new for other communities.

In early March, the students from Parkland met with high school students from Chicago to discuss gun violence and its effects on their communities. The Parkland students are using their newfound national platforms to join in on and highlight the work that black students in Chicago have been leading for years.

“Young black people have been fighting to save lives through gun reform laws for years without the support and energy given to the Stoneman Douglas students,” wrote Teen Vogue columnist Lincoln Anthony Blades.

The activism these students have inspired has gone nationwide. Thousands of people turned up to the student-led March for Our Lives demonstration in March.

There were more than 800 events all around the country full of people calling for a solution to gun violence. Young people tend to be the least politically engaged, but this was among the largest student-led protests since the Vietnam War era. 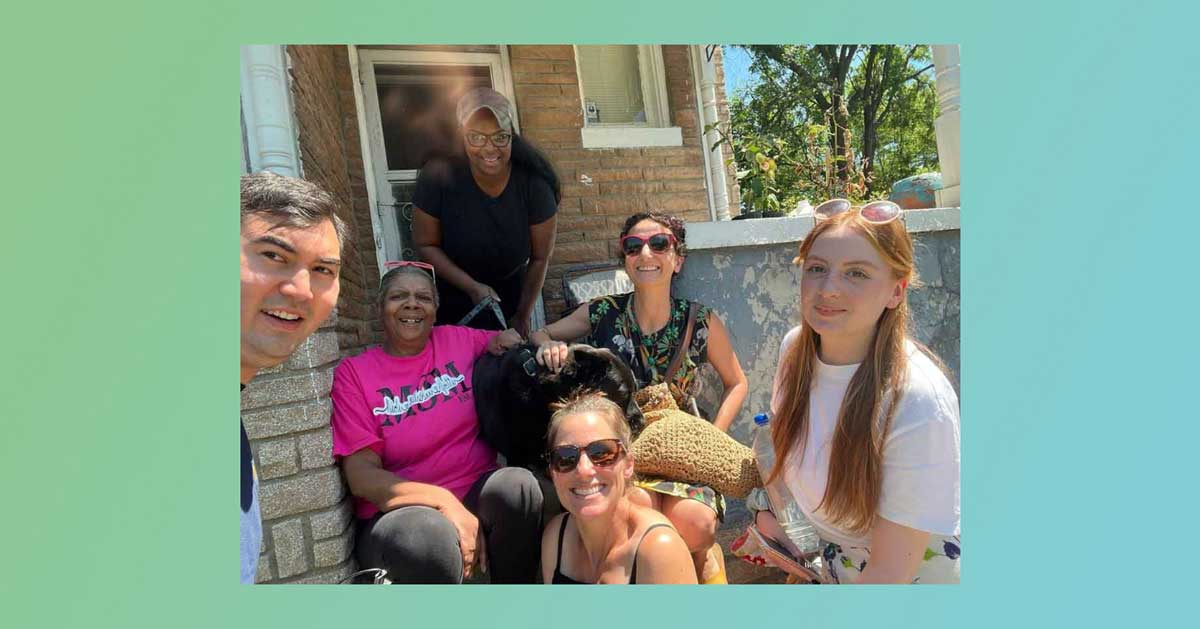 Filmmaker Billie Melissa has been working with a documentary team to tell the full story of Billie Allen, an incarcerated man on federal death row.
No items found.