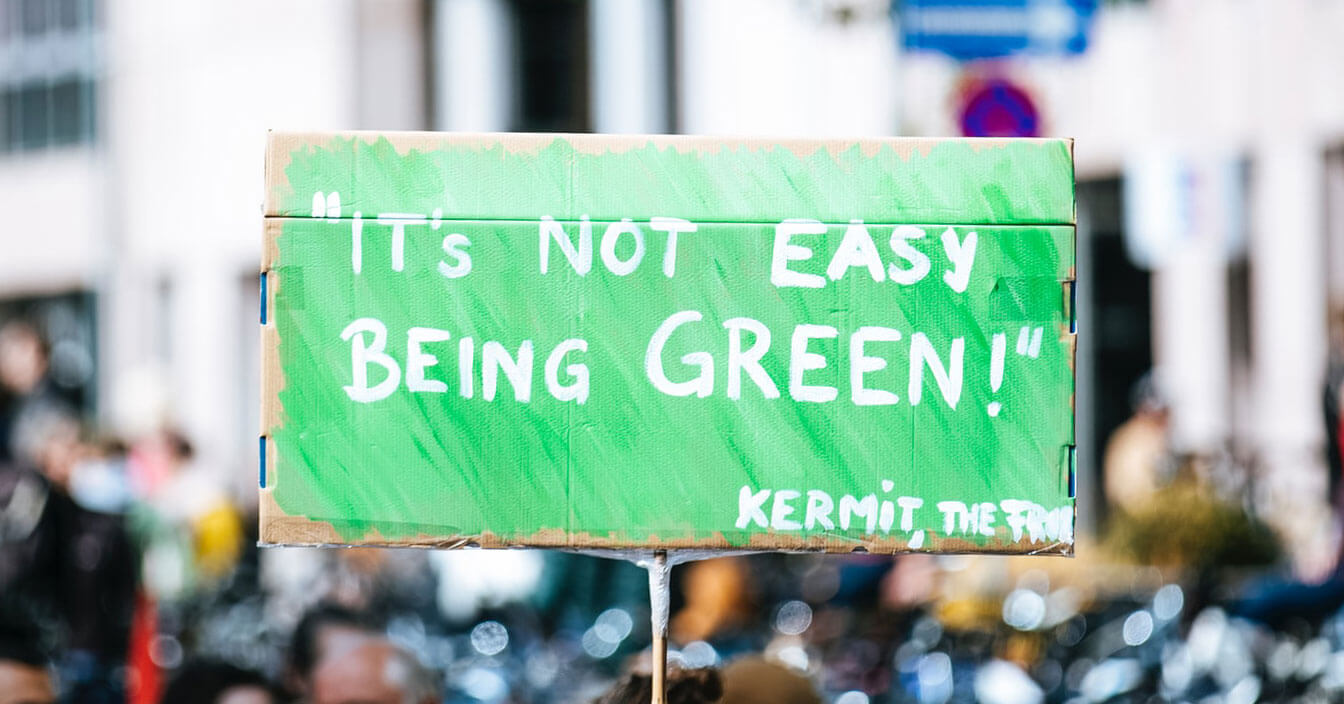 We won’t say it’s not for good reason.

We're using up our resources. The wildfire season is on average three and a half months longer than it was a few decades ago. The 20 warmest years on record have been in the last 22 years. Half of Australia’s Great Barrier Reef is dead or dying because greenhouse gas emissions cause oceans to acidify more quickly, eating away at coral and algae. Chunks of ice are breaking off at the earth’s poles. There's more carbon dioxide in our atmosphere than any time in human history. The global sea level could rise almost two feet before the end of this century. Many animal species are at risk of extinction.

There’s every reason to take this seriously. If we don’t, things won’t change for the better. It actually could get quite worse.

But there’s hope because many talented, determined, and brilliant people around the world have defined how we can reverse some of these effects of climate change. Change is already happening, and we can be a part of it.

The small changes you make to your lifestyle might not seem like a lot — or maybe they even feel like too much, like they're overwhelming — but they do matter, and they do make a difference. Lifestyle habits such as reducing waste and accumulation, reusing products, and recycling your unwanted items all make a difference.

But it only adds up to massive change if everyone gets on board. Your part matters.

The bigger changes we make matter, too. You vote your values with your dollar when you choose where you shop, what you buy, what companies you support, who you invest in, and which politicians you vote for.

These changes cause massive ripple effects in the market because companies are motivated by profit. These changes have some of the biggest potential to protect our earth because they lead to larger, systemic changes at the corporate, industry, or policy level.

You can even go above and beyond by reaching out to your elected officials, protesting policies and tactics you disagree with, lobbying companies in your community, and fighting to change the status quo among your family members, colleagues, and friends.

It’s a lot. But take a deep breath and be encouraged, not disheartened, that the choices you make matter.

Please don’t stop caring just because it’s hard. The earth needs you and your voice.