Why the 2020 Election Was Good News for Representation 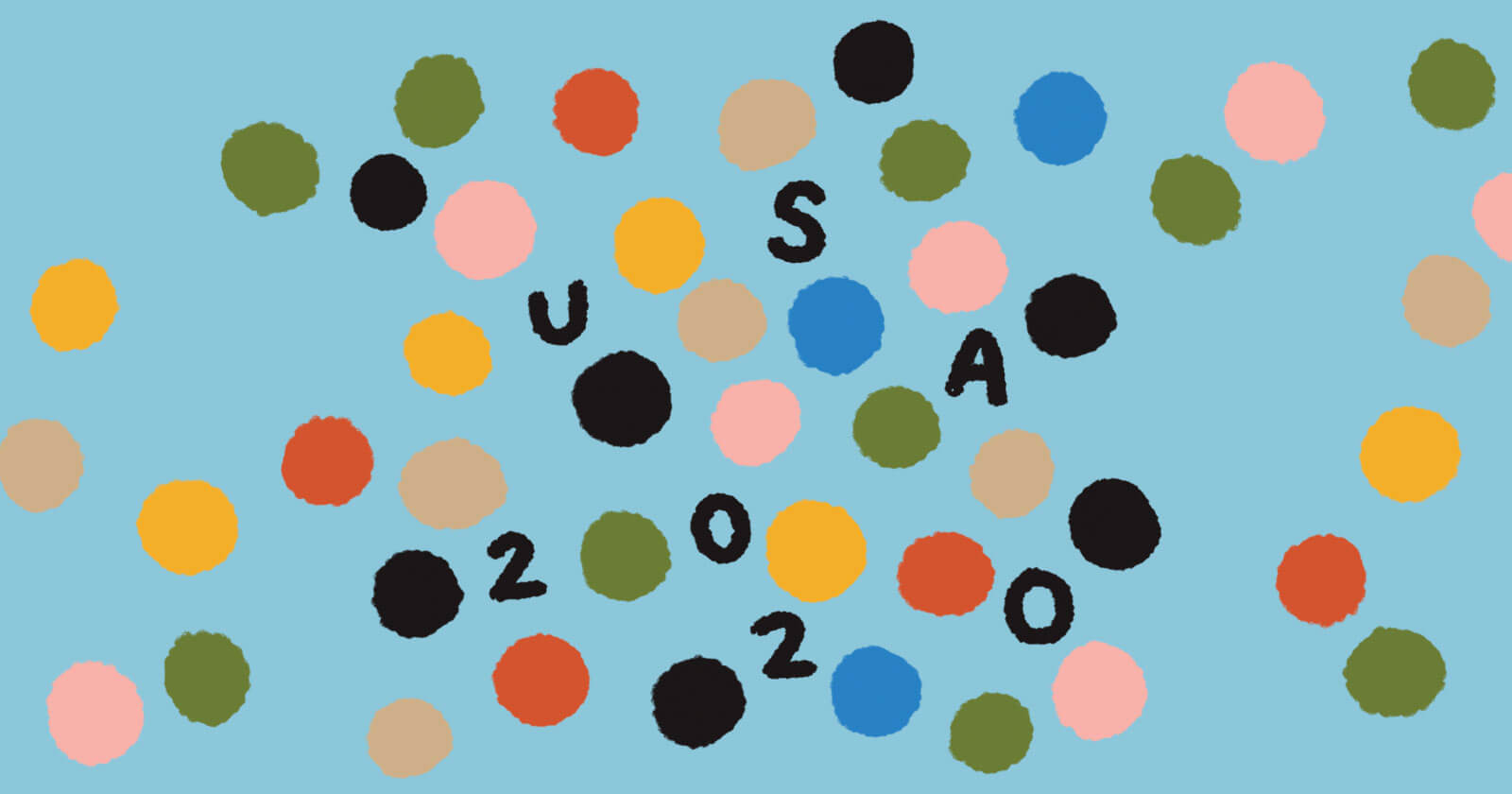 Come January 2021, the 117th U.S. Congress will have the most women legislators ever: 134, including 48 women of color, according to the Center for American Women and Politics. That breaks the previous record set in January 2019 of 127 women.

Notably, these numbers are far from where we need to be: Women make up more than half the U.S. population but will now still only make up 25 percent of Congress. We celebrate progress over perfection, though, and these numbers definitely have us on the right track.

Check out these representation wins from the 2020 election:

Kamala Harris will be the first woman in one of the top two U.S. executive offices and the first Black and Indian American vice president.

Washington elected the first Korean-American woman to Congress. Marilyn Strickland is also the first Black representative from the state.

Delaware voters elected the first transgender state senator in U.S. history. Sarah McBride won 86 percent of the vote in Delaware. “I hope tonight shows an LGBTQ kid that our democracy is big enough for them, too,” she said.

Maryville, Tennessee elected a woman to City Council for the first time ever. Sarah Herron is the first woman to ever be elected to serve on the city’s Council.

Wyoming voters elected their first woman Senator. Cynthia Lummis will be the first woman to represent Wyoming in the U.S. Senate.

We saw big wins for women, BIPOC, the LGBTQ community, and more. 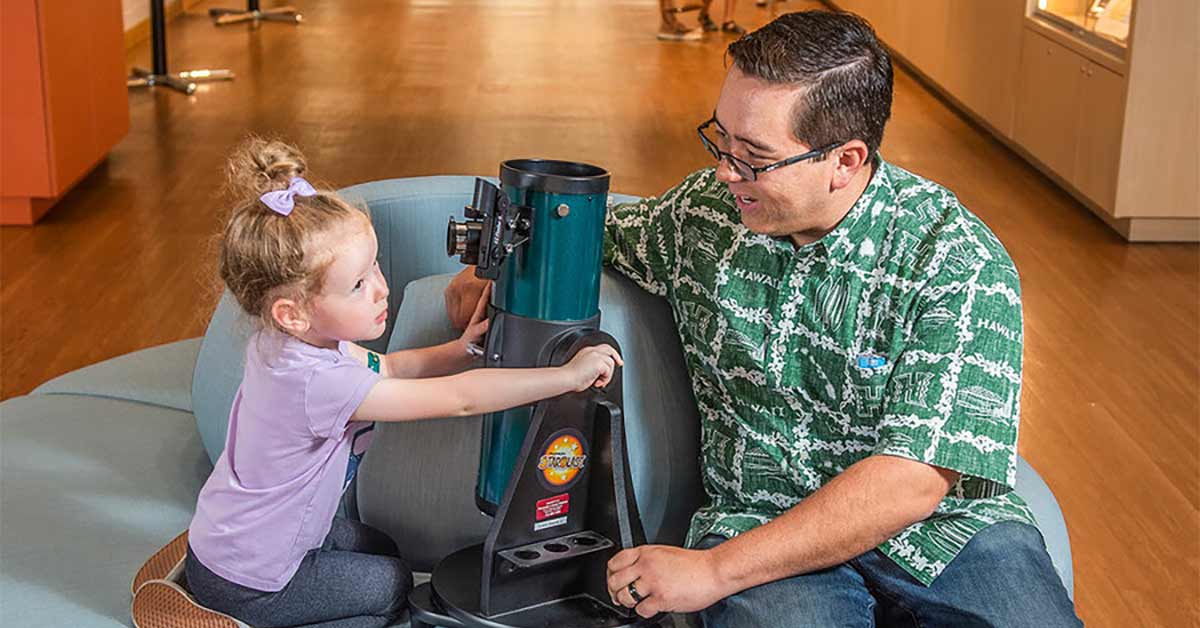 The “library of things" is a movement in the United States that is reshaping public libraries and how they serve patrons in the digital age. 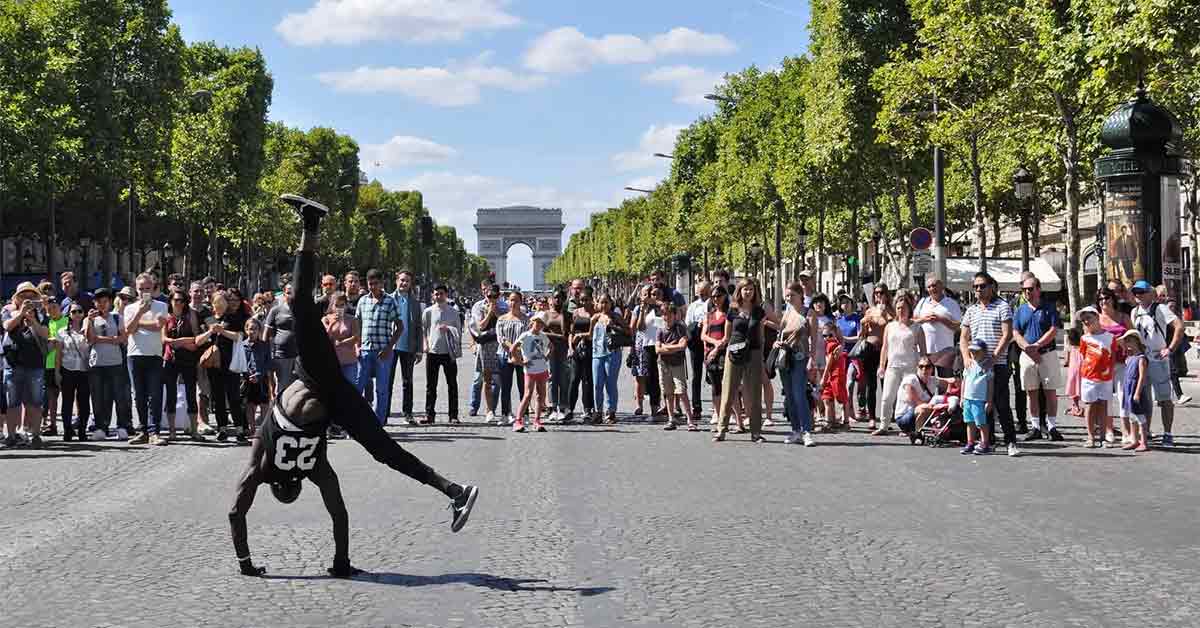 The share of journeys made by car in the city has fallen by nearly half, and the trend is only accelerating.
No items found.