This Entrepreneur Is Making Bricks Out of Discarded PPE 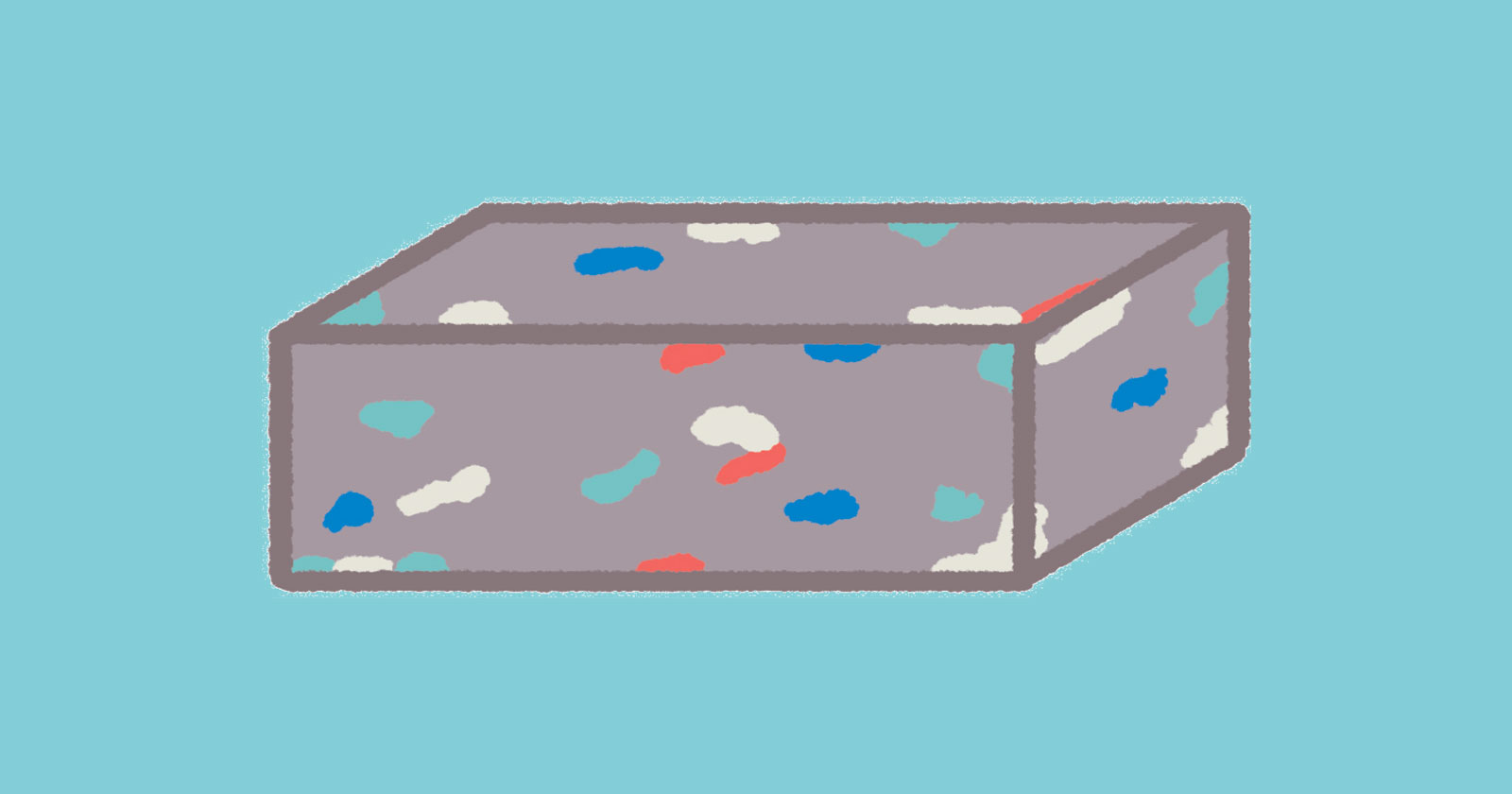 "I have eco-anxiety," environmental activist and innovator Binish Desai told The Washington Post. When he sees waste, he said, he begins thinking about ways to use it.

To fight the pandemic, countries increased production of personal protective equipment, or PPE, which is often made of polypropylene plastic, which can take hundreds of years to degrade. After use, single-use masks and other protective gear are thrown away, destined for landfills or bodies of water, where they could break into microplastics that ultimately end up in food streams and come back to us.

One study from the American Chemical Society last June estimated that the world could be using up to 129 billion face masks a month — many of which are disposable.

But Desai, who lives in western India and has an impressive list of environmental innovations already under his belt, came up with the idea to turn protective gear into bricks. As of the end of November of last year, he had made more than 40,000 bricks for projects including homes, factories, and roads.

Here’s how it works: 52 percent of the bricks are made from biomedical waste. To obtain the PPE, he partnered with hospitals, clinics, and nonprofit organizations, and installed bins in grocery stores, restaurants, and apartment buildings in which people could discard their used items.

He's made more than 40,000 bricks for projects including homes & factories. 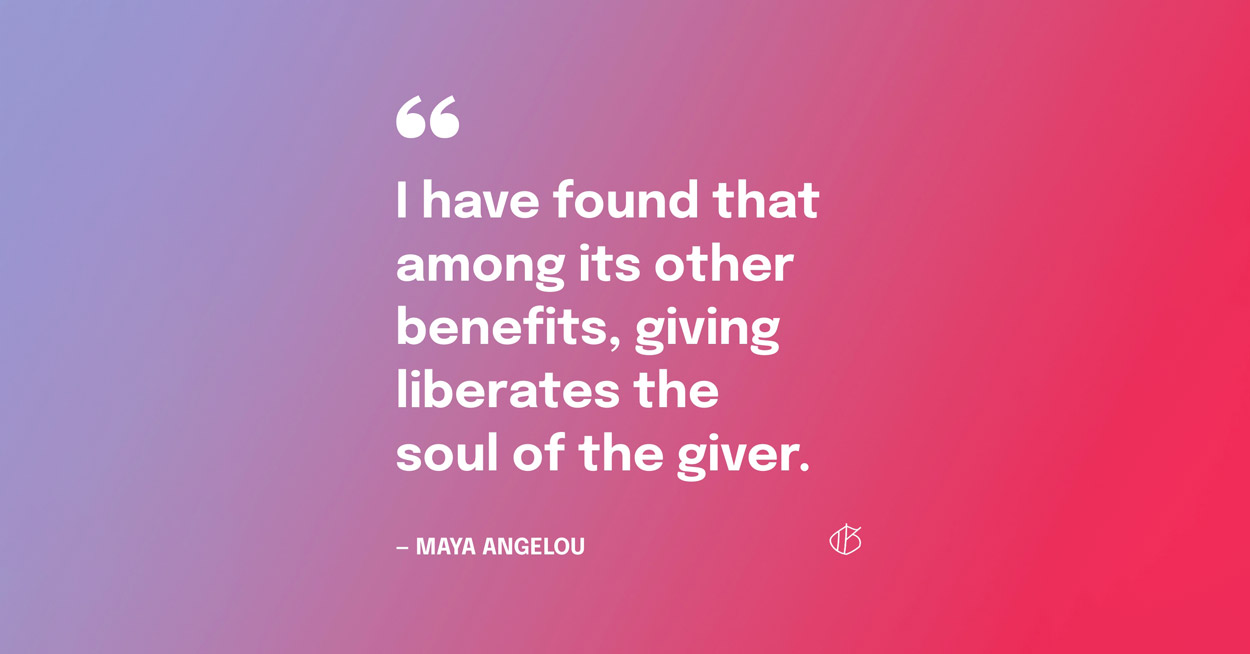