This story by Camilla Hoyos, from the University of Sydney, was originally published by The Conversation. 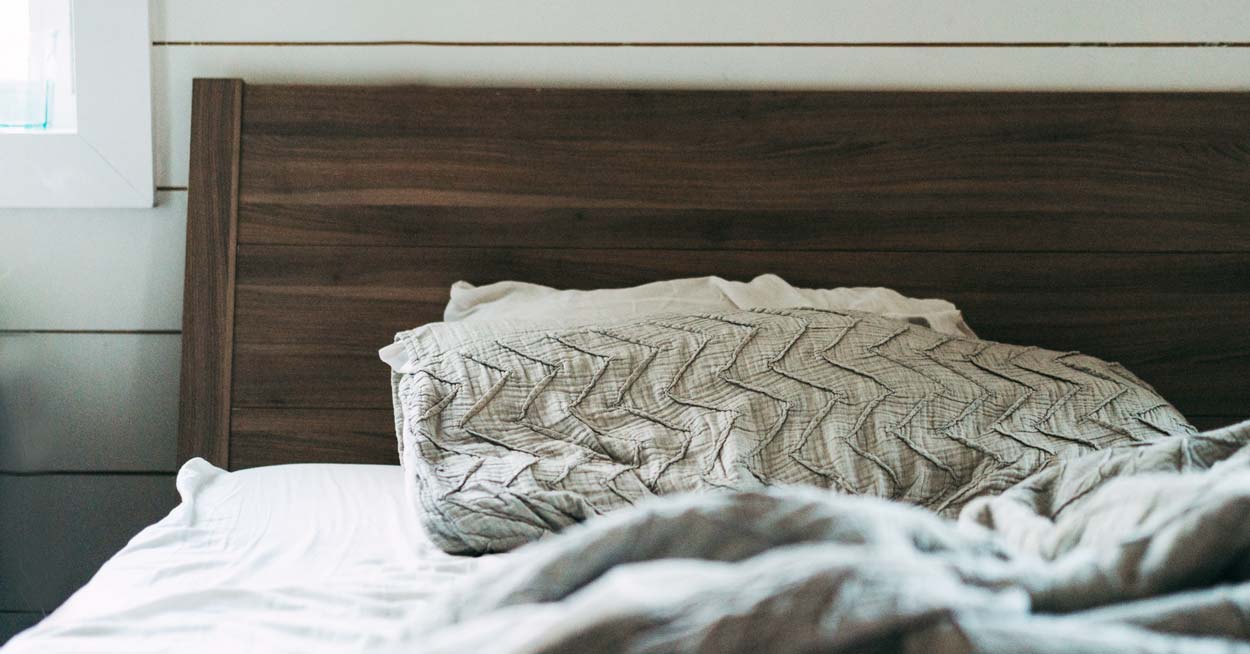 There is increasing recognition of the important role sleep plays in our brain health. Growing evidence suggests disturbed sleep may increase the risk of developing dementia.

I and University of Sydney colleagues have published a new study showing treating sleep apnea in older adults with mild cognitive impairment can improve memory, but not other areas of cognition, in the short term.

As there is no current treatment or cure for dementia, increasing efforts have focused on developing novel approaches to slow its progression. Mild cognitive impairment is the stage between the expected cognitive decline of normal ageing and the more serious decline of dementia.

Researchers believe this is the optimal time to intervene to help prevent a future dementia diagnosis. Finding new ways to slow cognitive decline in those with mild cognitive impairment is therefore important.

How is sleep important for our brain health?

Sleep optimizes the ability of our brains to stabilize and consolidate newly learned information and memories. These processes can occur across all the different stages of sleep, with deep sleep (also known as stage 3 or restorative sleep) playing a key role.

We also now know the glymphatic system, or the waste management system of the brain, is highly active during sleep, especially during deep sleep. This process allows waste products, including toxins, our brain has built up during the day to be cleaned out.

Toxins in the brain include beta-amyloid, one of the key proteins in the development of Alzheimer’s disease. Disturbing sleep could disrupt this cleaning process and lead to more accumulation of beta-amyloid in the brain.

The important role of sleep in these vital processes has led to the investigation of whether sleep disruption, including sleep disorders, could be associated with changes in our cognition when we age, and a possible link to the development of dementia.

What is sleep apnea?

Sleep apnea is estimated to affect 1 billion people worldwide. In Australia, 5-10% of adults are diagnosed with the condition. Sleep apnea causes the throat (also called the upper airway) to close either completely (an apnea) or partially (a hypopnea) during sleep.

These closures or obstructions can range from ten seconds up to one minute and can lead to a drop in blood oxygen levels. To start breathing again, a short awakening occurs without the individual being aware.

In a person living with severe sleep apnea this process can happen 30 times or more an hour, causing very fragmented sleep. People with sleep apnea may snore, toss and turn, and others may notice them stopping breathing, choking or gasping for air during sleep. These repeated disruptions to sleep can cause sleepiness and reduce alertness during the day which, for some people, leads to difficulties performing tasks.

Does sleep apnea increase our risk of dementia?

The sleep fragmentation, as well as the drops in blood oxygen at night time, are a double blow in dementia risk. Studies have shown sleep apnea to be associated with a 26% increase in the development of cognitive impairment, as well as greater amounts of beta-amyloid in the brain. However, it is not clear if treating sleep apnea could reduce this risk.

The gold-standard treatment for sleep apnea is continuous positive airway pressure therapy, commonly known as CPAP, in which a mask connected to a pump blows continuous air down the upper airway, keeping it open. When the machine is being used it stops the airway from closing. It is not known whether treating sleep apnea will reduce the risk of dementia. Our new research, however, shows CPAP could be beneficial for memory in the short term.

Our study aimed to understand whether treating older adults with both sleep apnea and mild cognitive impairment could improve thinking and memory skills in the short term.

The researchers found that compared to not treating sleep apnea, thinking skills were not improved with CPAP, whereas some improvements in memory were observed. This suggests treating sleep apnea could potentially improve outcomes in the short term, but it is unknown whether it would have any impact on long-term cognitive decline.

A previous study suggested CPAP could slow cognitive changes over one year in older adults with mild cognitive impairment and sleep apnea. However, studies of longer duration are needed before we can say what the long-term effects look like.