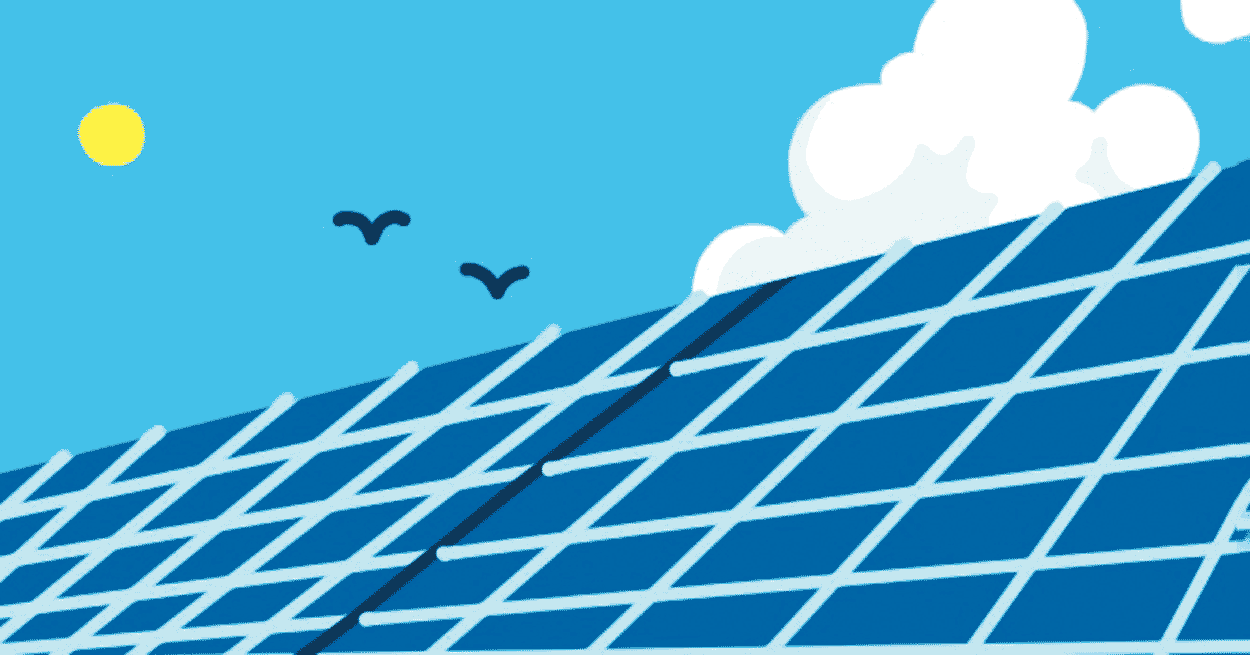 Though this might seem out of reach for some, one of the fastest and easiest pathways to reaching these targets is through solar power — and we’re not talking about Lorde’s third studio album.

Thanks to federal policies like the Solar Investment Tax Credit, rapidly declining solar costs, and increasing demand across the private and public sectors, there is now enough solar capacity to power over 20 million American homes, according to the Solar Energy Industries Association.

Though experts predicted continuous annual growth within the clean energy space, none of them, according to a meta-analysis conducted by the University of Oxford, saw prices falling beyond 6%. Despite this prediction, Solar prices fell by 15% per year.

Supply chain challenges caused by COVID-19, shipping constraints, and trade instability has led to a rise in costs for the first time in decades but thanks to the passage of the Inflation Reduction Act (IRA), the solar industry is projected to grow by 40% within the next half-decade — above prior projections.

“We get a group of people together in a relatively similar geographic area, and that helps drive down the cost and the hassle of getting panels on your roof,” said Hanna Mitchell, SUN Texas program director.

These kinds of co-ops have launched in states such as Arizona, Colorado, Minnesota, and  Pennsylvania (to name a few) and are working towards expanding increased access to underserved communities.

The organization has also signed up more than 100,000 people for its ​“solar supporter” activist list, creating a force for solar advocacy work to take hold within the residential space.

More than 8,000 schools across the country are using solar power — up by 81% in just five years, according to Generation 180, a clean energy nonprofit.

One rural school district in Batesville, Arkansas installed solar panels at their schools, and turned a $250,000 annual budget deficit into a $1.8 million surplus — enough to give every teacher a raise of up to $15,000, CBS News reports.

The project’s success has since inspired others in the surrounding area to follow suit.

Thanks to federal grants, electric school buses are also starting to pop up in areas like central Illinois. Though this clean energy initiative is set to benefit school children, an Illinois superintendent from Williamsfield, Tim Farquer, commented that its benefits extend into the community.

Researchers at MIT estimate that commercial buildings account for 20% of all the energy used in the U.S., and as much as 30% of it goes to waste.

As solar energy prices drop and design and architecture boundaries continue to be pushed, more commercial spaces are opting to go solar. This, the study revealed, can reduce our overall energy usage by as much as 30%.

Massive corporate powerhouses like Target, Apple, Walmart, General Electric, and Ikea are among the growing number of businesses turning to solar power to run their operations.

In Singapore, the city-state is electing to combat climate change by launching the Singapore Green Building Masterplan — which aims at “greening” 80% of its buildings.

These incentives have since paved the way for buildings like Keppel Infrastructure — Singapore’s first energy-efficient building — to be retrofitted with technology that taps into renewable energy, fully powering itself by using solar.

According to The Straits Times, this energy transition has helped the building produce more than double the energy it consumes annually.

A version of this article was originally published in The Do Good Edition of the Goodnewspaper.