Guest Editor of The Refugees Edition of the Goodnewspaper 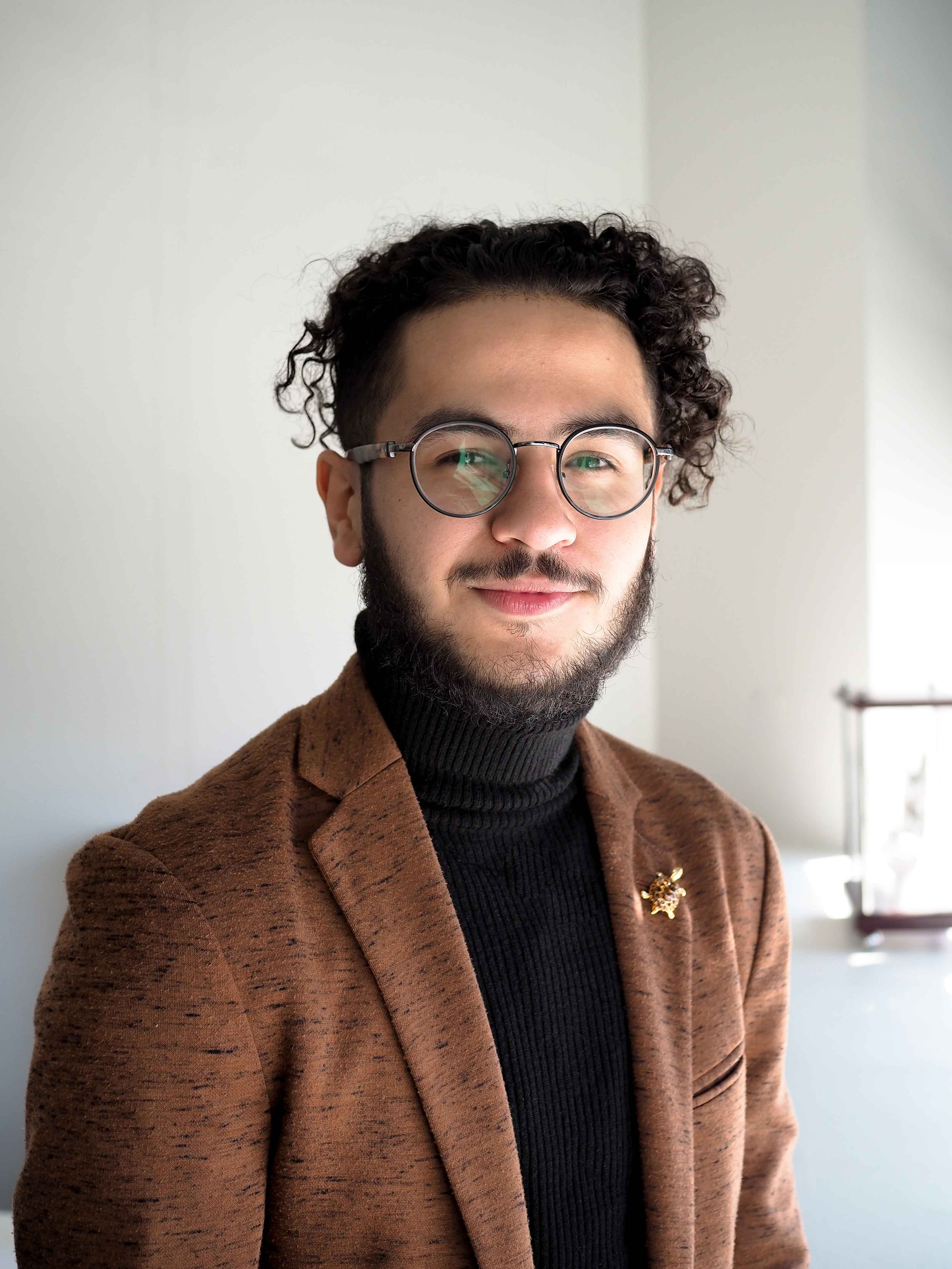 Ahmed M. Badr is a 23-year-old Iraqi-American author, poet, and social entrepreneur working at the intersection of creativity, displacement, and youth empowerment.

Ahmed’s work seeks to combine poetry, archival collections, and multi-media to explore the complexities of migration, identity, and self-expression, with a focus on reframing and reclaiming the power of tragedy.

He is author of the recently published While the Earth Sleeps We Travel: Stories, Poetry, and Art from Young Refugees Around the World (Andrews McMeel), featuring a foreword by actor and UNHCR Goodwill Ambassador Ben Stiller.

On July 25, 2006, Ahmed's home in Baghdad was bombed by militia troops. He and his family relocated to Syria, where they lived as refugees for over two years before receiving approval to move to the United States.

As a teen, Ahmed founded Narratio, an organization and online platform that activates, supports, and highlights the creative expression of displaced young people through fellowships, workshops, publishing, and partnerships.

In the summer of 2019, Narratio launched a storytelling Fellowship for resettled refugee youth in partnership with Syracuse University and the Metropolitan Museum of Art.

Ahmed is the host of Virginia Public Media's (VPM) Resettled podcast, and the co-host of the World Bank's #Youth4Climate Live Series. He is the former host of the UN Migration Agency’s (IOM)  “A Way Home Together” podcast.

Ahmed is the storyteller behind UNPACKED: Refugee Baggage, a multi-media installation that remodels the homes of refugees inside a series of suitcases.

Ahmed has addressed the United Nations on more than ten occasions, and his work has been recognized by National Public Radio, Instagram, Buzzfeed, and Global Citizen, among others.

Ahmed received his BA in Anthropology from Wesleyan University, and is an Ed.M. Candidate at the Harvard Graduate School of Education.

He is a 2020-21 National Geographic Young Explorer and serves as one of 17 UN Young Leaders for the Sustainable Development Goals in the Office of the UN Secretary General’s Envoy on Youth. 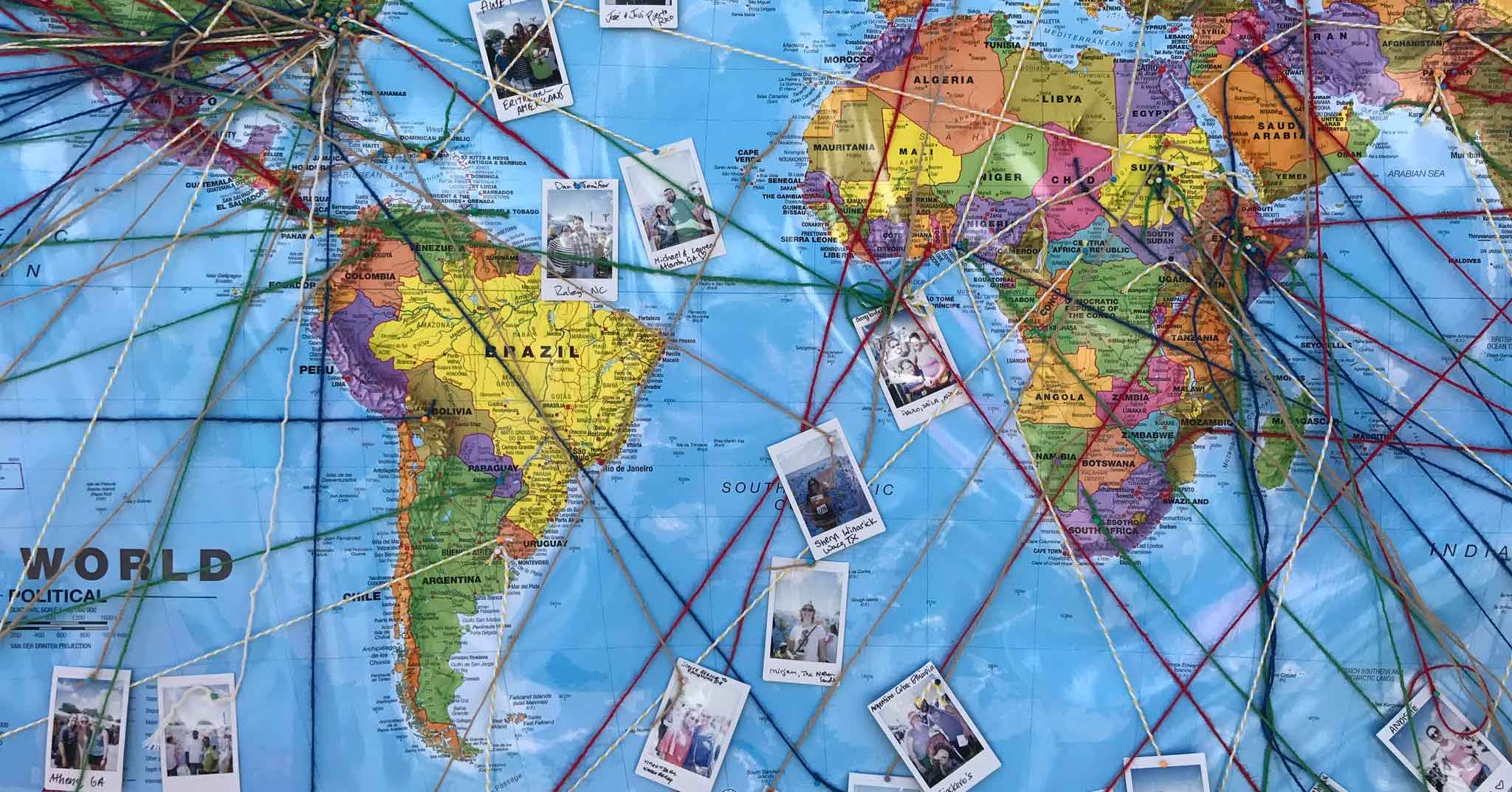 Deputy High Commissioner (DHC) Clements has worked with displaced populations for the past three decades, and prior to joining UNHCR in 2015, she served in various roles at the U.S. State Department, including Deputy Assistant Secretary of State.
Read More