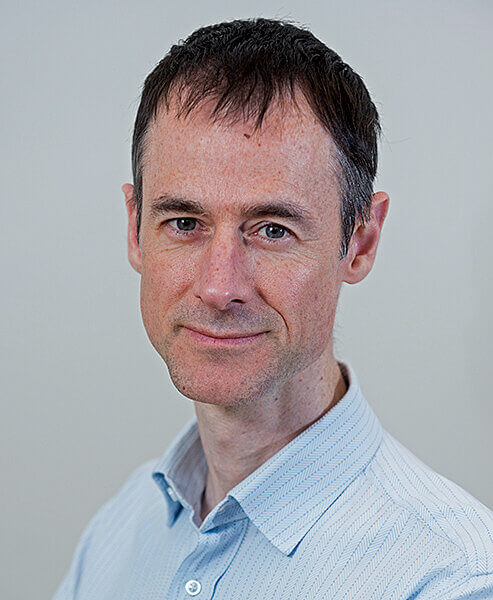 Simon Montlake is a reporter at the Monitor in Boston. He's a former Monitor correspondent in Jakarta, Bangkok, and Beijing, where he covered political upheavals, civil wars, economic crises, natural disasters, and the Beijing Olympics.

In addition to the Monitor, he has worked for The Economist and Forbes. Born in London, he was educated at the University of Manchester, and as a result has a soft spot for Manchester City FC. His other foreign postings include Guadalajara, Mexico and Champaign-Urbana, Illinois. 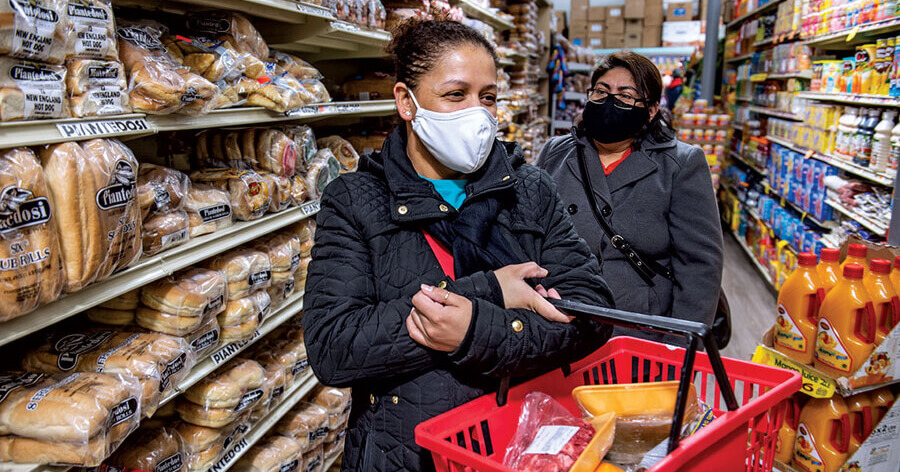 Why Cities Are Experimenting with Giving People Cash Payments