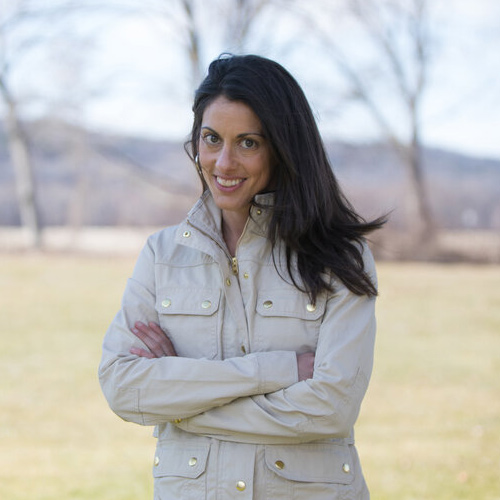 Stephanie Hanes is the Monitor's environment and climate change writer.  After covering justice for both The Concord Monitor and The Baltimore Sun newspapers, she began writing for the Monitor as a correspondent from southern Africa in the mid 2000s.  There, she took particular interest in the many intersections of development, conflict, conservation and culture. Her environmental reporting in Mozambique, South Africa, Zimbabwe and elsewhere led to her book, "White Man's Game: Saving Animals, Rebuilding Eden and other Myths of Conservation in Africa" (Henry Holt/Macmillan, 2017). 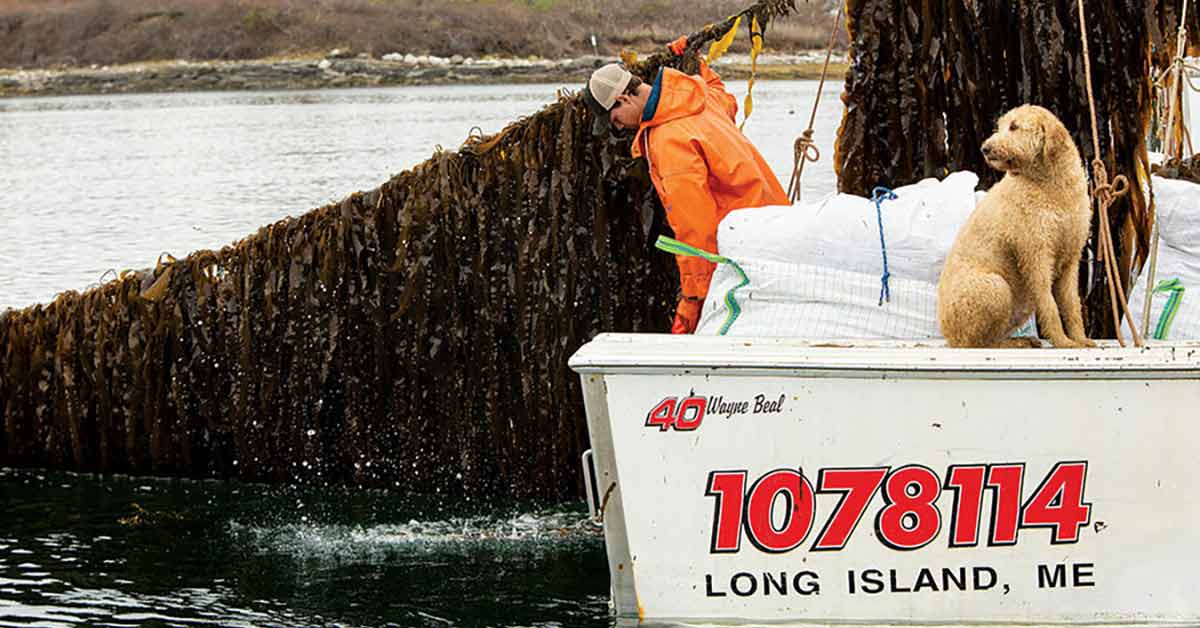 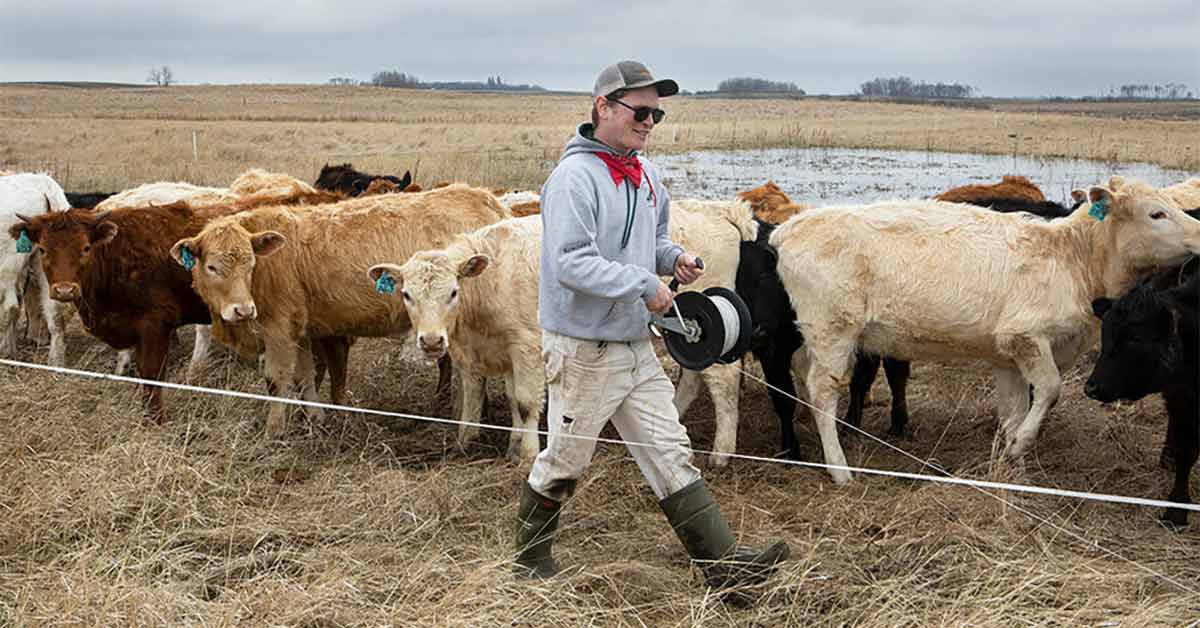 The approach of a Canadian farmer is part of a global movement known as “regenerative agriculture,” a sweeping term that entails the many ways farmers can restore and nourish ecosystems while also growing food.
Read More