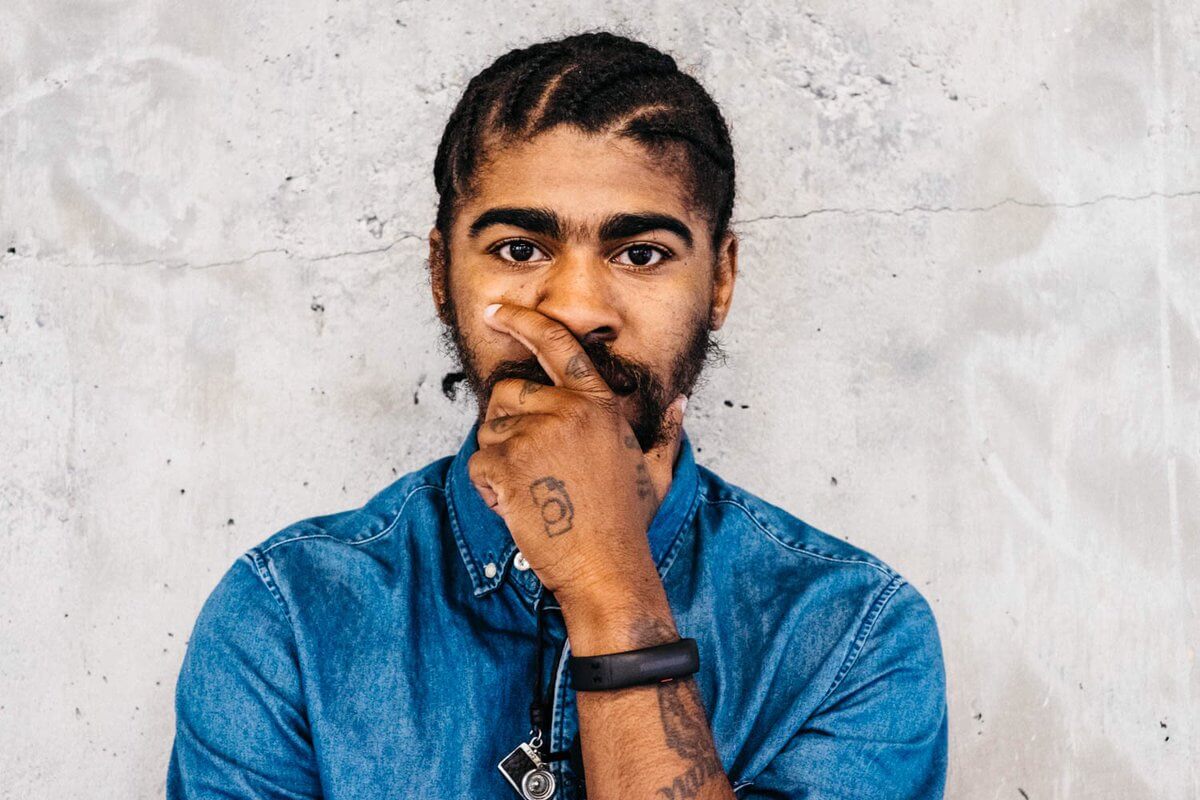 Devin Allen — Leaving a Legacy of Justice and Art

In 2015 when protests broke out in Baltimore in response to the death of Freddie Gray, photographer and activist Devin Allen was one of the first photographers on the scene to share his photos with the world.

His photos were quickly shared by celebrities like Rihanna and Beyonce and one of his most iconic photos landed on the cover of TIME magazine. Since then, it’s been a crazy year for him. Under Armour hired him to tour with Steph Curry around Asia shooting photos, Pope Francis was gifted a book that included some of his work, and he had some of his photographs shown at the Smithsonian.

And now over a year after his rise to fame, Devin is helping change his community and the way it’s perceived for good.

“[It was] a spark. A new spark, a new light, a new set of eyes that my work has been directed through following this story. Not just the story of Freddie Gray, but the story of Baltimore also.”

We wrote an article about Devin Allen — check it out now