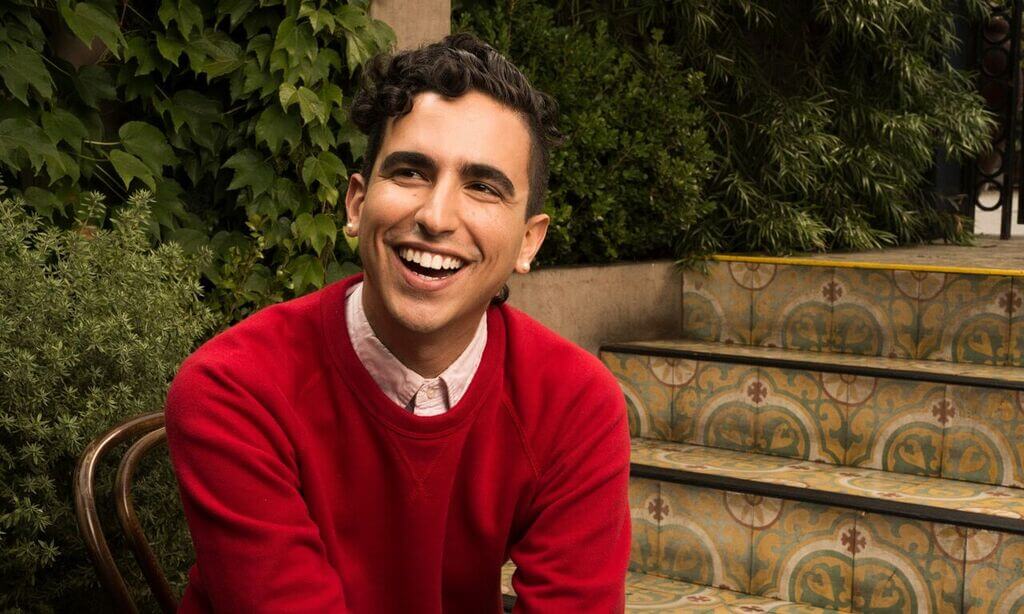 Dylan Marron — How To Have Conversations With People Who Hate You

Dylan Marron is a writer, performer, video maker, and self-acclaimed snacker. He also receives a lot of hate messages on the internet. Producing work that mainly focuses on social justice issues such as race, sexuality, and privilege, Dylan’s learned how to take hateful conversations online and turn them into productive conversations offline — an idea and practice that we could all benefit from.

Dylan’s creative resume has included (but not limited to) writing multiple series for Seriously.tv, the voice of Carlos on the hit podcast Welcome to Night Vale, an alum of the New York Neo Futurists, and the creator of Every Single Word (Tumblr's "Most Viral Blog" of 2016; Shorty Award Nominee), a video series that edits down popular films to only feature the words spoken by people of color. And now he’s started a new podcast, Conversations with People Who Hate Me.

In this conversation, Branden and Dylan go deep into the complicated and sometimes hilarious navigation of two strangers who disagree getting to know each other.

“Everything changed when I started to see negative comments as an opportunity. I saw these people as opportunities to learn.”