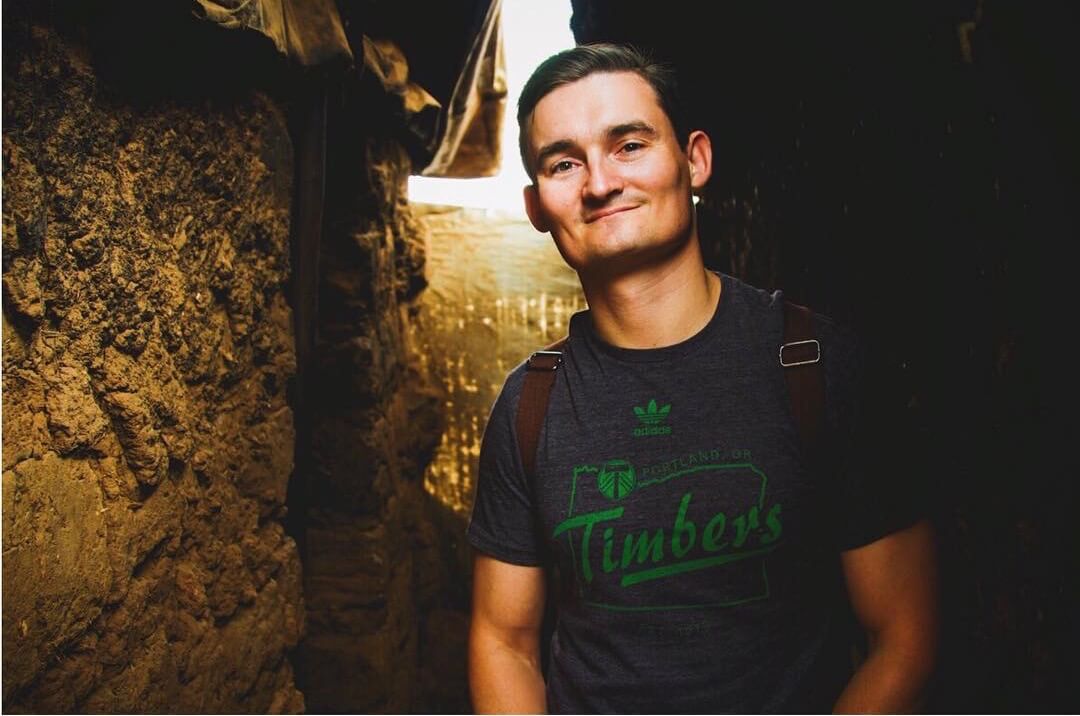 Justin Zoradi — How to Build, Empower, and Let Go of Work That Matters

Justin Zoradi’s important work began the day he decided to no longer deny opportunities to others that he demanded for himself. This realization was sparked while working in South Africa in 2006, where he met several bright students who wanted to go to college but couldn't afford it.

Today, Justin Zoradi is an award winning social entrepreneur, the author of the book Made for These Times, and the founder of These Numbers Have Faces, an international education nonprofit helping African youth attend college and transform their countries forever. Truth be told, this social enterprise started during the recession in 2008, with zero business skills from the couch of Justin’s apartment. The rest is history.

Justin holds an MA in International Conflict Resolution from Portland State University and a BA in Communication Studies from Westmont College. His past work includes Doing Work That Matters, as well as his book, Made for These Times: A Start-Up Guide to Calling, Character, and Work That Matters.

In this conversation, Branden and Justin dive deep into a story of empowerment, responsibility and clarity as a compassionate leader trying to make a difference in the world.

“We oftentimes make the mistake of holding on to the things we really love for too long. And there’s times when it’s hard to do, but important to practice.”
— Justin Zoradi

These Numbers Have Faces