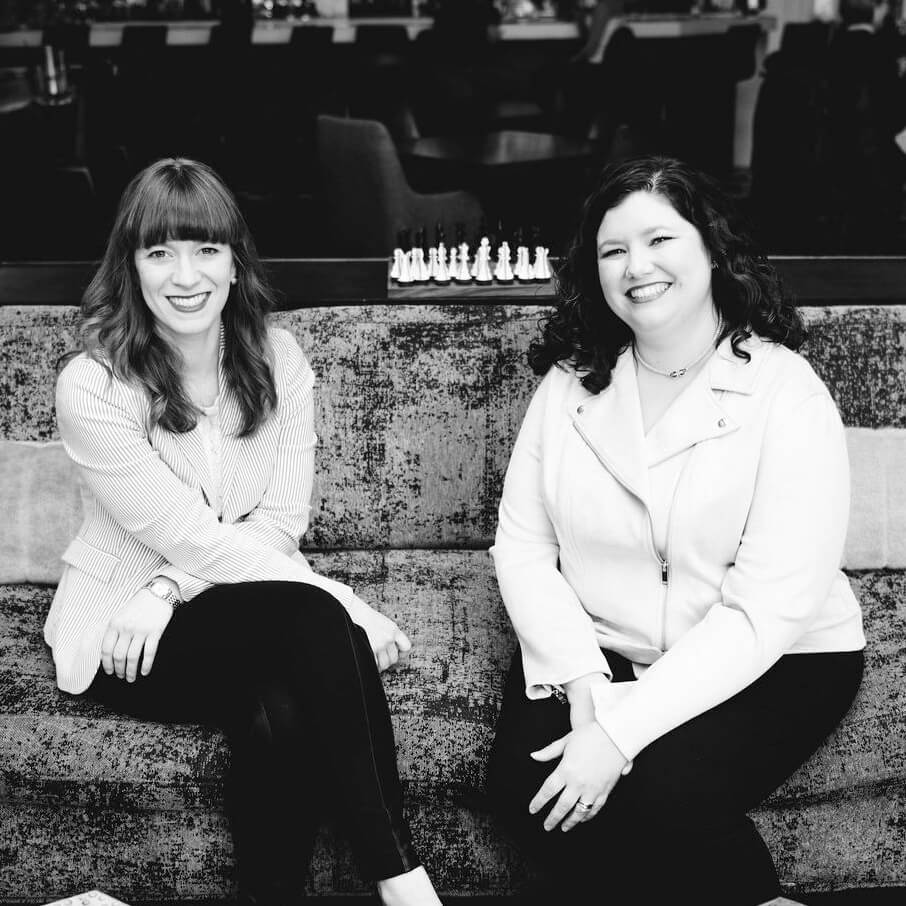 Pantsuit Politics — How to Have Conversations About Politics

Sarah Stewart Holland and Beth Silvers launched their podcast, Pantsuit Politics, in November of 2015 with the goal of listening to each other first, and talking politics second — even though Sarah is on the left of the political spectrum and Beth is on the right.

In Sounds Good’s second conversation with Sarah and Beth, our conversation centered on how to survive and maybe even thrive during the upcoming election cycle. Sarah and Beth just released a brand new book, I Think You’re Wrong (But I’m Listening),  which is a guide to grace-filled politics.