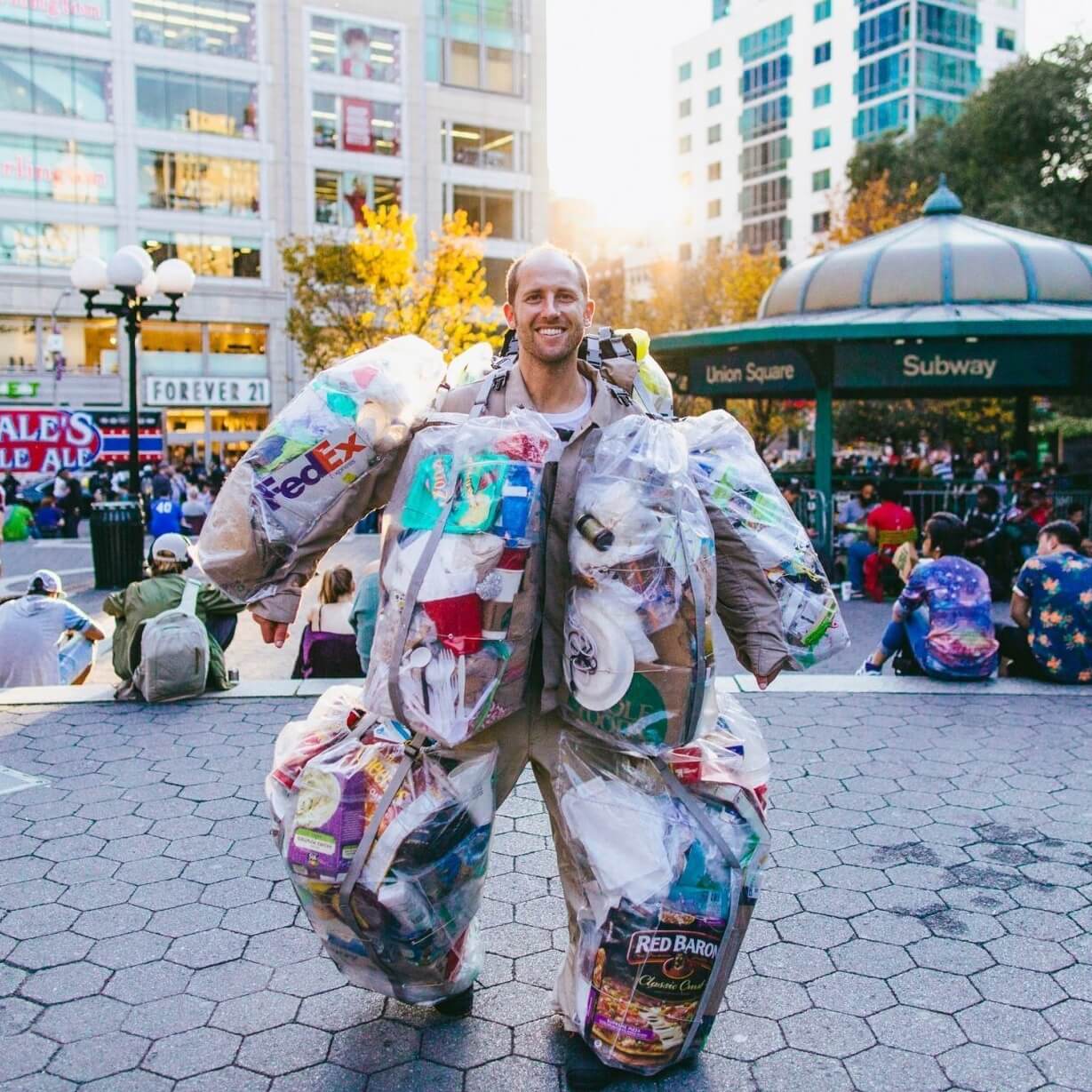 He wore his own trash for 30 days. He built tiny houses for the homeless. He dumpster dived for food. And now he’s committing to only eat food he’s grown and foraged himself for an entire year. His name is Rob Greenfield and he’s wholeheartedly committed to making a difference and leading the way to a more sustainable and just world.

You may have seen him on his Discovery Channel series, read his book Dude Making a Difference, watched his iconic TEDx talk, or heard about him from the BBC, CBS This Morning, USA Today, the LA Times, or The Guardian.

In this episode, Branden and Rob talk about Rob’s childhood growing up in Wisconsin and how he slowly, step-by-step, began to make a difference in small and big ways.