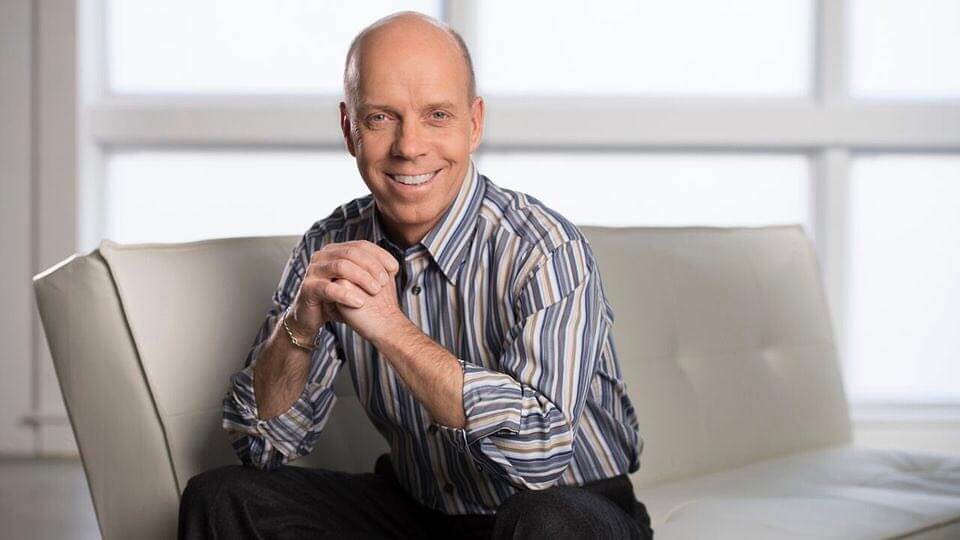 Scott Hamilton — How Adversity Paves the Way for Our Purpose

The most recognized male figure-skating star in the world, Scott Hamilton has won 70 titles, awards and honors including an Olympic gold medal, an Emmy Award nomination, and induction into the United States Olympic Hall of Fame.

In 1984, Scott captured the attention of the world with his Olympic Gold medal performances in Sarajevo and has since shared his love and enthusiasm for the sport as a analyst/commentator, performer, producer and best-selling author. Scott then co-founded, co-produced and performed in Stars on Ice for 15 years before retiring from the tour in 2001. He further inspires others as a speaker, humanitarian, and as a cancer and pituitary brain tumor survivor.

After losing his mother to cancer, then becoming a survivor himself, Scott became an activist in retirement — and has been involved in charitable work and has authored three books. His most recent book, Finish First, is a wake-up call for business leaders, entrepreneurs, spouses, parents, and even students to stop settling for mediocre, revitalize their intrinsic will to achieve excellence, and go for the win.

In this conversation, Branden and Scott dive deep into the truth that adversity and perseverance can shape you for good — discovering that both can give you a value and a self-esteem that is priceless.

“Everything that I’ve ever been able to accomplish in skating and in life has come out of adversity and perseverance.”