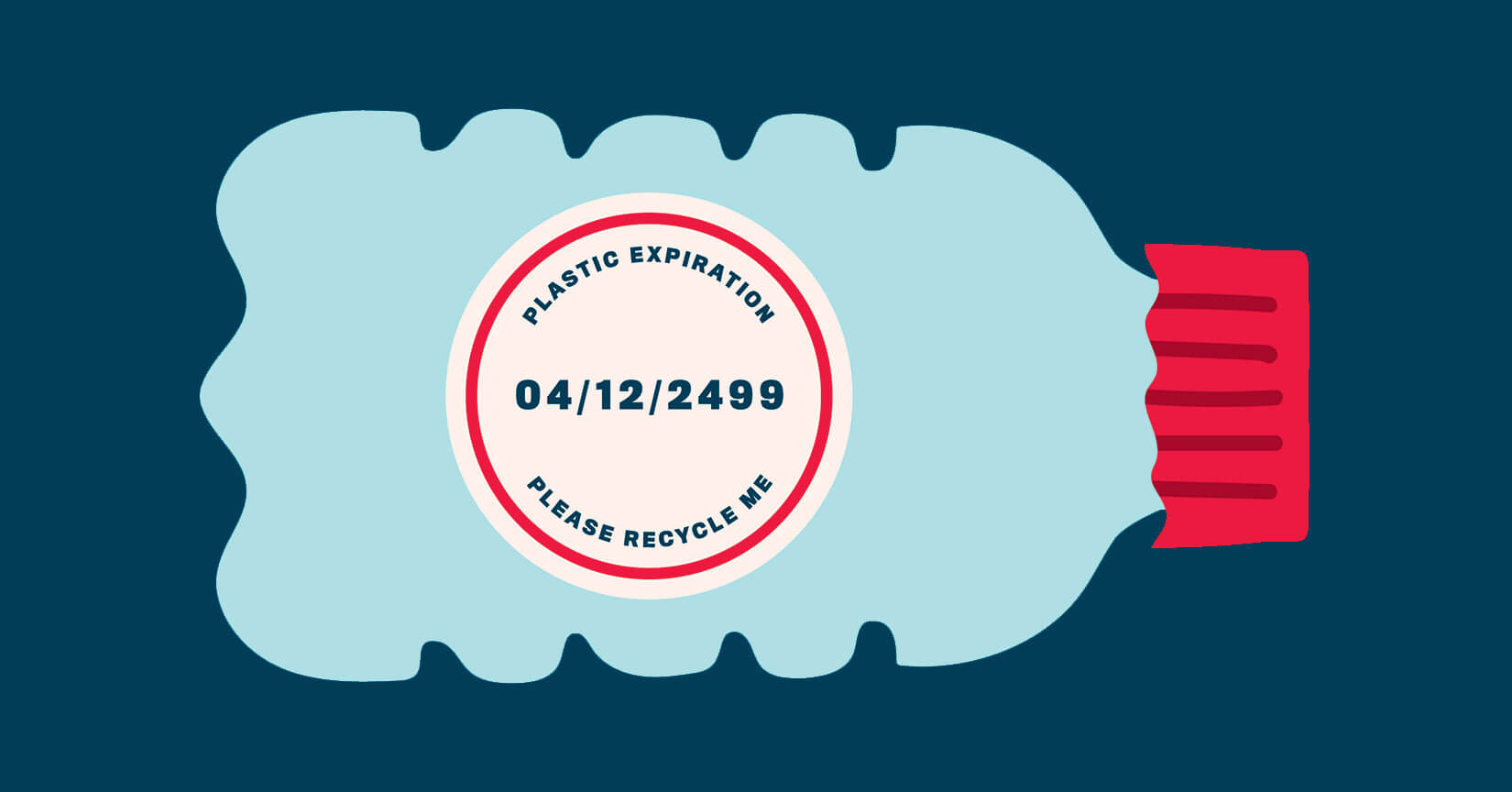 After stints working at ABC News, Wieden+Kennedy (where she worked on projects for Nike, Microsoft, Coca-Cola, Audi, and Old Spice), and Nike, she shifted her career to focus on solving the world’s biggest problems.

While working with the Nike Foundation, Plowman worked with research that showed investment in young girls could be a uniquely successful strategy for breaking the cycle of intergenerational poverty in the developing world.

There were organizations dedicated to adult women or to youth but none yet focused exclusively on girls.

Under the wing of the foundation, Plowman built a brand for this complex approach to combat intergenerational poverty with the goal of fueling momentum and sparking action. They called it The Girl Effect.

The Girl Effect launched with a now-iconic video that, in just over three minutes, clearly communicates the problem, opportunity, and solution.

The video quickly grabbed the world’s attention and has now been viewed more than 2.4 million times on YouTube. Katie Couric introduced it at the Clinton Global Initiative, and it appeared in a branded section airing on Oprah.

The Girl Effect raised the bar for nonprofit communication by elevating impact-driven storytelling to a level it had never been before, paving the way for more unconventional activism to follow.

We asked Plowman, who is the founder of brand strategy company folk, to share three innovative and unconventional ways change-makers have gained attention and moved the needle for good:

Paris has the least accessible metro system in the world. There are 1.3 million people with disabilities living in the greater Paris region, which translates to 12 percent of the population.

However, only nine out of 303 metro stations are accessible for those who have motor disabilities, especially people who use a wheelchair and who struggle with mobility limitations because of age, pregnancy, use of a stroller, or a temporary health condition.

On World Mobility Day in 2019, APF France Handicap (a national movement for representation of people with disabilities) hijacked the Parisian metro maps by covering the 293 non-accessible station maps with a new map showing the only metro line accessible to all people.

The initiative quickly caught the attention of the media, Parisian mayor Anne Hidalgo, and French president Emmanuel Macron. Macron declared 60 percent of the metro would be accessible by 2024.

This public effort supports the long-time activism of disability rights activists and allies who are fighting for 100 percent accessibility.

It is brilliantly simple and has sparked real change. All metros should be 100 percent accessible, but 60 percent is a start.

Palau is the first nation on earth to change its immigration laws for the cause of environmental protection.

Upon entry, visitors are required to sign a passport pledge to act in an ecologically responsible way on the island, for the sake of Palau’s children and future generations of Palauans.

This small nation is thinking long-term and trailblazing a new model of conscious tourism.

Supermarkets aren't acting fast enough to reduce plastics, so two environmentalists and advertising creatives, Gagandeep Jhuti and Joe Foale-Groves, created “plastic expiration date” stickers in a bid to educate consumers about the devastating impact plastic can have on the planet and encourage them to make informed decisions.

The duo shared their vision for the campaign:

"So, imagine this. It’s the year 3019. Animals can now be tried in court. The prisons are overflowing with pigeons. You are no longer around. But the plastic water bottle you bought with your meal deal in 2020 has finally started to decompose. Even if the future isn’t quite as weird as that, it is true that your meal deal could be pretty much immortal."

"At the moment we’ve been sneaking Plastic Expiry Date stickers onto meal deal items ourselves since the start of January, but loads of people have asked to join us in spreading stickers to their local supermarkets."

"The ultimate goal would be for supermarkets to add the Plastic Expiry Date to packaging themselves, as well as hurrying to reduce single-use plastic packaging from their shelves."

The stickers look like traditional food expiration messages, but their dates are well into the future — past our lifetimes.

Julia Plowman is a change-maker and leading expert in brand purpose.

She has lived around the world, bringing her strategic leadership, brand marketing, and social innovation expertise to companies and organizations such as Wieden+Kennedy, Nike, and The Girl Effect.

She’s the founder of folk — which partners with brands to identify, define, and create purpose-inspired strategies that drive business growth and benefit society. 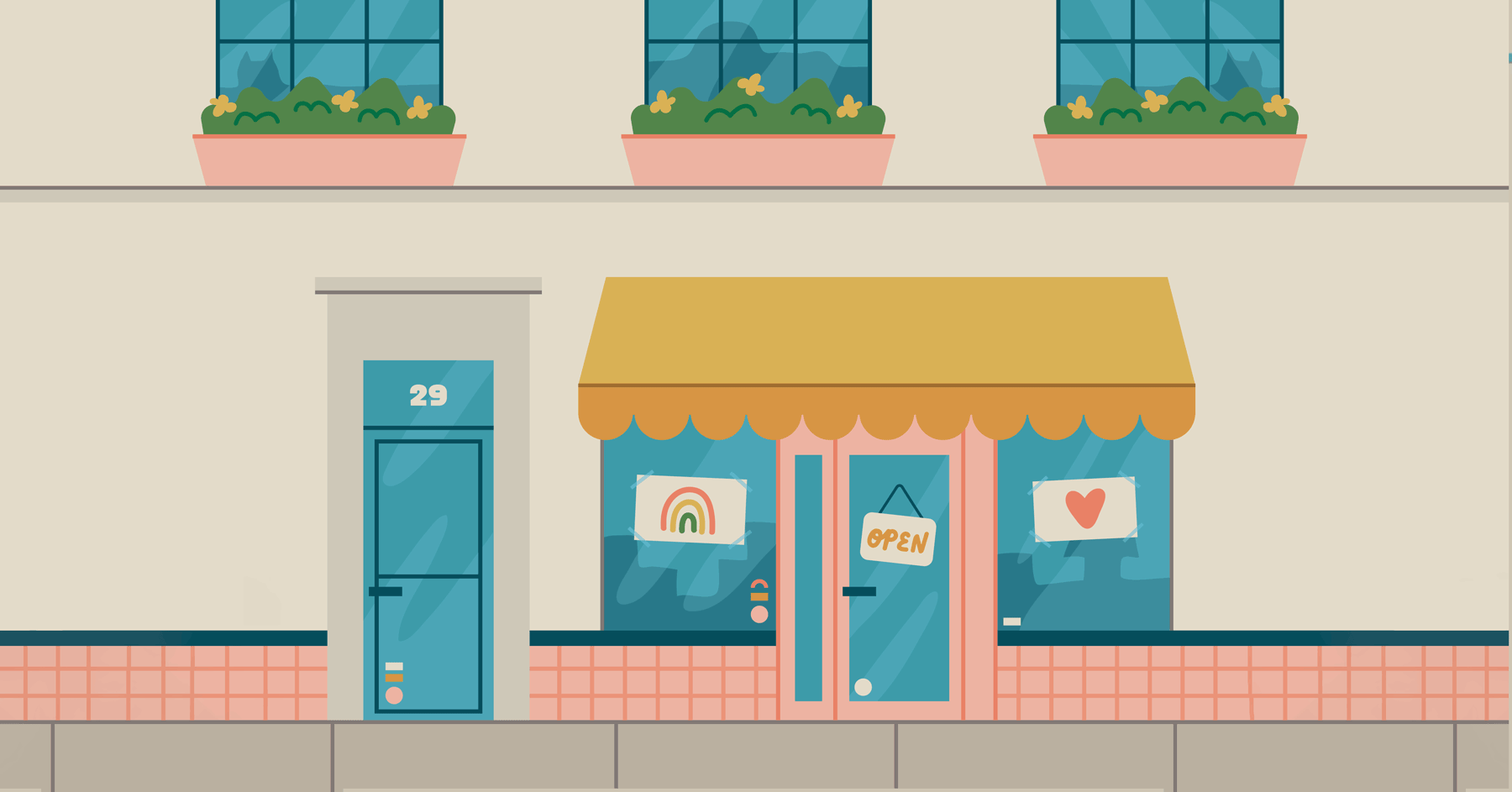 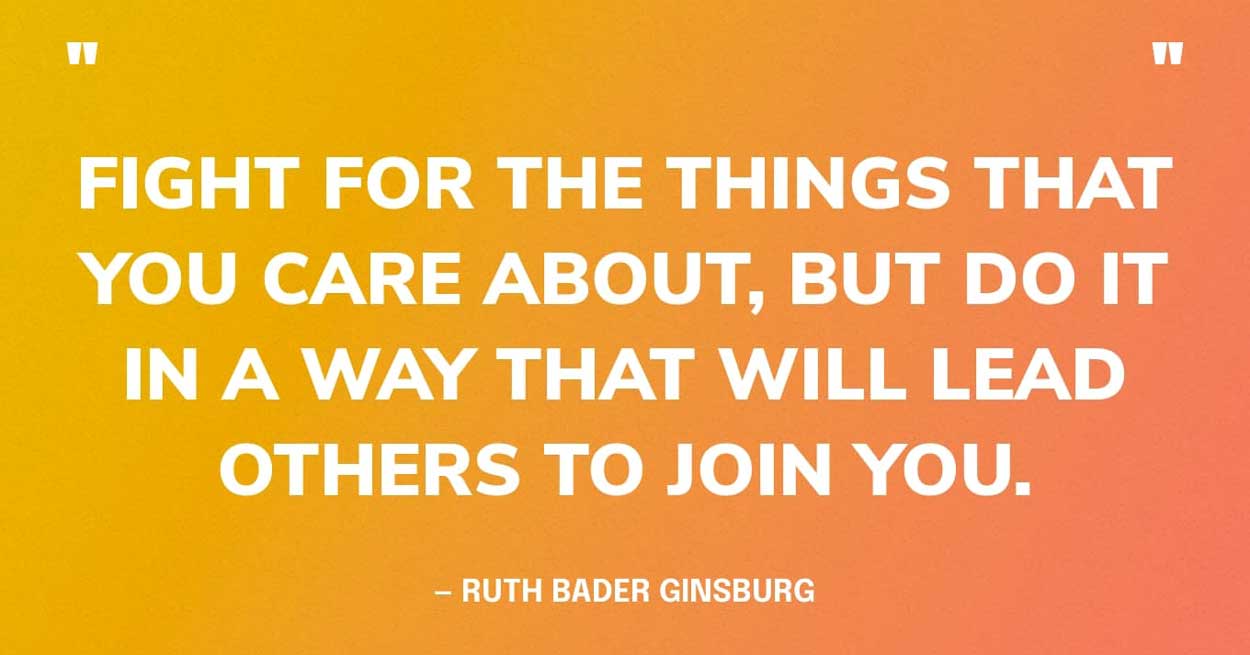 In her time on the court, she most notably and ardently fought for the advancement of gender equality, women's rights — and true equality for all. Especially the underrepresented and underserved members of society. All while maintaining bipartisan friendships. 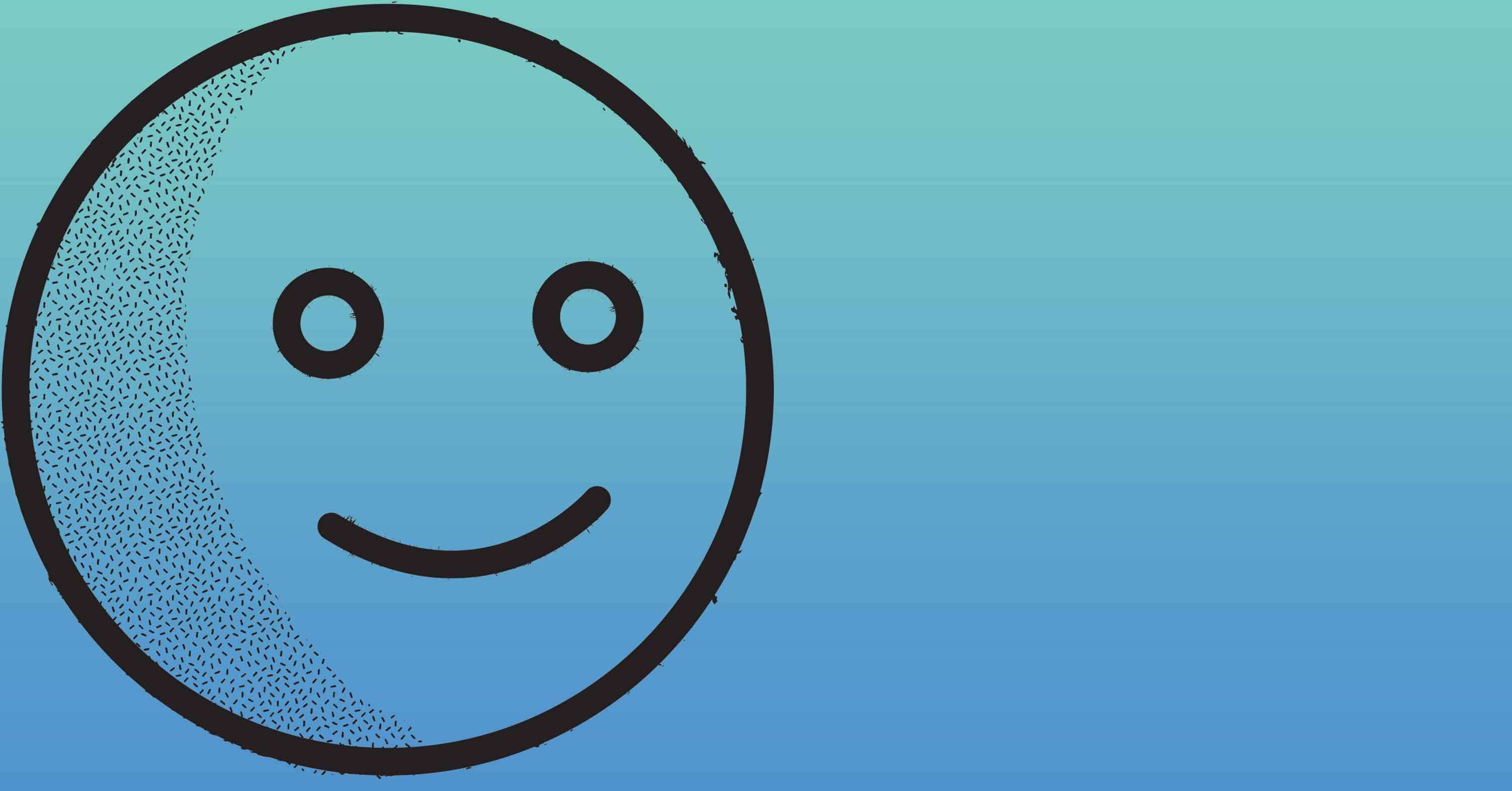 The #DisabledJoy Movement Wants To Celebrate Happiness Too

Tired of the narrative that being disabled is a personal failure in mainstream media, a writer took to Twitter to start a hashtag that might change the way folks look at disability forever.