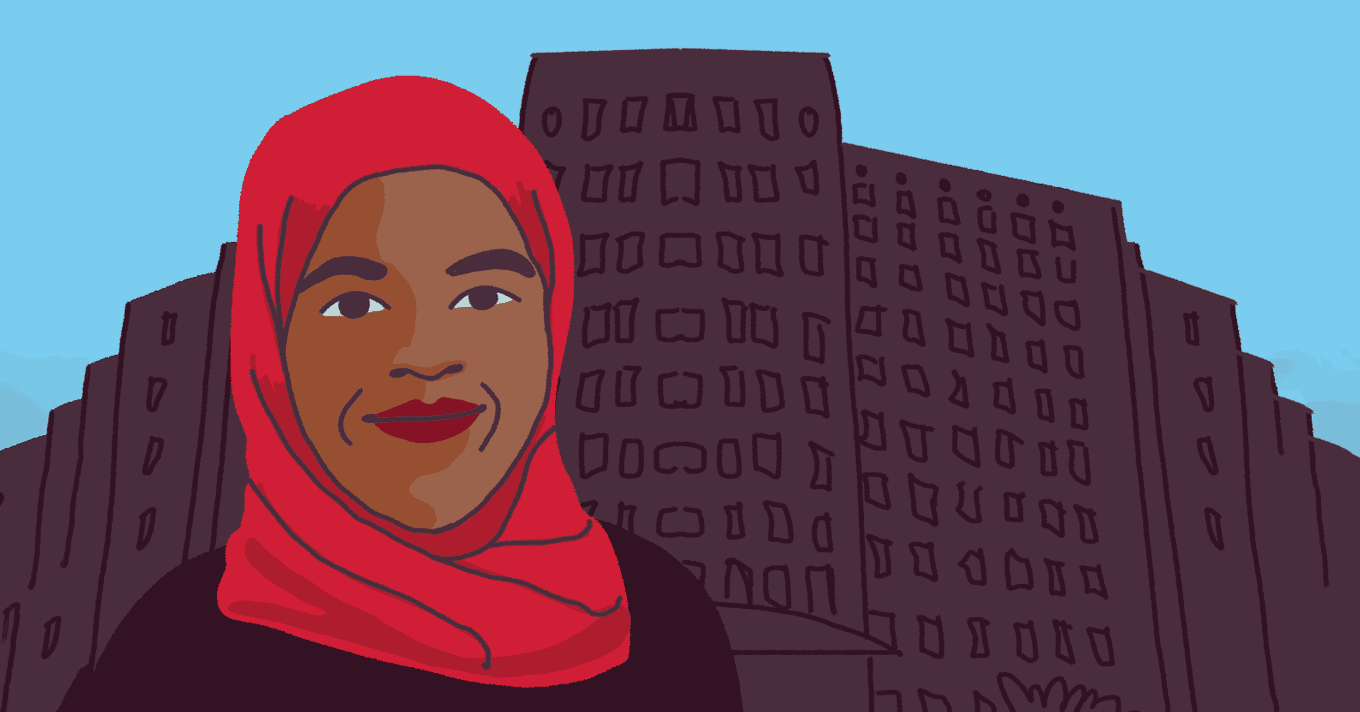 In 1992, when Anisa Ibrahim was five years old, she fled Somalia with her family and sought refuge in Kenya.

"There were so many people in small quarters, all of us were fleeing the downstream effects of violence and political unrest," Ibrahim said to CNN. "Our family was luckier, but there was a lot of poverty, malnutrition, and infectious diseases and outbreaks."

A year later, her family relocated to the U.S., and she and her sisters were treated at Harborview Medical Center's Pediatrics Clinic in Seattle, a clinic that primarily serves lower-income, immigrant, refugee, and minority populations.

Ibrahim always wanted to be a doctor, but her time as a patient in the clinic solidified those dreams.

"My pediatrician at Harborview was one of the first people who believed in me and that I could become a doctor," Ibrahim said. "For me, as a young refugee, saying, 'This is my dream,' and having someone already doing it actually believing in you is so meaningful."

Her journey to becoming a doctor did not come without obstacles. As a refugee who wore hijab and did not see others who looked like her in her field, she was unsure she would even be accepted into medical school.

Since she was the first in her family to go to school in the United States, it was difficult to navigate an education system she was unfamiliar with. She felt socially isolated compared to the tight-knit Somali community she was used to.

In 2016 Ibrahim graduated from the University of Washington’s medical school and joined Harborview as a general pediatrician. In September 2019, she became the center’s medical director.

Now Ibrahim cares for many patients who are newly arrived or previously resettled refugees and immigrants. Along with improving the health of children in the same position she was in 26 years ago, Ibrahim hopes to fight the negative rhetoric surrounding refugees in America.

"There's almost this dichotomy where there's the good and exceptional refugees and the rest aren't so good," Ibrahim said. "But the reality is if they're all given time and space and opportunity and resources, everyone will contribute positively to places where they're resettled."

A version of this article was originally published in Issue 08 of the Goodnewspaper: The Helpers Edition, in April 2020. 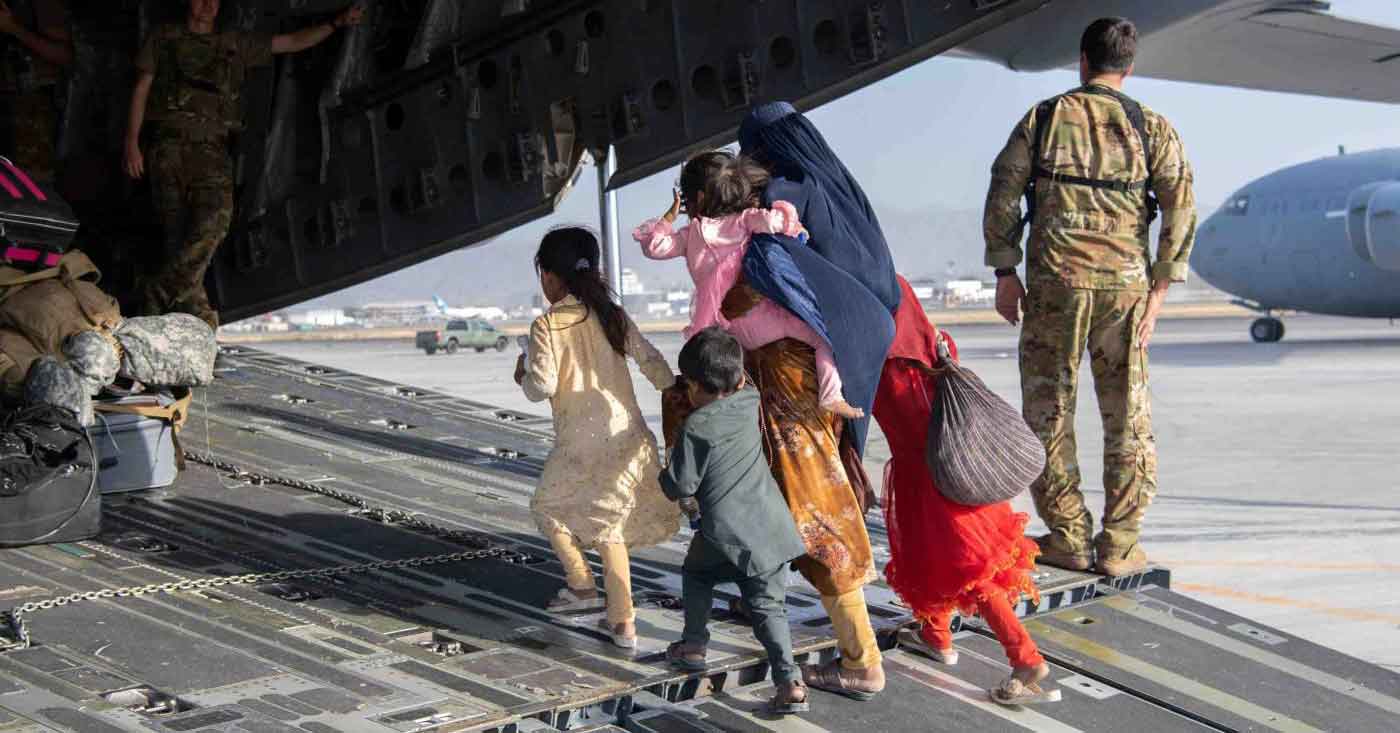 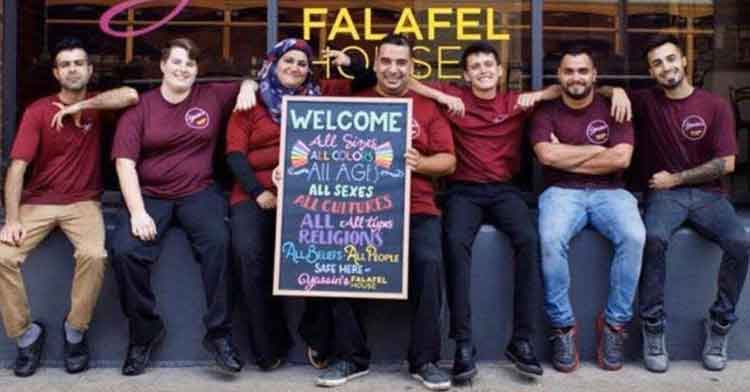 A Syrian Refugee's Falafel Shop Is "The Nicest Place in America"

In many places around the world, strangers aren’t welcome. But at Terou’s restaurant, all people are welcome. Many of the employees at the shop are also refugees, immigrants, or Muslims.